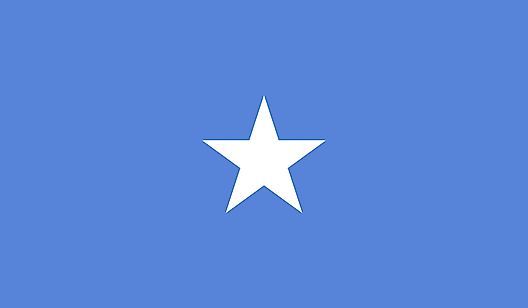 Positioned on the eastern seaboard of Africa, at the mouth of the Bab el Mandeb passageway into the Red Sea and Suez Canal, Somalia is often referred to as the Horn of Africa due to its resemblance to a rhino's horn.


The terrain of the country is mainly broken into plateaus, plains and highlands, and it's coastline is the longest of all African countries at 1,880 miles (3,025 km).

The Cal Madow mountain range sits in the northeast, and contains the highest peak of Somalia - Shimbiris at 7,926 ft (2,416 m).

Major rivers include the Jubba and Shabele, both of which flow south towards Kismaayo and exit into the Indian Ocean (the lowest point of the country).

What Kind of Government Does Somalia Have?

The government of Somalia is headed by the President of Somalia, to whom the Cabinet reports through the Prime Minister. 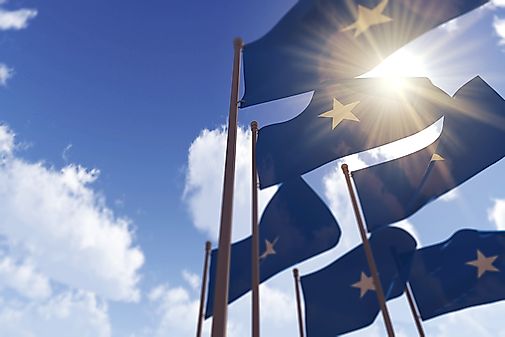 What Type Of Government Does Somalia Have?

What is the biggest city in Somalia?

Mogadishu is home to 2,425,000 inhabitants making it the largest city in Somalia. 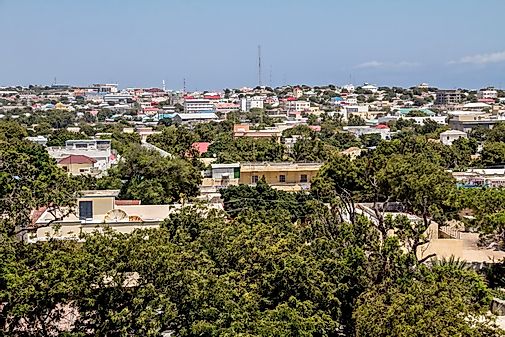 What is the tallest mountain in Somalia?

Mount Shimbiris, also known as Mount Surud Cad, is the tallest mountain in Somalia with an elevation of 8,070 feet above sea level. 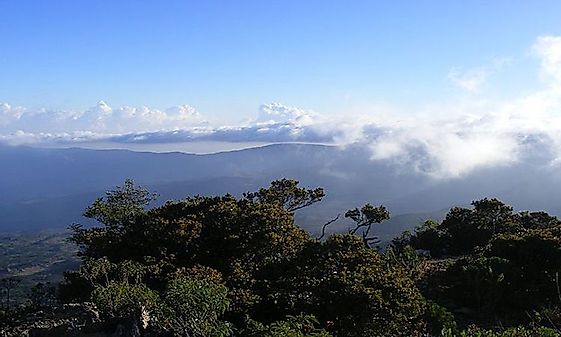 What are the Ecological Regions of Somalia?

Ecological regions in Somalia include East African Mangroves, the Hobyo Grasslands and Shrublands, and the Ethiopian Montane Forests. 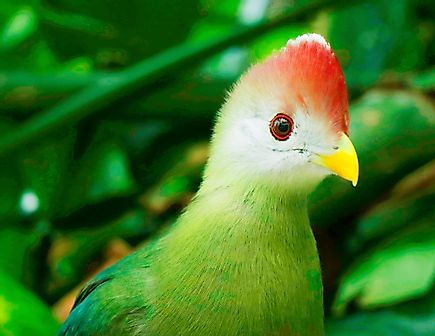 What Is The Puntland State Of Somalia? 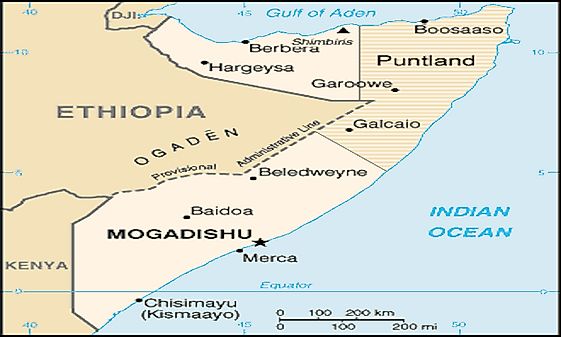