This wildly beautiful and rugged volcanic island (with a very active volcano), was uninhabited when discovered by the Portuguese in the early 16th century In 1643 it was claimed by the French. They named it Bourbon and established their first colony here in 1662. In the years that followed, slaves from Africa were imported to work the sugar plantations. The island was renamed Reunion in 1793, and it remained a French colony, except for a brief British occupation from 1810 to 1815. Over time, French immigration, supplemented by influxes of Africans, Chinese, Malays, and Malabar Indians, gave the island its ethnic mix. The island's economy is dominated by the sugarcane industry, and its main exports include sugar, seafood, rum, and vanilla. Tourism, especially from Europe, is a significant economic factor.

Before finalizing and/or making your travel plans to any worldwide destination, we strongly recommend you authenticate and research all of the important details regarding applicable health, passport and visa requirements.

If you require additional assistance, the experienced professionals at Travel Visa Pro

Reunion has a tropical climate, one cooled by southeasterly trade winds. Those winds help supply copious rainfall, and also drive an occasional cyclone into the area. The rainy season runs November through March. Daily highs in the mid 80s are commonplace, and overall, mean temperatures average in the high 70s; with slightly cooler conditions in the higher elevations. 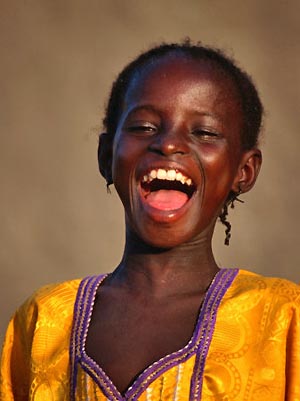