Loss of sea ice is forcing polar bears to move inland in search of new food resources, garbage being one of them.

Haunting pictures of emaciated polar bears wandering hundreds of miles away from their icy home in the Arctic, and entering human settlements, have made international headlines this year. In certain areas, the problem was so aggravated that emergency had to be declared to address the issue.

These animals had not left their natural habitat to barge into human settlements for a taste of adventure. They were forced to do so. The human-induced climate crisis has deprived the polar bears of their sea-ice habitats. Unable to hunt as many seals as they did in the past, the bears are compelled to wander inland to look for alternative prey or scavenge for food. And this has brought them in contact with those responsible for their sorry fate. Plastic is now an integral component in their diet.

In recent times, the increasing human-polar bear contact in Russia allowed scientists to study the excrement and gut contents of polar bears rummaging through garbage dumps in and around human settlements.

The results are shocking.

“When polar bears visit landfills, up to 25% of their stomach and excrement contents is made up of various plastic waste: bags, wrappers, etc.,” Ivan Mizin, deputy director of the Russian Arctic national park, told Interfax.

Mizin also warned that the bears will start dying off if plastic levels in their diet exceed a certain threshold level. And it is not just the bears, but other Arctic species like marine mammals and birds that are also adversely impacted by plastics.

Are The Polar Bears Actually Starving? 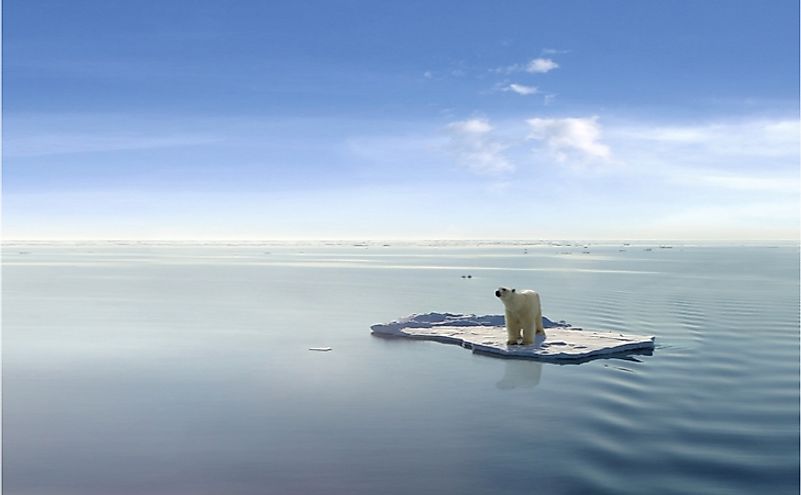 It is important to remember that not that all the polar bears invading human settlements are starving. As they move inland in search of food, they have learned to adjust their diet accordingly. More terrestrial prey species are now consumed by these bears. However, the problem arises when they enter human-inhabited areas. Here, they pick up all the bad habits that put them in grave danger. They not only gorge on garbage that is full of toxic components but in doing so, they also come in contact with humans, often ending in a negative interaction between the two species. Being very traditional in attitude, bears also tend to return to the area where they find easy food like garbage.

In an interview given to The Verge, Anatoly Kochnev, a senior scientist studying mammal ecology at the Russian Academy of Sciences, says,

“You need to destroy everything that attracts polar bears. That’s what the town of Churchill in Manitoba, Canada, did. Churchill is a popular polar bear stomping ground, and in the mid-2000s, the town closed the local dump and shut the trash away in a warehouse that became known as the Alcatraz of garbage."

While Russia's polar bears suffer threats from plastic toxicity, their Canadian counterparts appear to relatively be safe from this particular problem. The climate crisis, however, plagues both the populations simultaneously.

An interesting research study has revealed that the 'Alcatraz of garbage' has probably saved the polar bears of Canada.

The researchers compared the diet of the polar bears living in the western Hudson Bay Area with data obtained from a similar study conducted four decades back. Dietary contents were analyzed by examining the scat of the polar bears.

The results give us hope. 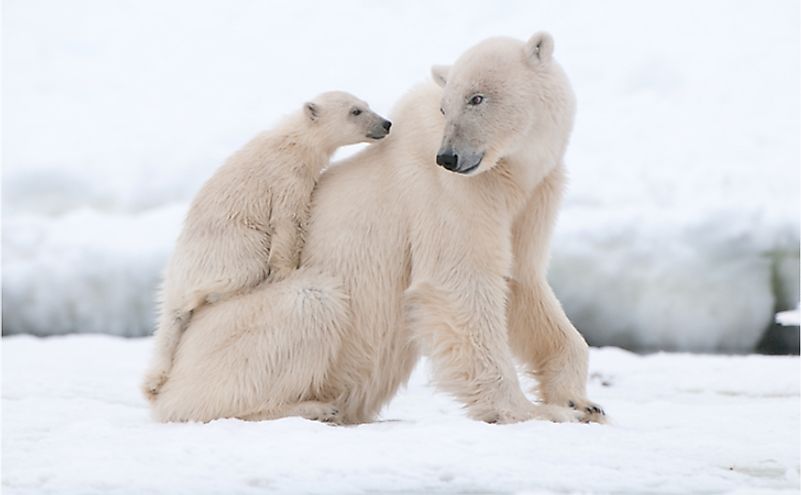 The scientists discovered that the polar bears have exhibited an opportunistic shift in their diet to replace the seals with increasingly abundant terrestrial species like caribou and snow geese, and even eggs.

Another very interesting observation was that the proportion of garbage in scats of the polar bears in the current study was lower than that 40 years back. Researchers believe that the remarkable alterations (reduction) in the garbage availability near Churchill and further east induced the change. As garbage was secured from bears before recycling/removal, the bears did not have access to the garbage. Thus, the issue of plastic consumption by them also was non-existent.

So, while it may take time to address climate change issues that limit the polar bears' ability to hunt seals on ice, it is possible to ensure that the bears are offered protection and a safe diet as they migrate inland during periods of food stress.

Given that we are ultimately responsible for aggravating the hardships faced by the polar bears, it is our responsibility to save them now.