During World War II, the Sobibor extermination camp was built for Jewish prisoners in Nazi-occupied Poland. It was constructed by the SS during Operation Reinhardt.

The Uprising Of The Sobibor Prisoners

On October 14, 1943, a prisoner revolt took place. It was led by Alexander Pechersky and Leon Feldhendler. The two-phase revolt is known as the most successful to occur during the Holocaust.

The first place of the plan involved groups of prisoners discreetly killing the on-duty SS officers at their posts or by luring them away. The second phase called for the 600 prisoners to gather for the camp’s roll call, then escape by simply walking out the front gate.

The prisoners were able to kill 11 German officers and overtake the camp guards. The prisoners used sharp tools like knives, axes, awls, and chisels. The prisoners then took the guards’ firearms, along with hand grenades and other weapons.

However, the rest of the plan was foiled when a number of SS officers discovered the plot. Prisoners were forced to scale barbed-wire fences and traverse a minefield in order to escape, all while machine guns fired upon them from the surviving SS officers. 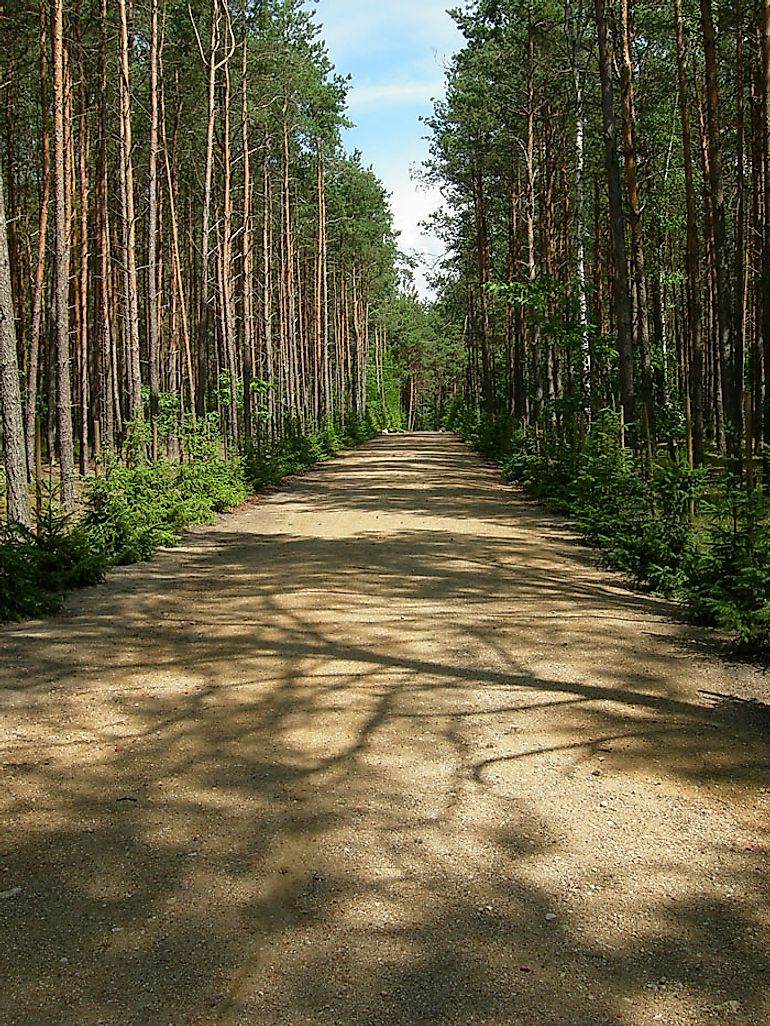 The Himmelstrasse ("Road to Heaven"), as the Nazis called the path leading their victims to Sobibor's gas chambers.

There were nearly 600 prisoners in the camp at the time. More than 100 of them did not elect to participate in the revolt. Of those who did, 265 died, either by the camp guards who pursued them or in the minefield as they were trying to escape. Among those who were able to get away, an additional 53 perished in other ways by the end of the war. Of those survivors who lived past the end of the war, there were 48 men and 10 women.

Feldhendler himself escaped and went into hiding. He was shot and killed nearly two years later, just months before the war ended. Pechersky not only escaped but was able to go back home to the Soviet Union, where he later died at age 80.

Ukrainian-born Semion Rosenfeld was the last known survivor of the Sobibor uprising. In June 2019, Rosenfeld died in a retirement home not far from Tel Aviv, Israel. He was 96. 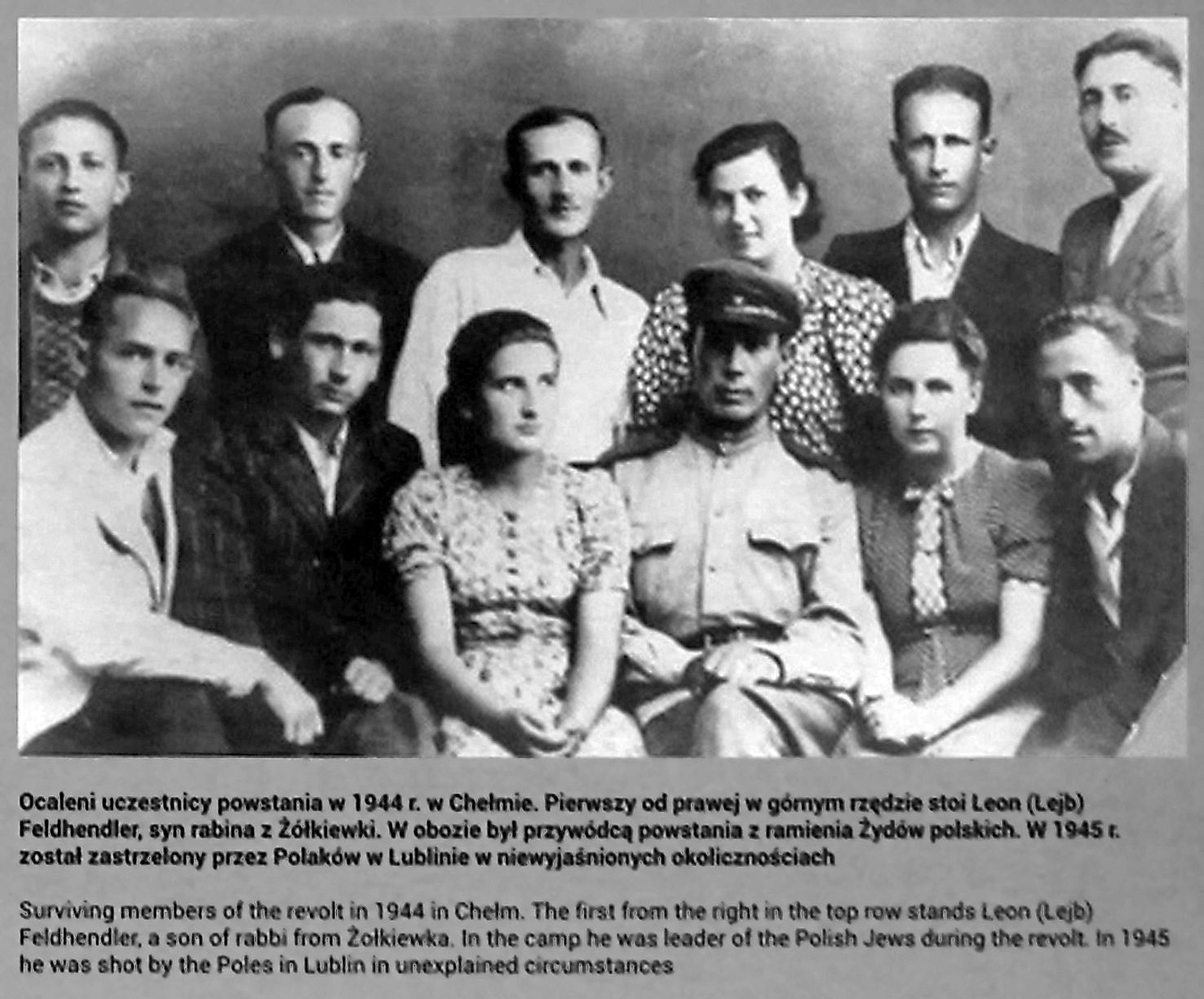 Some of the Sobibór extermination camp survivors in 1944.

Shortly after the revolt at Sobibor, SS leader Heinrich Himmler called for the camp to be closed and demolished.

To disguise the location of the killings, trees were planted. Asphalt covered the spots where the gas chambers were previously located so that it seemed like a road was there.

The surviving Sobibor prisoners provided the labor for breaking down the camp. Some were then transferred to labor camps in other Nazi-occupied parts of Europe. Those who were left behind at Sobibor were killed in November. By December 1943, the remaining SS guards had left Sobibor.

World War II ended on September 2, 1945. It is estimated that six million Jews perished during the Holocaust.

Barbara Zito is a freelance writer and social media strategist based in New York City.

This page was last updated on February 24, 2020.
By Barbara Zito