Kuwait is a Western Asian nation at the tip of the Persian Gulf with a population of around 4.5 million. An oil-rich country, Kuwait is associated with many fascinating facts as mentioned below.

Kuwaitis are a minority in their own country while expats make up most of the country's population. Most of the expats of Kuwait, however, live in Kuwait City where they are employed in various sectors of the economy. Indians constitute the largest expat community in Kuwait. Most Indians hail from the southern Indian states of Tamil Nadu and Kerala. Thus, Kuwait has 17 Indian schools and 164 Indian community Associations to cater to the needs of Indians living in the country. Egyptians make up the second-biggest expat community in Kuwait. Pakistanis, Syrians, Iranians, Palestinians, Filipinos, and Turks are also present in the country in significant numbers.

The Kuwaiti Dinar Is The World's Highest-valued Currency

The Kuwaiti dinar is the currency of Kuwait. It is sub-divided into 1,000 fils. As of October 2019, it is the world's highest-valued currency unit per face value. The dinar was introduced in 1960 in Kuwait and initially had a value equivalent to one pound sterling. It replaced the former currency, the Gulf rupee. For a short period, during Iraq's invasion of Kuwait, the Kuwaiti dinar was replaced by the Iraqi dinar. After the invading forces were driven out, the country's currency was once more restored. A lot of banknotes were stolen by the Iraqis during the invasion. The Kuwaiti government demonetized the currency to render the stolen notes useless and introduced a new series of banknotes.

Kuwait Has The Largest Opera House In The Middle East 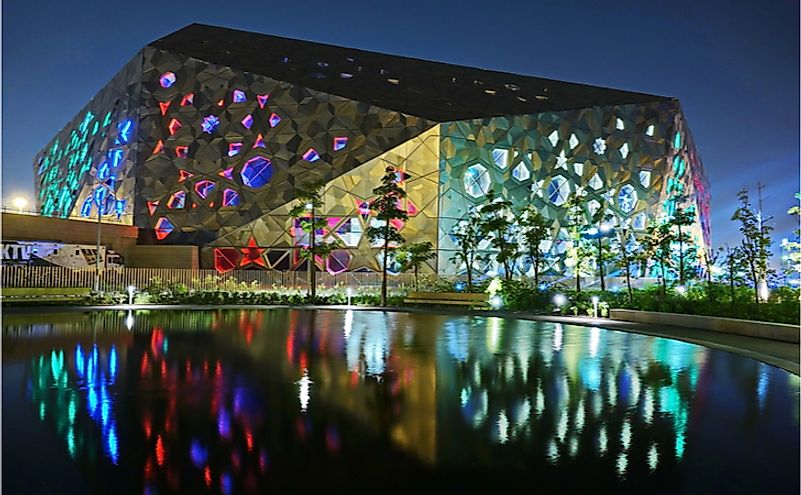 The JACC or Sheikh Jaber Al-Ahmad Cultural Centre is an opera house and a cultural center located in Kuwait City. It is the largest of its kind in the Middle East. It was founded by Amiri Diwan to entertain and educate the Kuwaitis. The venue hosts libraries, cinemas, exhibition halls, concert halls, theaters, etc. The entire complex has an area of 214,000 square meters.

"Kuwait" is derived from an Arabic word meaning fort. Until the 18th century, Kuwait hardly had any settlements but the area was visited by nomads who would come and go. However, when drought struck the desert area that the nomads depended on for their survival, they started settling down near the coast of the Persian Gulf in what is today Kuwait. They fortified settlements in the area from where the name Kuwait was derived.

Kuwait Has A Rich Music Scene

Several popular musical genres in the Arab World were born in Kuwait. One example is sawt, a complex form of urban music. Originally, mirwas (a drum) and ud (a plucked flute) were used to play this music. Later, a violin was used to supplement the arrangement. The music is accompanied by a dance performed by two men. The performance of sawt is usually held during the night among gatherings of men. Various music festivals like the International Music Festival organized by NCCAL are held in the country.

The World's Second Largest Sandstone Oil Field Is In Kuwait

The Burgan Field in southeastern Kuwait is the world's largest sandstone oil field. Overall, it is the second-largest oil field globally after the Ghawar Field in Saudi Arabia. Located in the desert, this field together with the smaller Ahmadi and Magwa fields make up the Greater Burgan oil field. The Persian Gulf, near which the oil field is located, played an important role in the creation of this oil reservoir millions of years back.

Kuwait Is One Of The World's Fattest Countries

Kuwait has a large population of obese individuals, approximately 42.8%. A large section of the population has crossed the overweight mark. It is the most overweight country in the Middle East and one of the world's most obese ones. The obesity rates in the country are expected to grow by 60% by 2020. According to reports, Kuwait's fast food industry and sedentary lifestyle of a large section of its residents, are to blame for the epidemic.

Sadu Weaving Is An Important Traditional Craft In Kuwait 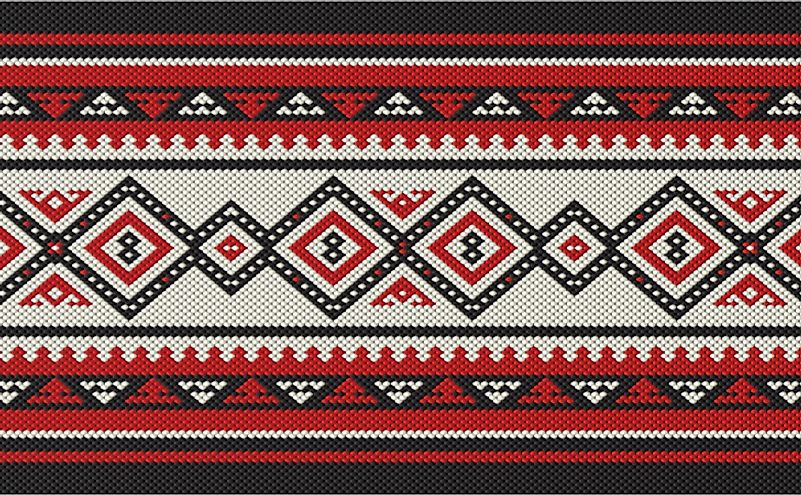 Al Sadu is an ancient craft of tribal weaving practiced by the nomads of Arabia. The craft portrays the traditional tribal lifestyle of the people in the form of geometric and figurative symbols and patterns. Camel is prominently featured in such a craft. In Kuwait, there are two primary settings for Al Kadu, the home of the nomadic Bedouin and the desert. Visitors to Kuwait City can learn about the history of this ancient craft at the Sadu House near the Kuwait National Museum. It was founded in 1980 to protect the ethnic handicrafts of the Bedouins.

Kuwait's Proposed Burj Mubarak al-Kabir To Be The World's Tallest

The Burj Mubarak al-Kabir is a proposed skyscraper in the future city of Madinat al-Hareer. The tower is planned to be 1,001 m tall to reflect the popular Arabian folk tale collection, One Thousand and One Arabian Nights. The construction of this tower is expected to be completed by 2030. If no other taller building is erected by then, this tower will be the world's tallest on the date of its completion.

This page was last updated on October 24, 2019.
By Oishimaya Sen Nag