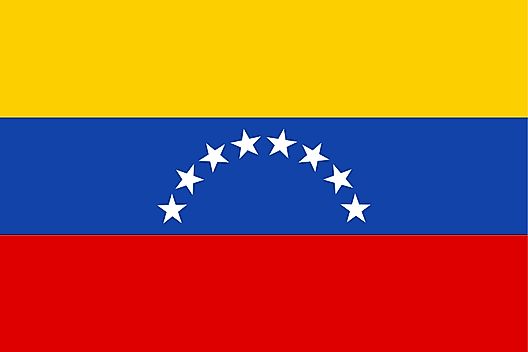 Archeological findings and carbon-dating evidence indicate that human settlements here can be traced back to 13,000 BC.

This land was discovered by Christopher Columbus in 1498, and named Venezuela (Little Venice) by Amerigo Vespucci in 1499.

Venezuela was colonized by Spain in 1522 despite resistance from indigenous peoples. It became one of the first Spanish American colonies to declare independence (in 1811), but did not securely establish independence until 1821.

After the defeat of the Spanish by Simon Bolivar and his armies in 1819, it, along with Colombia, Ecuador, and Panama, formed the independent Republic of Gran. Venezuela emerged from that coalition in 1830 to become an independent nation.

Since then, and for most of the first half of the 20th century, the country was ruled by generally benevolent military strongmen, who promoted the oil industry and allowed for some social reforms.

Democratically elected governments first took place in 1959 and Venezuela established its own constitution in 1961.

In that regard, the popular election of President Hugo Chavez in 1999 has caused considerable controversy, especially within the United States, as Venezuela has some of the largest proven oil reserves outside of the Middle East and President Chavez is using same as a regional threat and bargaining chip.

Current concerns in Venezuela include a weakening democracy, a very politicized military, and increased drug-related violence along the Colombian border.

In addition, international environmentalists are increasingly concerned about irresponsible mining operations that are endangering the Amazon rain forest and indigenous peoples.

The death of Hugo Chavez, the longtime charismatic but controversial leader on Tuesday March 5, 2013 leaves many unanswered questions that Venezuela and the world must now grapple with.

Thousands of Venezuelans lined the streets when Hugo Chavez's remains were taken from the military hospital where he died to the Fuerte Tiuna Military Academy in Caracas. The country has declared seven days of mourning and deployed armed forces to "guarantee peace." 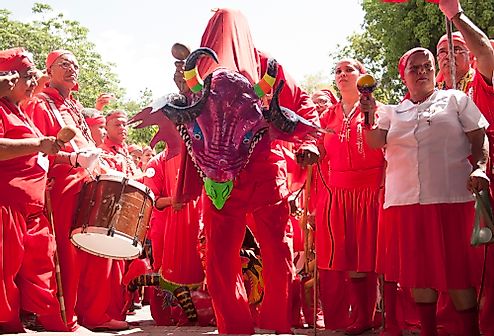