Argentina was populated by scattered groups of Indians when the Italian explorer Amerigo Vespucci arrived in 1502; he was followed in 1516 by Juan Díaz de Solís of Spain; he was quickly killed by Indians and his expedition failed.

Over the next few decades the Spanish continued their quest to build settlements here, but most were temporary and quickly abandoned, as the indigenous Indians continued to fiercely resist the presence of Europeans.

Spain was persistent, and eventually prevailed, as a permanent settlement was finally established near present-day Buenos Aires in 1580.

200 years later the Spanish combined their influences in Argentina, Bolivia, Paraguay and Uruguay into the Viceroyalty of the Rio de la Plata. It was a shaky coalition at best, and collapsed outright when Napoleon successfully invaded Spain and overthrew the Spanish monarchy.

During this short-lived era, Buenos Aires was transformed into a flourishing port and commercial center as exports of regional products (especially cattle) brought huge revenues into the city.

In 1816, local upstarts proclaimed their immediate independence from the remnants of the Spanish Crown; royalists vigorously objected, and it took civil war to defeat them.

At the end of that war, anarchy prevailed, and when General Juan Manuel de Rosas was elected governor of the Buenos Aires Province in 1829, some level of peaceful coexistence returned as he combined all of the regional factions and provinces into one - The Argentine Confederation.

Rosas was overthrown in 1852 by revolutionists, and for many years to come Argentina would experience border disputes, hostile invasions and regional wars. Near the end of the 19th century civilian rule brought some levels of peace, and Europeans (by the millions) mostly Spaniards and Italians, emigrated to this (land of promise) and as the 20th century began, a new Argentina emerged as one of the leading nations of South America.

Then, the guaranteed-to-fail military coup concept returned to Argentina; and all would collapse over time, including the rule of Juan Peron, and his powerful wife Eva (Evita). The last traces of military leadership faded away after Argentina's defeat at the hands of the British, during the Falkland Island's War.

Since democracy returned in 1983, this country has survived its share of economic, political and social problems, and today in Argentina, democracy is alive and well.

What Languages Are Spoken in Argentina?

Spanish is the most spoken language in Argentina. Argentina is the fourth most populous Spanish-speaking nation in the world after Mexico, Spain, and Colombia. Italian ranks second among the languages spoken in Argentina. 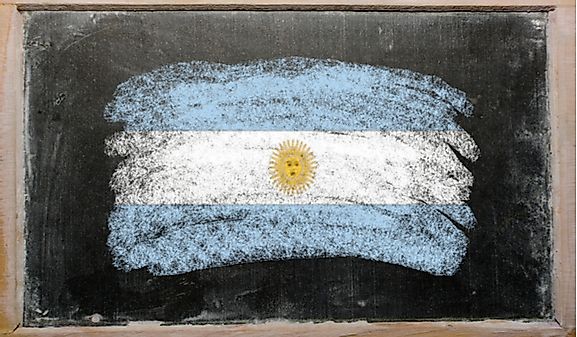 What Languages Are Spoken In Argentina?

What is the Capital of Argentina?

The capital of Argentina is Buenos Aires, which is located along the southeastern shore of South America, along the Río de la Plata. This city has a population size of 3.89 million and a metropolitan population of around 17 million, making it the largest in the country and fourth largest in the western hemisphere. 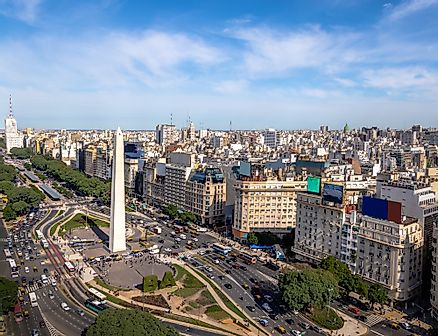 What Is The Capital of Argentina?

What Kind of Government Does Argentina Have?

Argentina is a presidential democratic republic where the President is the Head of State and the Head of Government, and the Commander-in-Chief of the armed forces. The government operates in three branches, the executive, the legislature, and the judiciary. 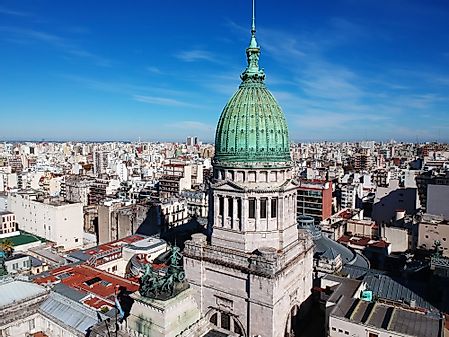 What Type Of Government Does Argentina Have?

Argentina is one of the largest countries in South America. 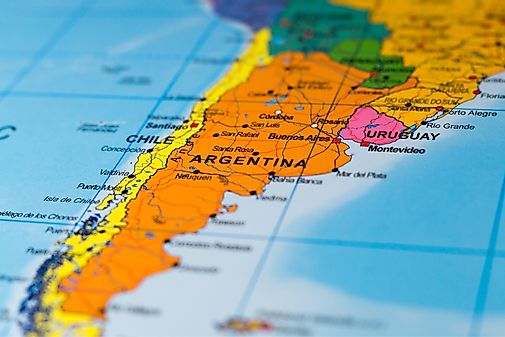 What are the Biggest Industries in Argentina?

Food processing and beverages, appliances and electronics, etc., are some of the biggest industries in Argentina. 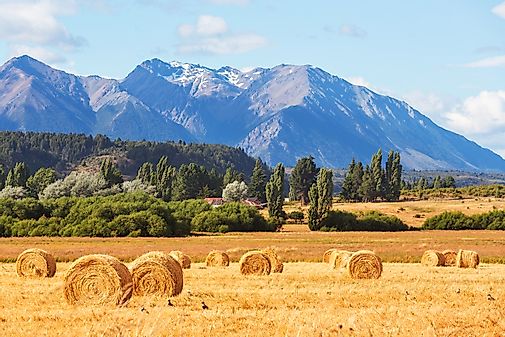 What Are The Biggest Industries In Argentina?

What is the Biggest City in Argentina?

Buenos Aires, the capital of Argentina, is also its largest city hosting a population of 2,776,138 people. 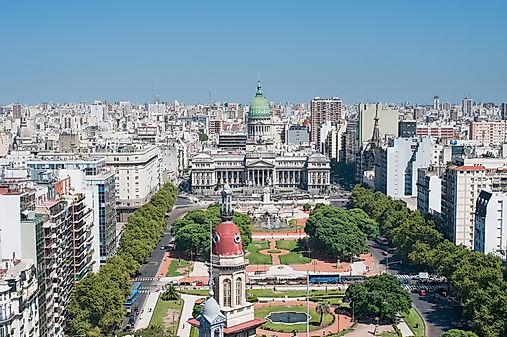 The Biggest Cities In Argentina 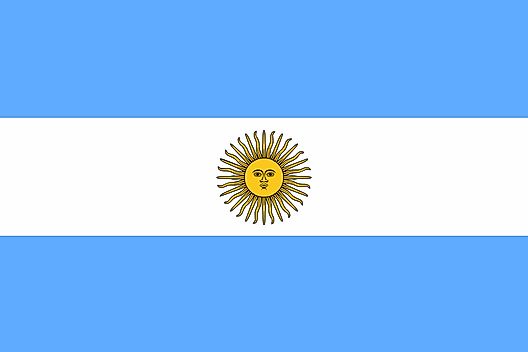