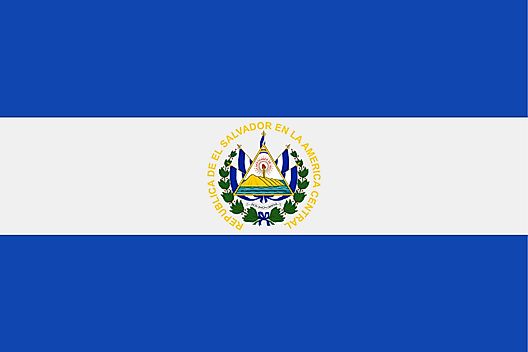 In the north, the Sierra Madre Mountains run along the entire border with Honduras. In the south, the land lowers into a coastal plain and a scattered chain of more than 20 volcanoes stretches across the land from west to east; some are still active but major eruptions are rare.

El Salvador has hundreds of rivers, mostly small. The most significant is the Lempa River; it rises in the mountains of Honduras then flows south across the central plateau and empties into the Pacific.

Numerous volcanic lakes cover the interior, most ringed by mountains. The largest is Lake Ilopango, sitting directly east of the capital city. A dam built on the Lempa River created the large Cerron Reservoir.
This page was last updated on April 7, 2017.