Situated just off the coast of France within the English Channel, the beautiful Channel Islands, all British Crown dependencies, are fiercely independent and justifiably proud of their history and traditions.

They are considered the remnants of the Duchy of Normandy, and are not part of the United Kingdom. They include the two separate territories (or bailiwicks) of Guernsey and Jersey, both administered separately since the late 13th century.

They're in fact quite famous for stoic resistance during the German occupation in World War II, with remnants of that war still dotting the landscape.

This popular tourist destination is also an attractive offshore tax haven (for many companies), and as a result, the islands have a thriving financial industry. In addition, they're known worldwide for locally grown flowers and for their prized purebred Guernsey cows.

The local language and pubs may be English, but the islands were once a part of Normandy, so many of the place names and roads, as well as the food are decidedly French.

Note: A more detailed description of the Channel Islands will be posted soon. 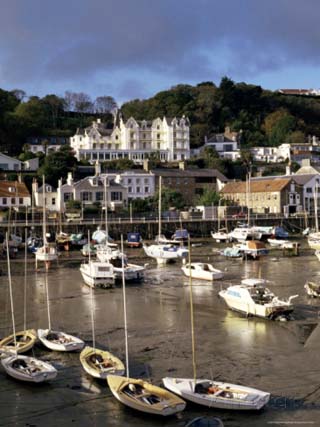 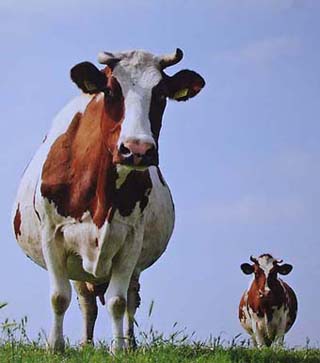