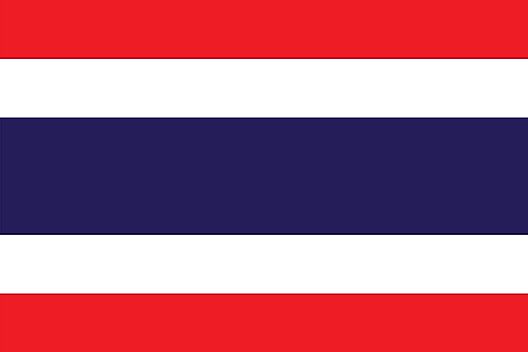 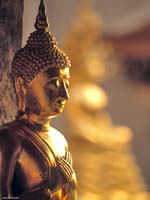 A number of Thailand's archaeological sites contain relics indicating the earliest rice cultivation and bronze casting in all of Asia happened here.

Heavily influenced by Indian culture, Thailand was at one point ruled by the Khmer Empire, then by various states after its collapse in the 13th century.

The origins of the Thai Kingdom first developed and established as an all-powerful monarchy, the kingdom of Ayutthaya, in the mid-14th century.

Known as the "Golden age of medicine in Thailand" the Ayutthaya period first came into contact with the western world during the 16th century, when Portuguese ambassador, Duarte Fernandes, arrived in 1511. By the 18th century, trade with the Dutch and French flourished, and Ayutthaya was considered to be the largest city in the world. 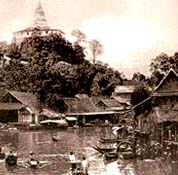 Over time, Thailand experienced significant problems, and after 400 years of power the Ayutthaya Kingdom was destroyed by invading Burmese armies in 1767. Eventually, the unwanted marauders were expelled, and the country reunified.

In 1782, Bangkok was established as the capital of the newly created Chakri dynasty, and under the ruling of King Rama I the Great, Thailand (or Siam as it was known until 1939) became the only Southeast Asian country to successfully prevent colonization by a European power.

Thailand at the turn of the 20th century saw a drastic change in their political system, armed forces, schools, and economy. A bloodless revolution in 1932 ended the absolute monarchy and led to a constitutional monarchy.

After a military attack by Japan in 1941, Thailand aligned with Japan and passively declared war on Britain and the United States. At the end of World War II, following Japan's defeat, Thailand subsequently became a U.S. ally.

Thailand is currently facing armed violence in its three Muslim-majority southernmost provinces, but the country works hard with Malaysia to control the situation and the proliferation of terrorism. 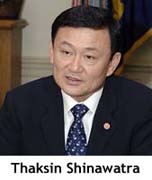 Thaksin Shinawatra became head of a provisional government on September 19, 2006, after the parliament was completely dissolved. However, a bloodless coup d’état was launched some weeks later, as Thaksin went off to New York City for a UN meeting, and by December 2007 a civilian government led by the People's Power Party was restored.

Thailand's incredible natural beauty, the ruins and relics of its ancient history, and countless attractions, including Phuket Island and the miles and miles of perfect beaches, have transformed this exotic country into one of the most popular tourist destinations in all of Asia. 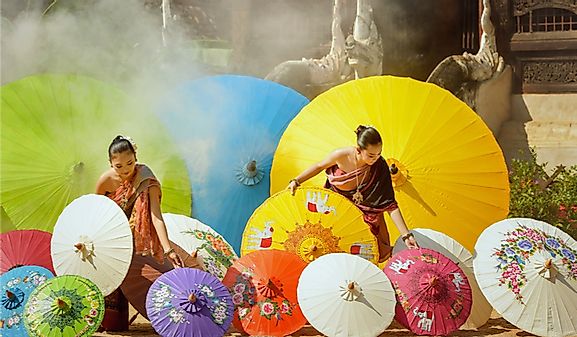