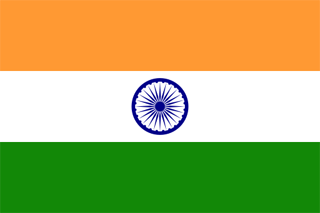 The India flag was officially adopted on July 22, 1947, as the Indian subcontinent divided into India and Pakistan. 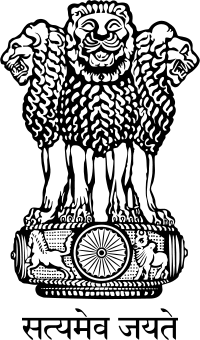 India's coat of arms contains four Indian lions (symbolizing royalty and pride) standing on a wheel, known as the Ashoka Chakra (which represents truth and honesty).

Written in Sanskrit is the verse Satyamev Jayate, a revered saying in the ancient language, which translates to, "Only (the one who speaks) the truth will win or wins."