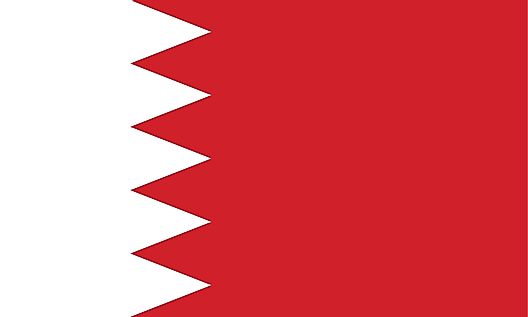 Bahrain is an archipelago comprised of one large island, and an additional 32 smaller islands.

Nearly 92% of Bahrain is a desert with low-lying rocky and sandy plains. Coastal salt marshes are common in the central and southern reaches, and there are no significant rivers or lakes.

Within the interior of Bahrain there sits an escarpment named Jabal ad Dukham, and it is the highest point of the country, reaching 400 ft. (122 m).

In addition to the various smaller islands within the archipelago, the remaining islands of Bahrain include Umm as Sabaan, Nabih Saleh, and Jidda Island. 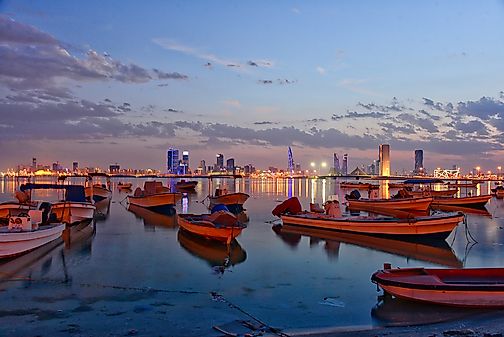 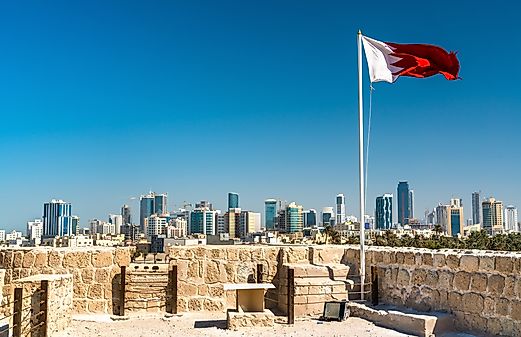 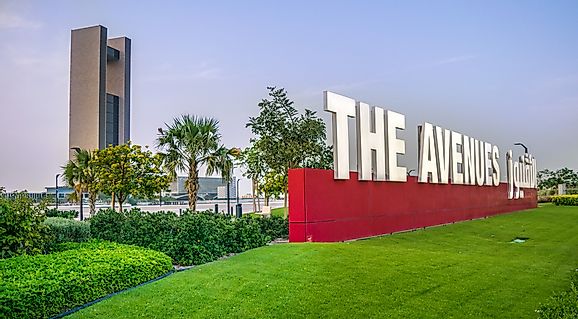 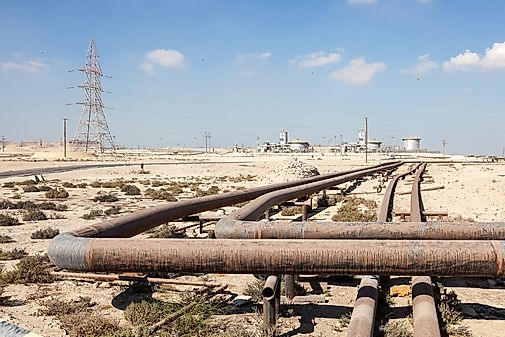 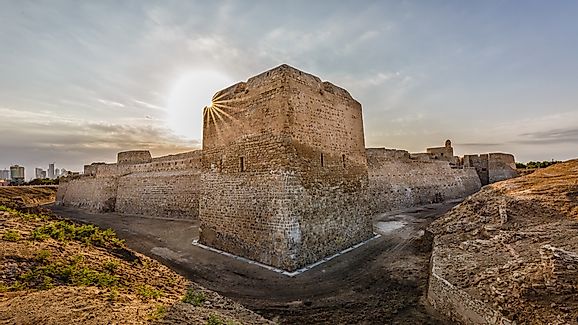 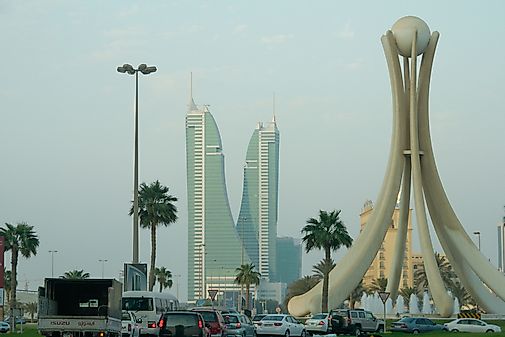