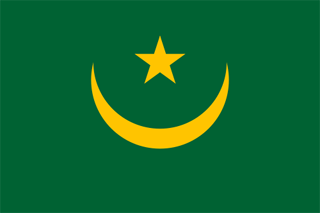 The Mauritania national flag was officially adopted on April 1, 1959.

The crescent and star are symbols of Islam, while the green and gold are Pan-African colors. 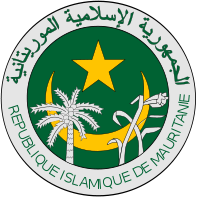 The national seal of Mauritania was adopted on April 1, 1959, and is an adaptation of the national flag.