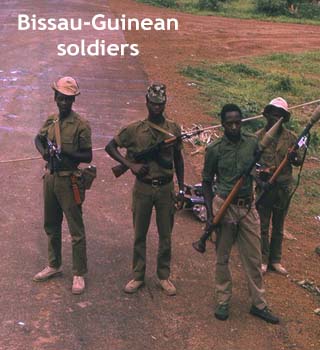 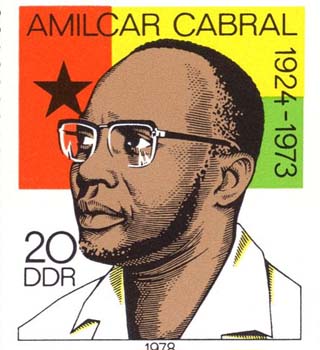 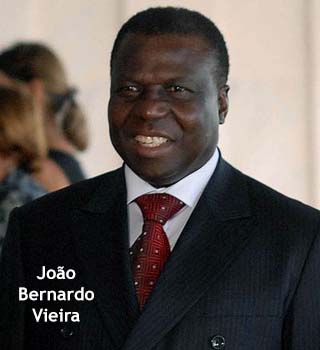 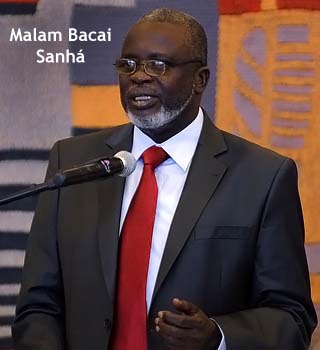 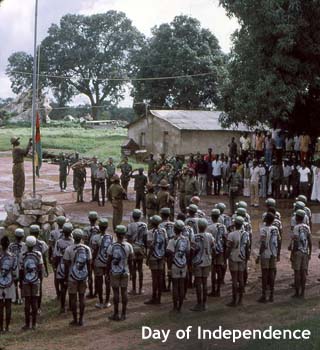 Photos used are from public domain sources and from en.wikipedia.org