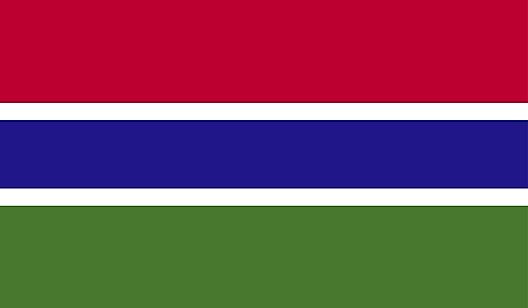 The Gambia, officially the Republic of The Gambia, is the smallest country on mainland Africa. It's an agriculturally rich land, with farming, fishing, and tourism the major industries. 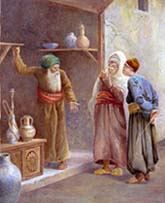 Arab traders populated the region throughout the 9th and 10th centuries followed by trans-Saharan traders during the medieval times.

Around 1230BC, Sundiata Keita founded the Mali Empire, and over 400 years it grew into a wealthy ruling, extending throughout much of west Africa.

The Soninke people assumed control after the collapse of the Mali Empire during the 16th century, however they were short lived due to repeated attacks brought on by forces from Morocco and Portugal, and amidst their downfall the Portuguese claimed the region for themselves.

Antonio, Prior of Crato and claimant to the Portuguese throne, sold exclusive trade rights to English merchants in 1588.

Fort James, established by the British, soon had a rival fort at Albreda, built by the French. During the 17th and 18th centuries, these forts were the scenes of periodic battles between the countries striving for control of regional trade.

Britain gained all rights to trade in 1783, and administered the territory from Sierra Leone until 1888, when The Gambia became a crown colony.

Gambia gained its independence from the UK in 1965. Geographically surrounded by Senegal, it formed the short-lived federation of Senegambia between 1982 and 1989. In 1991, the two nations signed a friendship and cooperation treaty, but tensions have flared up intermittently since then. 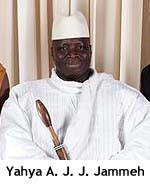 Yahya A. J. J. Jammeh led a military coup in 1994 that overthrew the president and banned political activity.

The establishment of a new constitution and presidential elections in 1996, followed by parliamentary balloting in 1997, completed a nominal return to civilian rule.

Jammeh won re-election in 2001, 2006 and 2011. These days The Gambia experiences relative political stability, however a third of the nation's population lives below the international poverty line.