There are few things more deeply fascinating than outer space – whether it be its unfathomable vastness, its relative mystery, or its exciting potential. From the planets of our Solar System and beyond, the Outer Space portal seeks to educate about known celestial bodies and what exists in between them, from the gas giants, to the ice giants to the planets with the most moons. 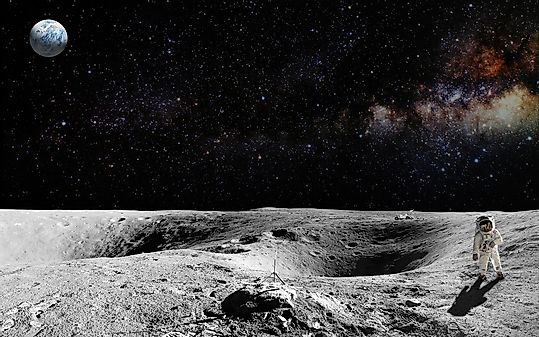 Which Countries Have Been On the Moon?

Which Countries Have Been On The Moon?

The United States is the only country to have ever put people on the moon. However, Russia (the USSR), Japan, China, the European Space Agency, and India have all made visits to the moon via probes.

Which Countries Have Been On the Moon?

Which Countries Have the Most Space Travelers?

62% of the world's space travelers, represented by 335 individuals, have come from the United States. Other following countries include Russia, Germany, China, and Japan. 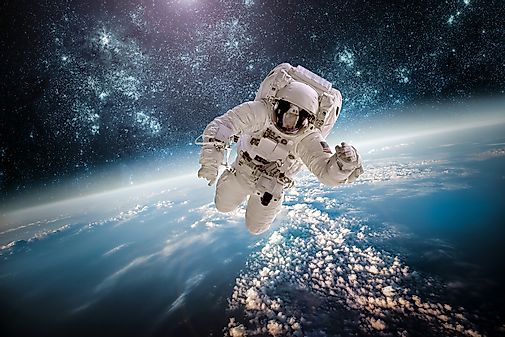 Countries With The Most Space Travelers

Which Country Exports the Most Aircraft?

The United States exports more aircraft than anywhere else in the world, at around 131 billion. 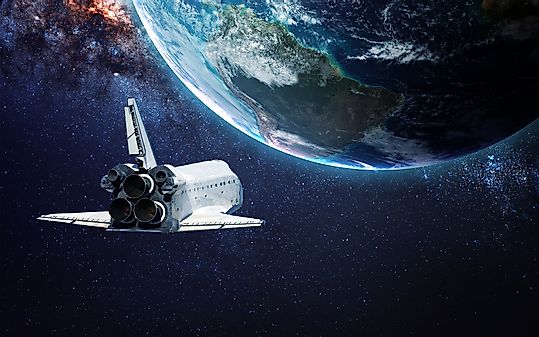 How Did Earth Get Its Name?

The modern name “earth” is believed to be at least 1,000 years old. Initially, the Anglo-Saxons elected to name the earth “erda.” Anglo-Saxons were a people of Germanic origin who conquered and occupied Great Britain in the 5th century. Therefore, it is not surprising that the Anglo-Saxon name “erda” has Germanic origins. The German correspondent of the word is “erde,” which bears only a slight variation from its Anglo-Saxon equivalent. 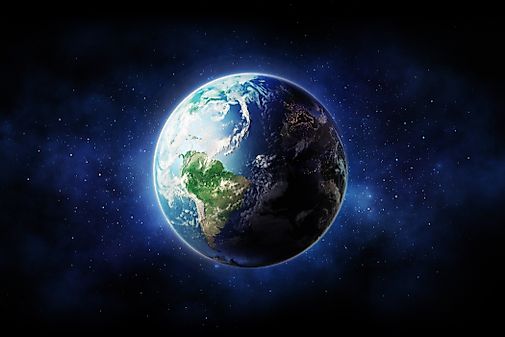 How Did Earth Get Its Name?