One of the more mysterious European nations, the small landlocked country of Andorra is nestled between Spain and France in the Pyrenees Mountains. Famous for its ski resorts, the country is also known for its small population (under 80,000), and for being one of the few countries in the world without a standing army. Catalan is spoken in Andorra, and Catalonian culture has a strong influence in the country. The vast majority of the country lives in urban areas, and Andorra la Vella is the largest city as well as the capital. 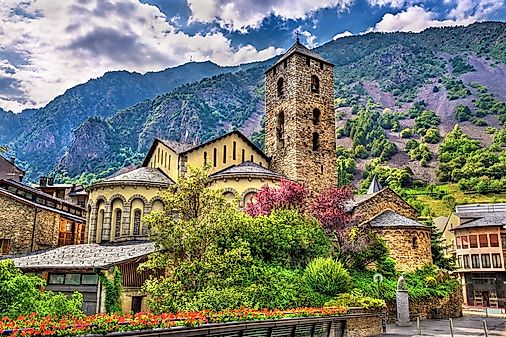 What Languages are Spoken in Andorra?

Catalan is the sole official language of Andorra.

What is the biggest city in Andorra?

Andorra la Vella is both the most populated city in Andorra and the country’s capital. It has a population of 22,256, although the entire metro area has more than 40,000 inhabitants. 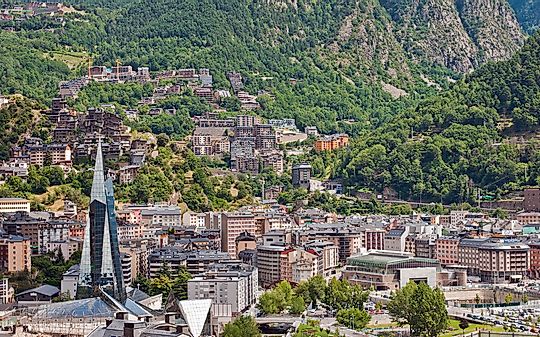 What is the Capital of Andorra?

Andorra la Vella is the capital of Andorra, a sovereign landlocked Southwest European microstate. The city has a population of only 22,886 (as of 2015). It is Europe’s highest capital city in terms of elevation. 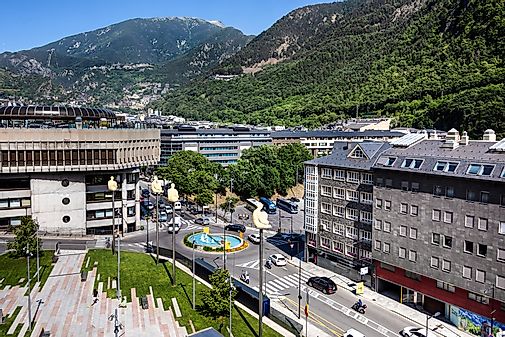 What Is The Capital of Andorra?

Andorra is a tiny European country located between Spain and France. 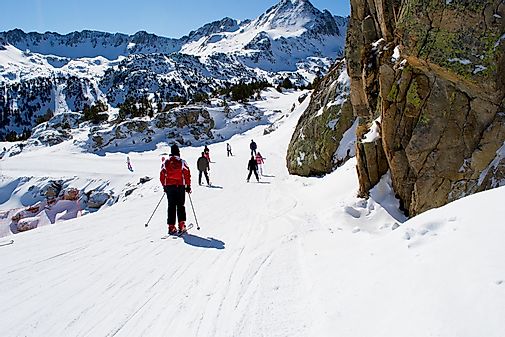