2019 brings us both good and bad news about cheetah conservation.

So how was 2019 for the cheetahs, the charismatic, magnificent predators, of Asia and Africa?

Here are some stories about the cheetahs from around the world that made international headlines this year.

Cheetah Conservationists In Iran Face Up To 10 Years In Jail

For long, India has attempted to get back its cheetah population that has been hunted to extinction in the country during the British Raj. Cheetahs have cultural links with India dating back hundreds to thousands of years. In 1952, the Asiatic cheetah was officially declared extinct in the Indian subcontinent. For decades, the Indian government tried to introduce or clone Asiatic cheetahs. When all attempts failed, their attention shifted to the African cheetah. After much debate, in August 2019, the Supreme Court of India was willing to allow the execution of the ambitious project of relocating African cheetahs from Namibia to Nauradehi Wildlife Sanctuary in the Indian state of Madhya Pradesh.

The Ultra-rich Buying Cheetahs Is Leading To Their Extinction 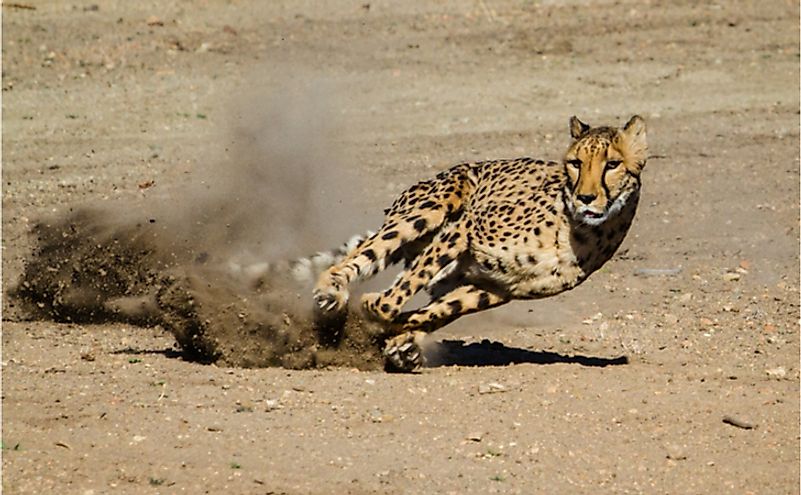 According to the Cheetah Conservation Fund (CCF), there are fewer than 7,500 wild cheetahs. Besides, an estimated 1,000 cheetahs are being held captive in private hands in Gulf countries. While many of these countries ban trade and ownership of wild species, the law is hardly implemented. CCF describes the trend as "epidemic proportions" that could soon wipe out all cheetahs from Africa. Cheetahs are smuggled out of some of Africa's porous borders, and then transported in cramped crates and boxes via the sea route to the Arabian Peninsula. Studies by CCF and CNN showed cheetahs being sold online via platforms like Instagram, YouTube, online marketplaces, etc. Investigations have revealed that most of the buyers of these cheetahs do not know how to care for the animals, often leading to the untimely deaths of the cheetahs.

A Fundraiser To Save The Cheetah: A Ray Of Hope 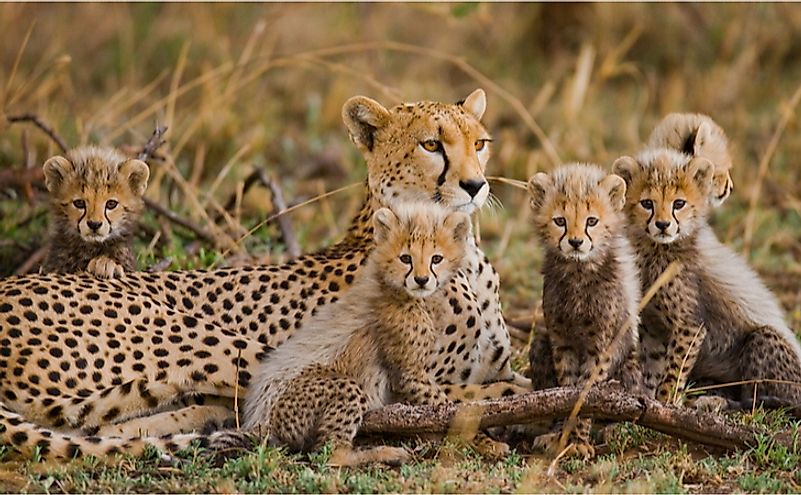 On November 2, 2019, Wild Wonders, a conservation and education center in Bonsall, California, US, hosted a fundraiser for the construction of a safe house for the world's decreasing population of cheetahs. The event was a huge success with over 100 attendees and countless others who donated for the cause. Over $13,000 was raised to help give rescued cheetah cubs a second chance. Proceeds will go towards the construction of a protected facility to house the cheetah cubs seized from smugglers in Somaliland. One in every three cubs dies during smuggling. The facility will provide them with an immediate safehouse for recovery.