Food waste associated carbon emissions issue has an innovative potential solution - increasing the number of grocery stores in an area.

Increasing the density of grocery stores in your area can be one of the effective ways to battle climate change. Surprised? A new study by Cornell University researchers suggests so.

"The more stores you have, the lower food waste is going to be," said Elena Belavina, associate professor at the School of Hotel Administration in the Cornell University SC Johnson College of Business, and lead researcher of the study.

Food Waste And Climate Change: What Is The Relation?

According to the FAO, approximately one-third of the world’s food that is worth around $1 trillion is lost or wasted every year. This food can feed 2 billion people that is two times the number of undernourished people in the world. Moreover, for many Americans, food waste primarily happens in the kitchen when food that is rotten or unprepared for days, and left to spoil, is discarded.

According to WWF, this wasted food is not just a humanitarian concern, it has immense negative impacts on the environment as well. 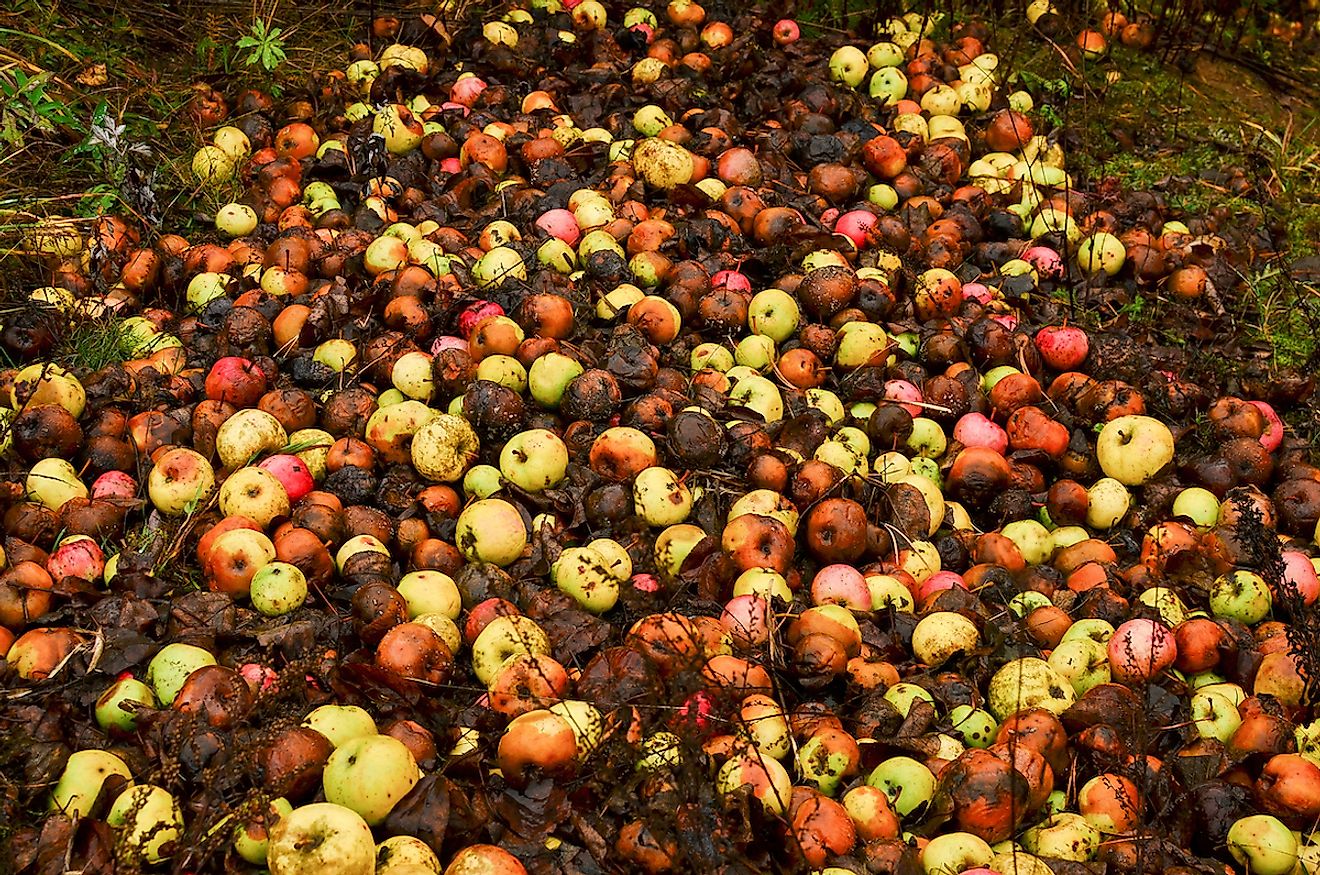 Wasted food means that the energy consumed in growing, harvesting, packaging, and transporting such food is wasted as well. Also, once the food enters the landfill and rots, methane, a more potent greenhouse gas than carbon dioxide, is generated. The U.S. alone generates food waste sourced greenhouse gas emissions that is equivalent to that produced by 37 million cars.

Also, shockingly, if globally wasted food is said to represent a country, then it would become the world’s third-largest in terms of carbon emissions after the U.S. and China. Given the grinding issue of food waste, Belavina and her team have suggested that building more places for people to buy groceries can be one of the right steps in the direction of solving the problem. Although some might claim that more groceries amounts to greater consumerism, the study exhibits just the opposite.

The researchers show that with more well-distributed groceries in their area, people will have to travel less distance to get their food. This welcome change would mean that they do not need to overbuy their groceries but can easily make multiple trips on a need basis. Thus, every time they go, they purchase food items to meet their short-term needs. Less food is wasted this way as most of what they get is used up before they make their next trip to the grocery. The logic is clear. Greater the distance between people and their grocery store, more intense is their tendency to stock food to avoid tiresome trips to the grocery. Such behavior then leads to more food wastage as a lot of what they buy ultimately rots in their fridge or kitchen shelves.

The researchers suggest that the way to achieve the solution would be to swap big grocery stores that are infrequently distributed through an urban area with relatively smaller ones in greater numbers distributed more uniformly.

Taking Chicago as a classic example of a study area, the researchers estimated that just increasing the number of grocery stores by 3 to 4 per 10 square kilometers in the city could reduce a locality’s food wastage by 10% and help the people save as much as 4% on their grocery bills.

However, the researchers also agree that an increase in the number of grocery stores in an area would fuel more retail waste due to variable demand and a greater number of irregular shoppers. Still, the fact that grocery stores waste 10 times less food than households seems to make the solution offered by the researchers tipping towards the beneficial scale.

Another interesting thing to explore would be whether increasing people's accessibility to grocery stores can curb hoarding of food at home during times of emergency like the present COVID-19 pandemic triggered lockdowns. Can it be a potential solution to "panic buying" as well?