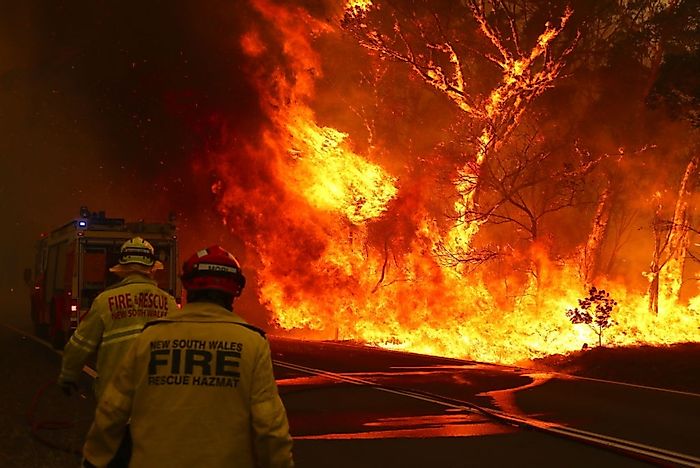 10 Animals That Suffered The Most In Australian Bushfires

An estimated 1 billion animals have perished due to the Australian bushfires. 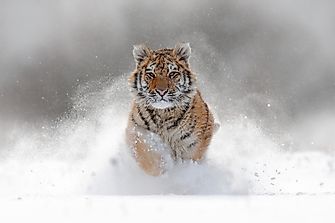 The Siberian tiger is the largest subspecies of tiger and the world’s largest cat. 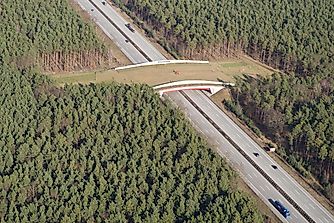 Wildlife Bridges Are A Savior: Importance In Conservation 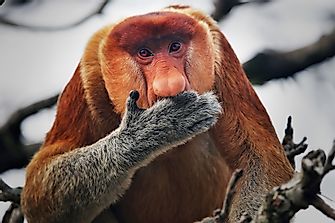 Genetic drift is an element of natural evolution which occurs when the frequency of an existing gene is altered and begins to act upon mutation or... 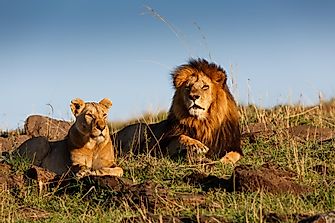 What Are The Differences Between Asiatic Lions And African Lions?

The Asiatic lion is believed to have diverged from the African counterparts 186,000 years ago. 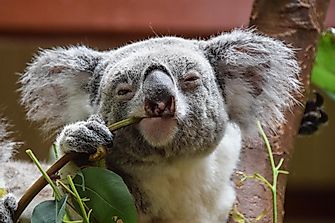 The geographical range of the koalas in Australia covers 390,000 sq miles and 30 ecosystems. 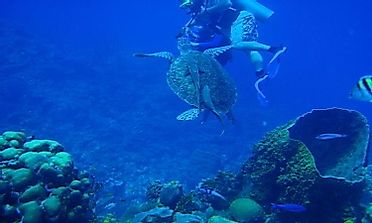 Overfishing, tourism, and petrochemical exploration all threaten the largest ecosystem of its type north of the equator. 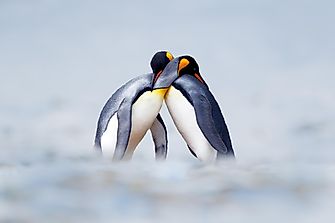 Animals With The Most Elaborate Courting Rituals

A courtship ritual is a performance that one animal (usually a male) displays to attract, bond with, or initiate mating with their partner. 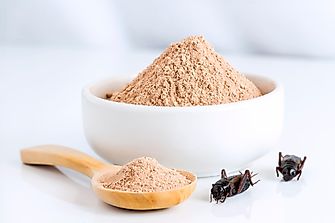 Startups and scientists consider insects a “sustainable protein of the future” and already produce healthy products made with these proteins.... 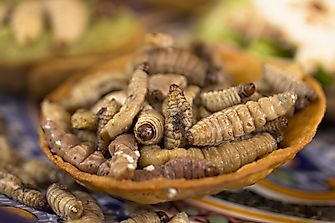 Do you prefer your worms crispy or juicy? How would you like your scorpion served? These are not unusual questions in some parts of the world.... 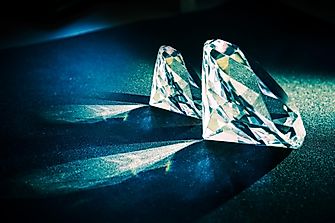 Planets Where It Rains Diamonds, And Other Diamonds Facts And Myths

Let us clarify some misconceptions surrounding this beautiful gem. 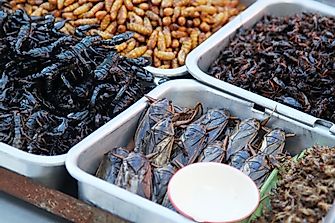 Discover the taste of worms, scorpions, and stinkbugs as they are eaten across the world, including the US. 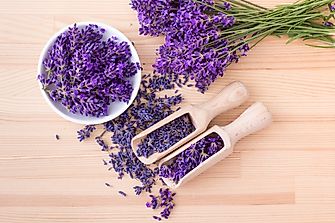 19 Edible Flowers Of US And Europe

We introduced all the main rules and principles of using edible flowers in your bar and kitchen before. Now we will share details on some flowers that... 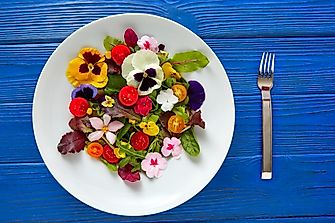 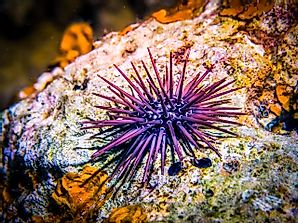 8 Sea Creatures That See Without Eyes

In greater depths, where there is little or no light at all, some animals have developed rather special abilities - they do not have eyes and yet they... 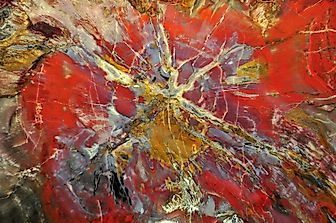 Is It Legal To Collect Petrified Wood In The US?

Petrified wood is a fossil of an ancient tree. When a tree or a branch is buried deep in sediment with the lack of oxygen, which protects it from... 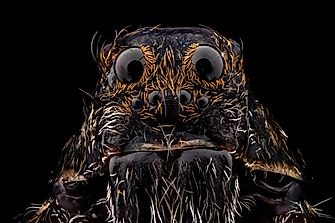 Are Wolf Spiders Dangerous To Humans?

Wolf spiders aren’t dangerous to humans. They will mostly ignore humans unless directly provoked. They rarely bite and will just prefer to run away... 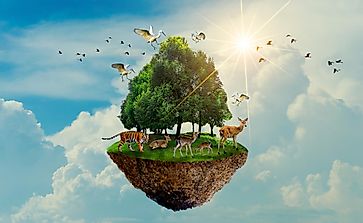 What Is The Goal Of Wildlife Conservation?

What if the future generations could not be able to experience nature the same way you did? The goal of wildlife conservation is making sure that it... 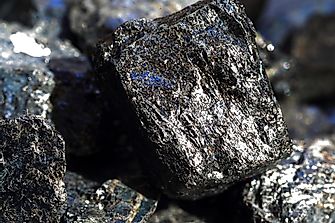 These days, black gems lost their meaning as grief pieces but remain valuable for their versatility and great contrasting match to bright and...