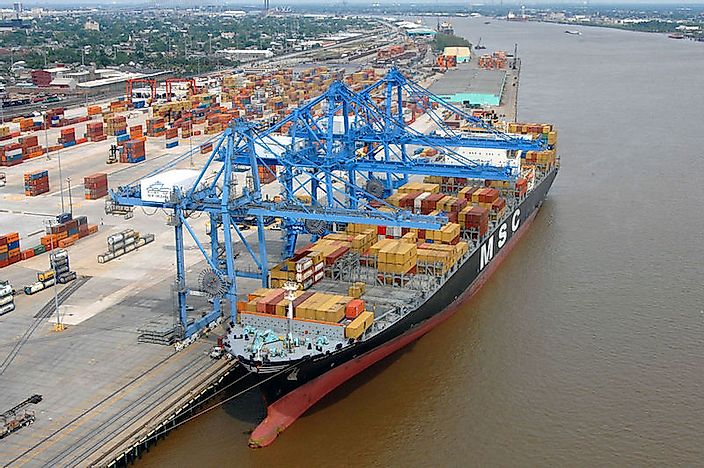 The Busiest Ports In The United States By Cargo Volume 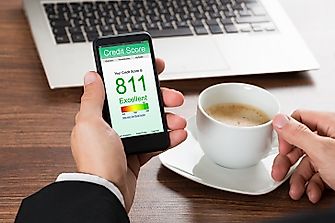 Generally speaking, well-developed economies have the most private and public credit information resources on hand. 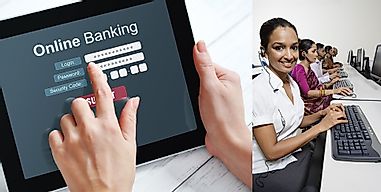 Nations Importing The Most In Commercial Services

The U.S. and China each fell just shy of importing half of $1 Trillion worth of commercial services in 2015. 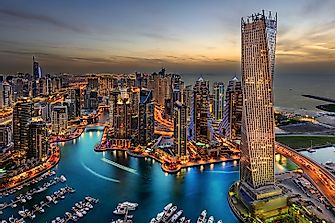 Highest Levels Of Business Information Disclosure To Investors By Country 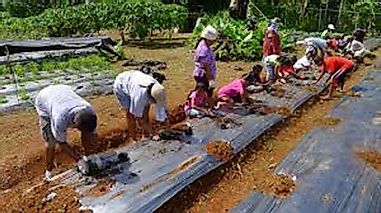 Developing countries typically have less disclosure of data for investors, and more unclear regulations for conducting business within their borders. 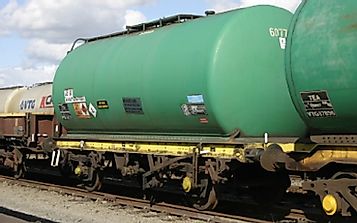 Most Expensive Countries To Receive Imports Into

In Tajikistan, it costs more than US $10,000 to import a standard 20-foot container.

Countries With The Most Food Exports Relative To Total Merchandise Exports 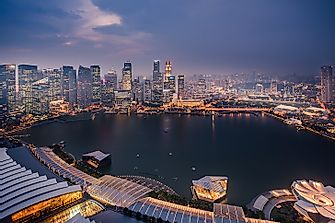 Countries Coming The Closest To Realizing Their Economic Frontiers

Based on the World Bank's Distance to Frontier Score, Singapore and New Zealand have the most well-rounded and advanced economies. 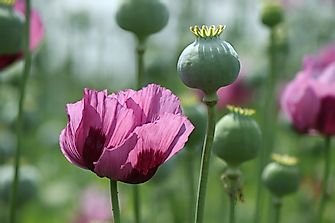 Almost 900 square miles of Afghanistan's land area are dedicated to the cultivation of illegal opium poppies. 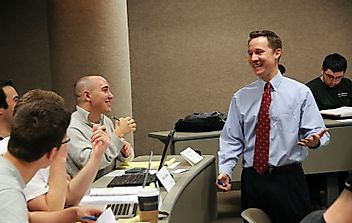 As per the World Bank Ease of Doing Business Index, Singapore and New Zealand are ideal business environments. 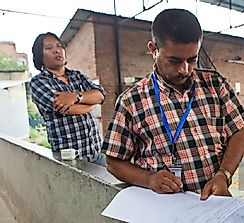 Countries Requiring The Most Paperwork To Export Goods

Developing nations often hinder their own progress by requiring high amounts of paperwork of exporters. 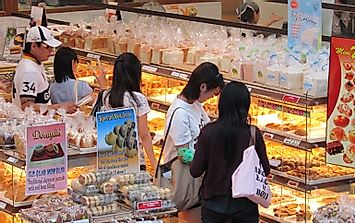 In Singapore and East Timor, less than $500 in fees are levied on the import of a standard 20-feet container. 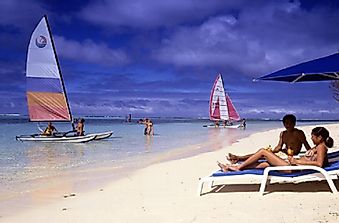 Countries With The Largest Decreases In Relative Export Values Since 2000

Using data from the IMF and UN, the Northern Mariana Islands and Aruba have the lowest export value indices relative to the year 2000. 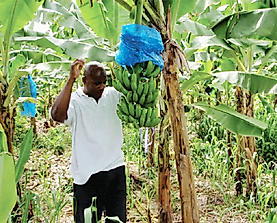 Economies Most Dependent On Exports To Latin America And The Caribbean 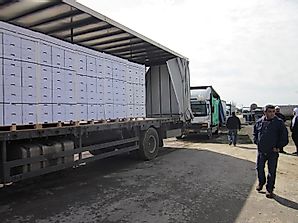 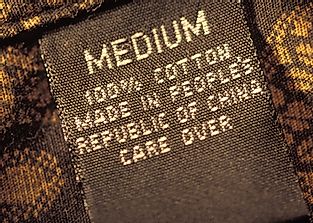 China, the United States, and Germany each exported merchandise valued at more than US $1 Trillion each in 2015. 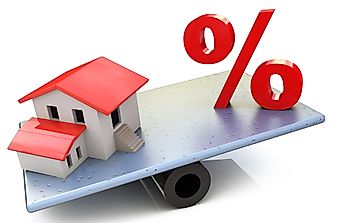 Risk premium rates in Madagascar and Brazil are phenomenally high, respectively standing at 51% and 30% in 2015. 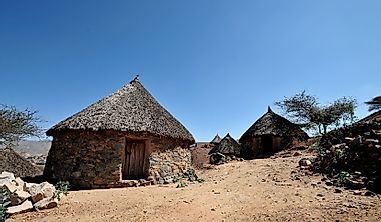 Based on the World Bank's Distance to Frontier Score, Eritrea and Libya have the world's least well-rounded economies.

A mix of developed and developing countries make the list of those fairly dependent on the communications and computer services export sector.