When you think of the biggest cities in the world, where do you think of? If images of Tokyo, New York, and Paris come to mind, you’re not alone. You’re not necessarily wrong, either – at least not for now. Our world is ever-changing, and one of the things changing the fastest is our urban landscape. While a city like New York may see a growth rate of around 0.5% per year, the world’s fastest-growing cities are expanding at a rate of up to 5% per year!

Even though places like North America and Europe today remain the world’s most urbanized places, with 80% of North Americans living in cities, it is cities in Southern Asia and Africa who are seeing the most staggering growth. In fact, the ten fastest-growing cities in the world are all found in Africa. In this article, we will explore the world’s ten fastest-growing cities. All data is taken from the United Nations cities report.

Which Cities Are Growing the Fastest?

Better known as its nickname “Ouaga”, Ougadougou is the largest city in Burkina Faso. The city is located in a plateau and is an important commercial area within the country. While today it is home to around inhabitants, it is projected that around people will call Ouaga home in the year 2030. Historically, OUaga was the capital of the Mossi kingdom of the 15th century. Throughout the 19th and 20th century, the French colonial influence was strong in Burkina Faso. The country has been independent since 1960. 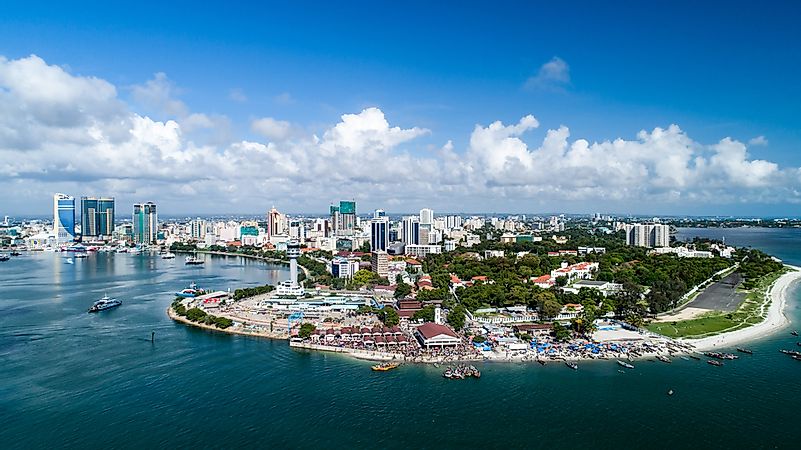 As the capital city and the largest city of Tanzania, Dar es Salam is an important economic center. It also happens to be one of the fastest growing cities on the planet, with a growth rate of around 4.9%. Dar es Salam has the distinction of being the world’s largest Swahili speaking city. The city has a pleasant climate thanks to its proximity to the warm Indian Ocean.

Bamako is the largest city in Mali, a large landlocked country in West Africa. At the end of the 19th century, Bamako was a small town of only around 2,000 inhabitants. Today, the population is well over one million. There does not seem to be any sign of the city’s population growth slowing, which makes Bamako the world’s third quickest growing city. Much of the population growth can be attributed to the migration of residents from rural areas in search of work. 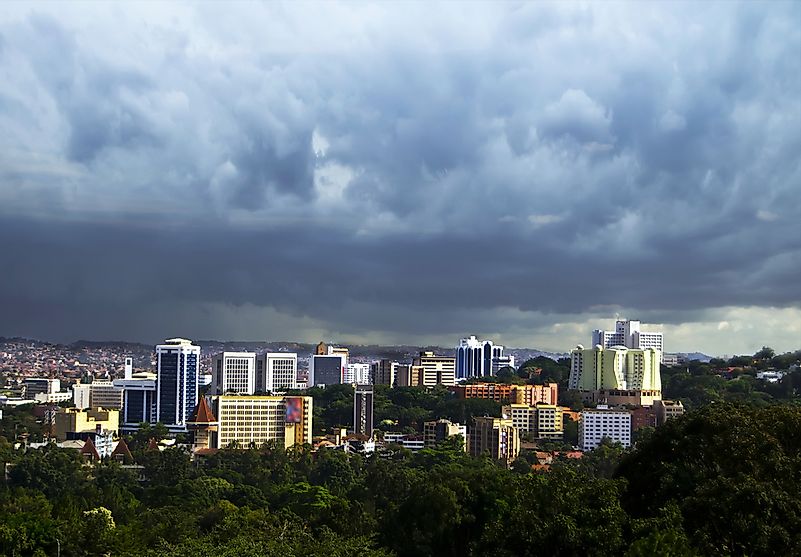 Kampala, the largest and capital city of Uganda, sits within a district that more than doubled its total population in the early 21st century. Kampala is located in the central area of Uganda, which is one of the most diverse countries on Earth.

Lusaka, Africa, is growing at a rate fast enough to be considered the world’s fifth fastest-growing city. Lusaka is a large commercial city and has seen a boom in the development of shopping malls in recent years. The city is home to several large American chains such as KFC and Pizza Hut.

Huambo is the second-largest city in Angola, after the country’s capital city of Luanda. Despite its status as the second largest city, it is developing faster than any other city in the country. While under Portuguese colonial rule, Huambo was known as Nova Lisboa. Once the country gained independence, the city took back its original name. Unfortunately, a wealth of infrastructure was destroyed in the city between the 1970s and the early 2000s, in the midst of the Angolan Civil War. Today, an era of reconstruction has begun. 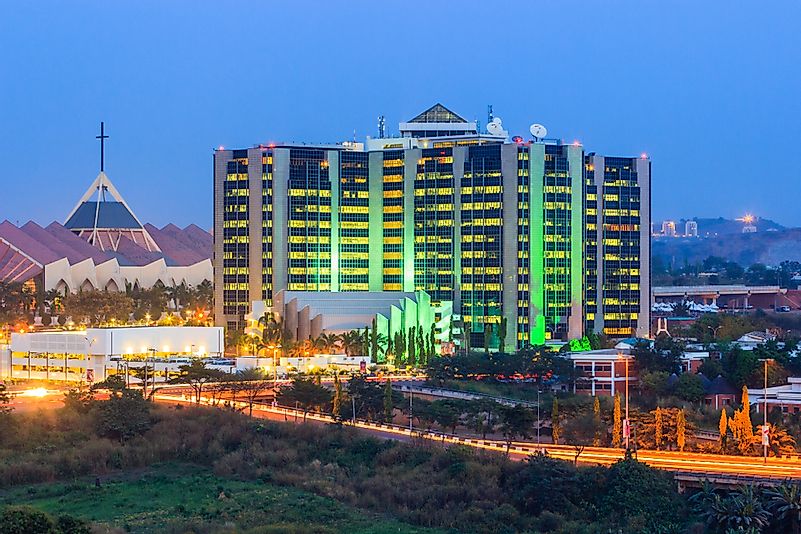 Abuja is the capital of Nigeria (it’s not the much-larger Lagos, contrary to popular belief). Although the city has only been established since the 1980s, today its population has swelled to over 2.5 million residents. Abuja today is an important governmental city within Nigeria and hosts several international conferences yearly. 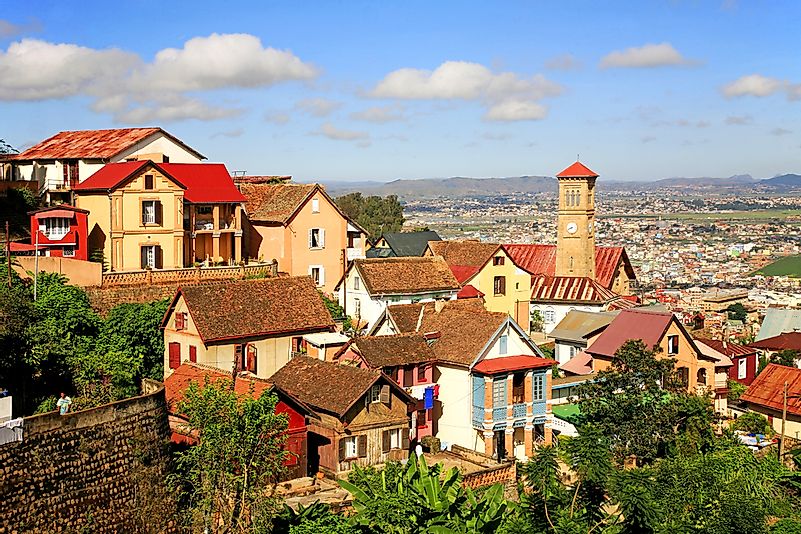 Antananarivo is the capital city of the island nation of Madagascar. Antananarivo has been an important establishment on the island since at least the 1700s. Aside from a period of disease and war during the 1800s, the city’s population has been growing since then. Much of its growth can be traced back to rural migration. Antanarivo is home to a very vibrant arts scene.

Mogadishu is the capital city as well as the largest city of Somalia. The city has existed in some form for thousands of years. Although politically unstable for many years, Mogadishu has seen some stability in the 2010s. One of the major projects being undertaken by the government is to re-open schools in the region. The Port of Mogadishu, on the Indian Ocean, is the largest of its kind in Somalia.

The second Nigerian city to make this list, Onitsha is a large port city in the country. Its largest claim to fame might be the Onitsha Main Market, which is rumored to be the largest of its kind in on the continent. Onitsha first began to garner growth in the 1880s due to its status as a large city for trade.

Life in a big, bustling city can be exciting and offer plenty of opportunities. However, there are also many disadvantages, which at times can be severe. Some of the problems inherent with a city that has quickly developed include overcrowding, poverty, homelessness, lack of public health infrastructure, traffic, pollution, and crime.

What is the World's Fastest-Growing City?

Ouagadougou, Burkina Faso, is growing at a rate of 5%, the fastest in the world.

The 15 Fastest-Growing Cities in the World

This page was last updated on October 26, 2018.
By Jessica Dillinger

The Fastest-Growing Cities in the World