The word "animal" originates from the Latin word animalis, which means a living organism. Being multicellular and eukaryotic is what distinguishes animals from other living things. Animals can be classified as carnivores, herbivores, omnivores, or parasites depending on what they eat. They can also be grouped into those with backbones, referred to as vertebrates, and those without backbones, known as invertebrates (arachnids and insects). Vertebrates may include mammals, amphibians, reptiles, and birds. There are various types of animals and how they can be categorized; however, this article will only concentrate on those that start with letter R.

Animals that start with letter R

Several animals start with the letter R. Some of these animals include rats, ram, red panda, red deer, rook, and river otter. The rattlesnake, which is poisonous, the raven, which is among the largest perching birds, the red fox that is classified under the genus Vulpes, and the reindeer from the deer family Cervidae are also included on the list. Other animals that start with R include the rail, raccoon dog, red-winged blackbird, redhead, and redpoll. Some of these animals are discussed below: 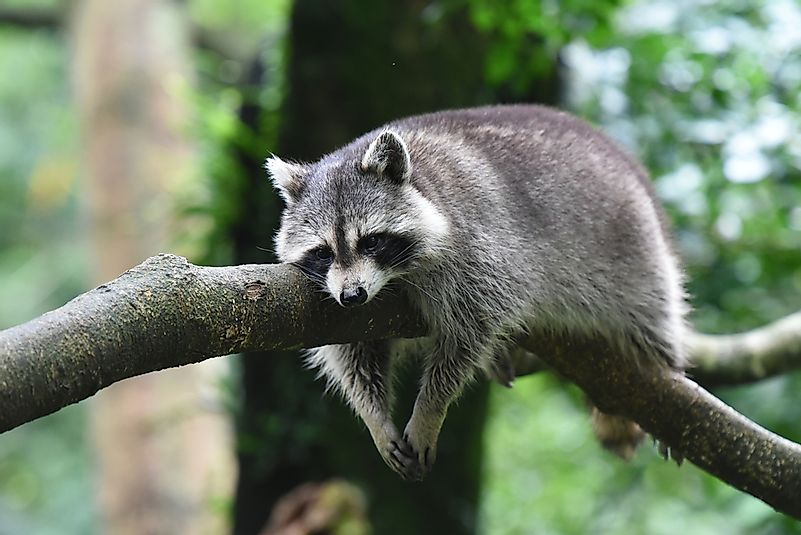 A raccoon is a mammal and is classified as an omnivore. It mostly feeds on fish, corn, berries, and nuts. It is from the Procyonidae family. A raccoon weighs about 1.8-10.4 kilograms and is approximately 60-95 centimeters tall. It can live for two to three years. 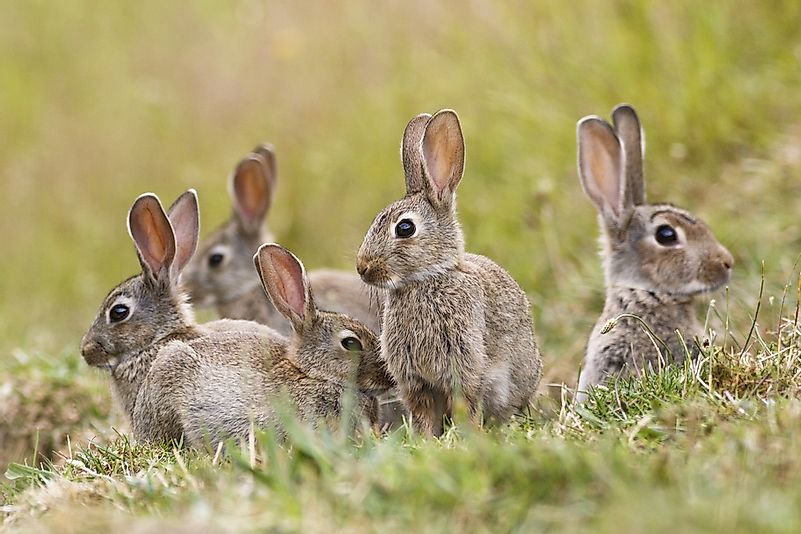 Similar to the raccoon, a rabbit is also classified as a mammal, but it is grouped under the Leporidae family. Rabbits are categorized as herbivores as they depend on fruits, grass, and vegetables for survival. A rabbit can weigh up to three kilograms and be about 20-50 inches long. It is known to have sharp teeth and extended ears. It can live for four to eight years. 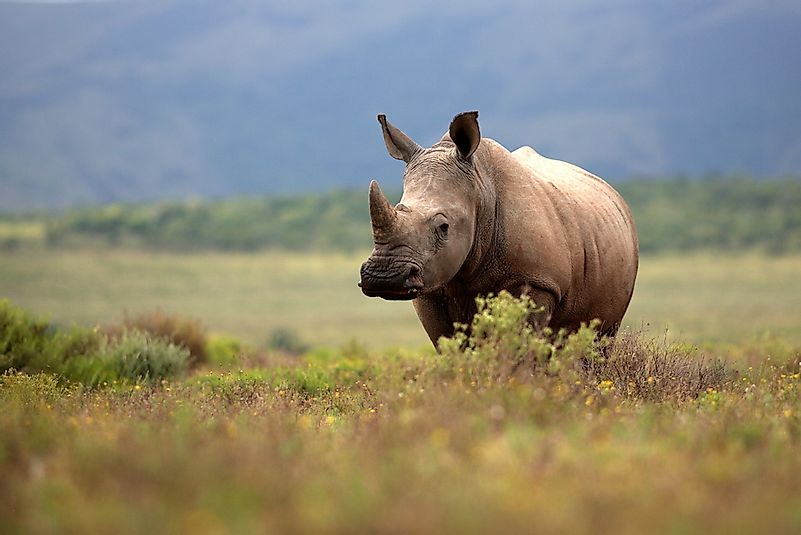 The rhinoceros is also a type of herbivorous mammal that feeds mostly on grass, fruits, and leaves. The five rhinoceros species include the black, Indian, white, Javan, and Sumatran rhinos. A rhino can weigh up to 3,500 kilograms and has a lifespan of 30-50 years. 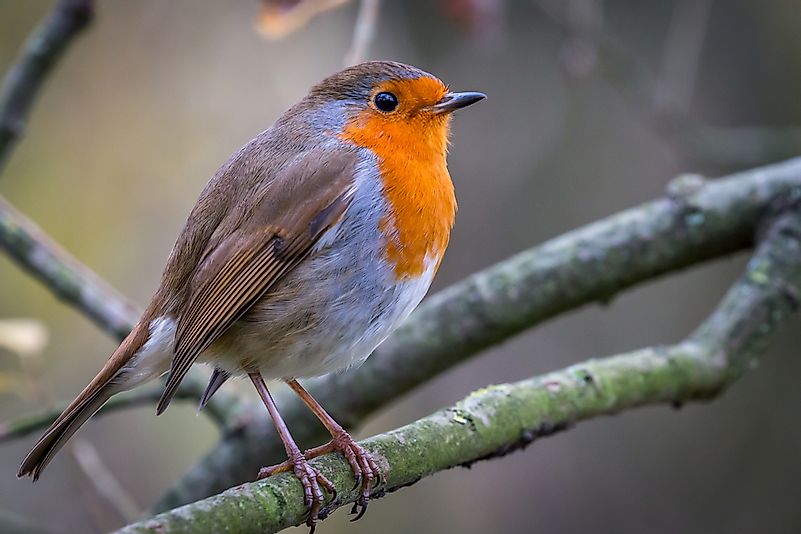 The robin is a type of bird under the Muscicapidae family. It is an omnivore as it mostly consumes worms, insects, and fruits. A robin weighs approximately 16-22 grams. It has a life expectancy of up to three years.

Benefits of animals to humans

The existence of different types of animals throughout the world has had a great impact on human beings. Many animal species are used by human beings for their food that is acquired in the form of milk, eggs, and meat. Animal hair has also been used to make woolen clothes and leather. Horsehair has also been very useful for creating brush bristles.

A Complete List of Animals That Start With R