The ancient Egyptian civilization was one of the oldest and most advanced civilizations in the world. It was based in ancient North Africa along the lower course of the Nile River in what is now the country of Egypt. Today, the world knows this civilization for its pharaohs, pyramids, and mummies but there are many other fascinating facts associated with Ancient Egypt. 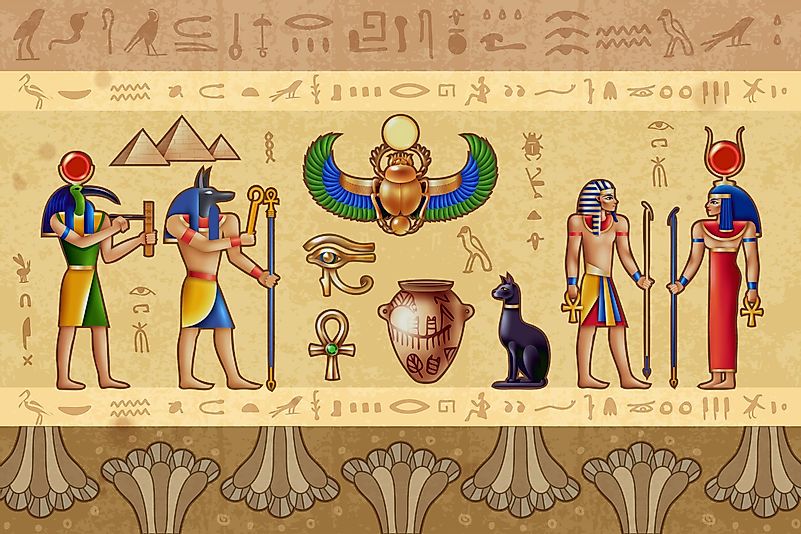 Ancient Egyptians respected and adored cats. The felines played an important role in their social and religious practices. Several deities of ancient Egypt like Bastet and Sekhmet have cat-like heads. It was believed that cats protected the Egyptian pharaohs from evil including venomous snakes. Cats were even mummified in ancient Egypt and statues commemorating cats were also built. The Egyptian Book of the Dead also mentions cats.

While Egyptian art and films based on Egypt always depict pharaohs with trim and statuesque figures, the reality was quite different. The ancient Egyptian diet that was rich in sugary foods like wine, honey, bread, and beer led to bulging royal waistlines. Physical examination of mummies has revealed that many Egyptian royals suffered from obesity-related issues and even diabetes. For example, the legendary Queen Hatshepsut from the 15th century was obese and balding although the sarcophagus depicted her as slender.

Animals occupied a special place in the hearts of ancient Egyptians. Many were revered as incarnations of gods or kept as household pets. Cats, as mentioned previously, were very popular. However, other animals like dogs, baboons, ibises, hawks, and even lions were also respected. When a pet owner would die, the pets were also mummified and buried with the dead owner. It is believed the ancient Egyptian policemen even used trained dogs and monkeys to assist them in their duties.

Although most physicians of the ancient world lacked specialization, those in ancient Egypt were often specialized to treat specific body parts just like the present-day medical specialists. Accounts of early travelers and historians mention such doctors in ancient Egypt. 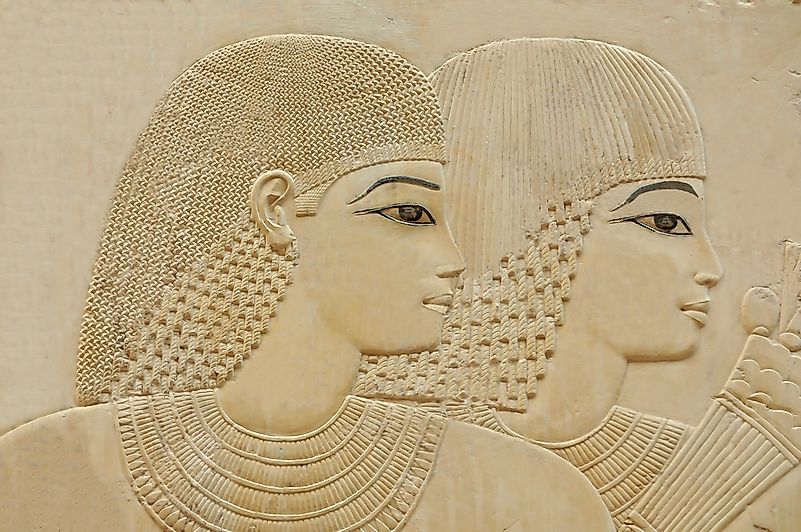 Both men and women of ancient Egypt wore makeup in copious amounts. Makeup in the form of kohl was applied to the eyes. It was believed to protect against the wrath of gods Horus and Ra. Malachite and galena ores were used to prepare kohl. It was applied around the eyes. Women would also use red paint to stain their cheeks and henna to color their nails and hands. Both men and women used perfumes made of myrrh, cinnamon, and oil.

Many paintings from Ancient Egypt depict royals and common people engrossed in board games. The “Senet”, “Dogs and Jackals,” and “Mehen” were played by the ancient Egyptians. The love for such games was so intense that sometimes the game boards were buried with the owners' body after death.

Ancient Egyptians Were Masters Of Invention

Ancient Egyptians were more advanced than many civilizations that came after them. They were experts in the field of scientific invention. Many of the modern-day things used today were already in use in ancient Egypt. These people used papyrus for writing. It was prepared from the pith of the papyrus plant that grew along the Nile River. They also invented toothpaste. They used burnt powdered eggshells, pumice, ash, and ox hooves to prepare the toothpaste.

The Afterlife Was Of Paramount Importance In Their Lives

The ancient Egyptians had a staunch belief in the afterlife and their activities were often guided by this belief. Upon death, they were buried by their loved ones along with all the things they loved or owned including slaves, pets, jewelry, household goods, and more. Even the bodies of the dead were mummified. It was all done in the belief that these things might be needed by the dead ones in their next life.

Ancient Egyptians Had Deities For Everything

Over 2,000 deities were worshipped in Ancient Egypt. There were gods for almost everything. For example, Hathor was the Egyptian "Cow goddess" associated with health and womanly love. Osiris was the God of Death and Ra was the Sun God. Goddess Isis was linked with motherhood, protection, and funerary rites.

Ancient Egyptian Women Had Many Rights And Freedoms 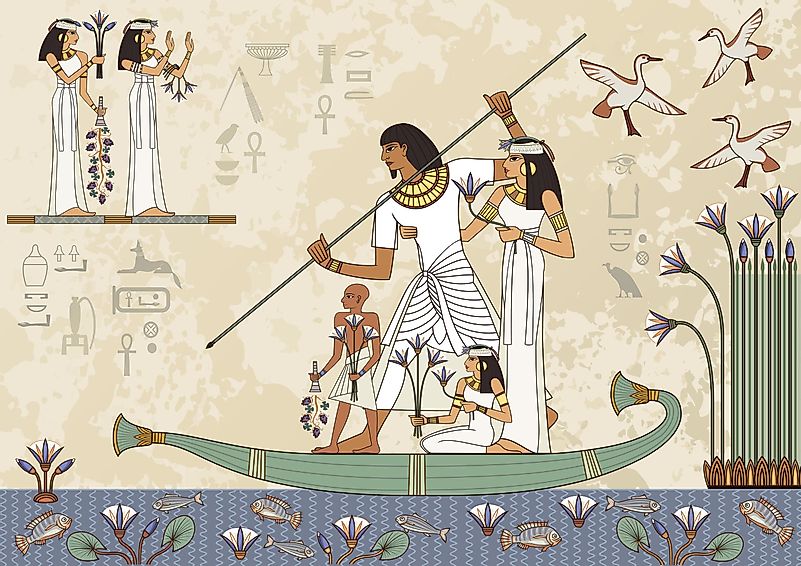 Although many women in the present times are fighting to get their basic rights and freedoms recognized, those in ancient Egypt enjoyed a great deal of financial and legal independence. They could buy and sell properties, divorce and remarry, and receive equal pay as men. They could also make their wills and serve on juries.