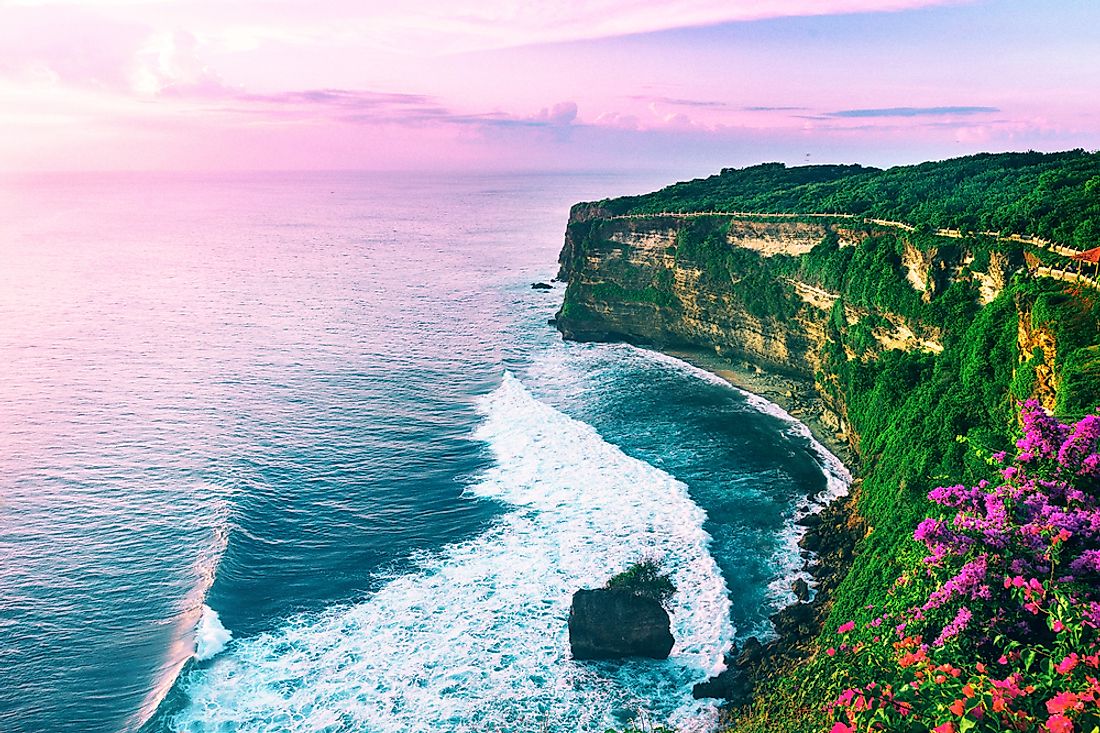 Indonesia is the world’s biggest island nation. With an area of 1,904,56 square km encompassing over 17,000 islands, islets, and rock features, Indonesia also has the longest coastline in Asia and the third longest in the world. The country has a coastline of about 54,720 km. Indonesian territory includes all offshore waters within 22 km from the coastline. It also claims some level of control including fishing rights in offshore waters up to 370 km from the coastline. The coastline of Indonesia features extensive areas of mangrove in some parts. The brackish tidal waters of these mangroves have been harnessed by locals for aquaculture of prawns and other seafood. Indonesia’s coastline also features some of the best beaches on the continent. Beach destinations like Bali attract tourists from all corners of the globe. The coral reefs along the coastline of Indonesia are home to a great diversity of marine flora and fauna. 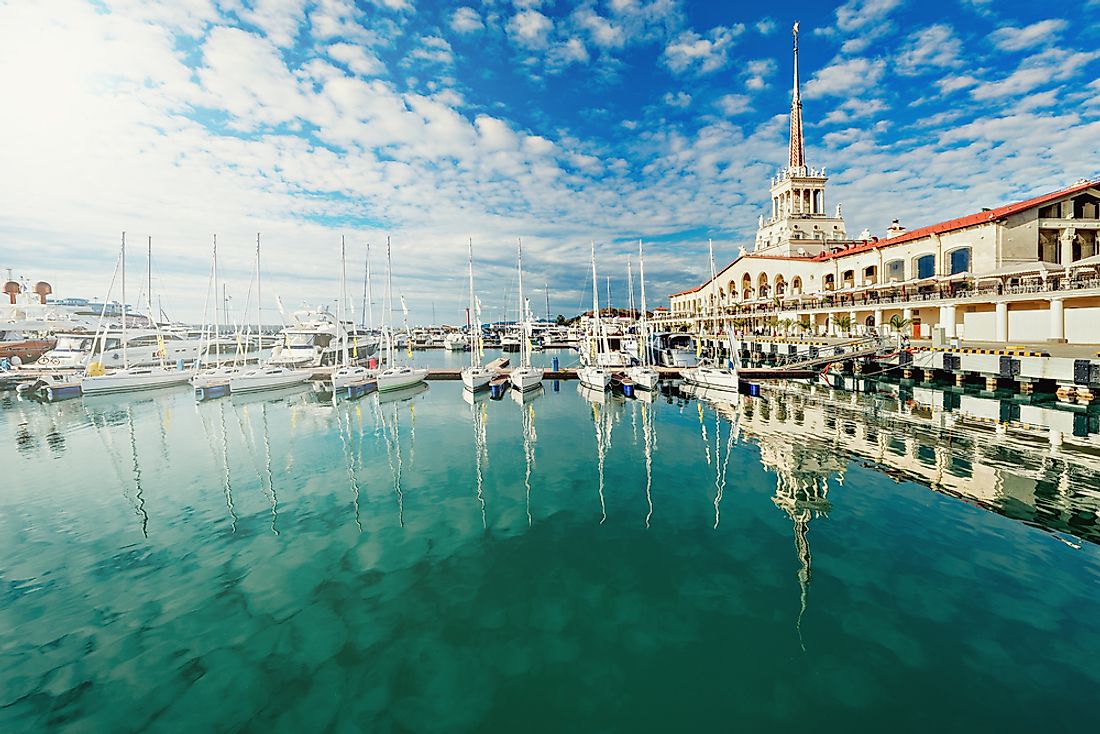 Russia, the largest country in the world, has the second longest coastline in Asia and the fourth longest in the world. The country encompasses a total area of 17,075,200 square km and has a coastline of 37,653 km. The country also has an 850 km long coastline along the Caspian Sea. However, since the sea is landlocked, the length of the coastline is not added to the figure mentioned above. Russia has a coastline along both the Pacific and the Atlantic Ocean. The Sea of Azov, the Black Sea, and the Baltic Sea also washes the shores of this country. 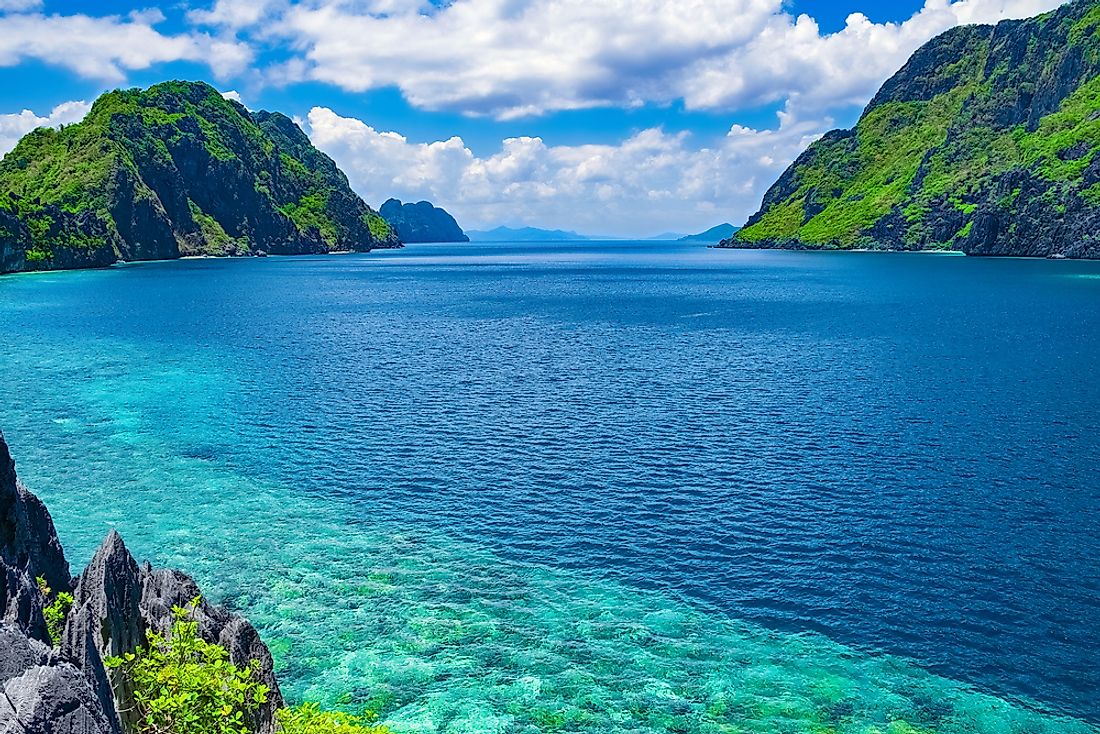 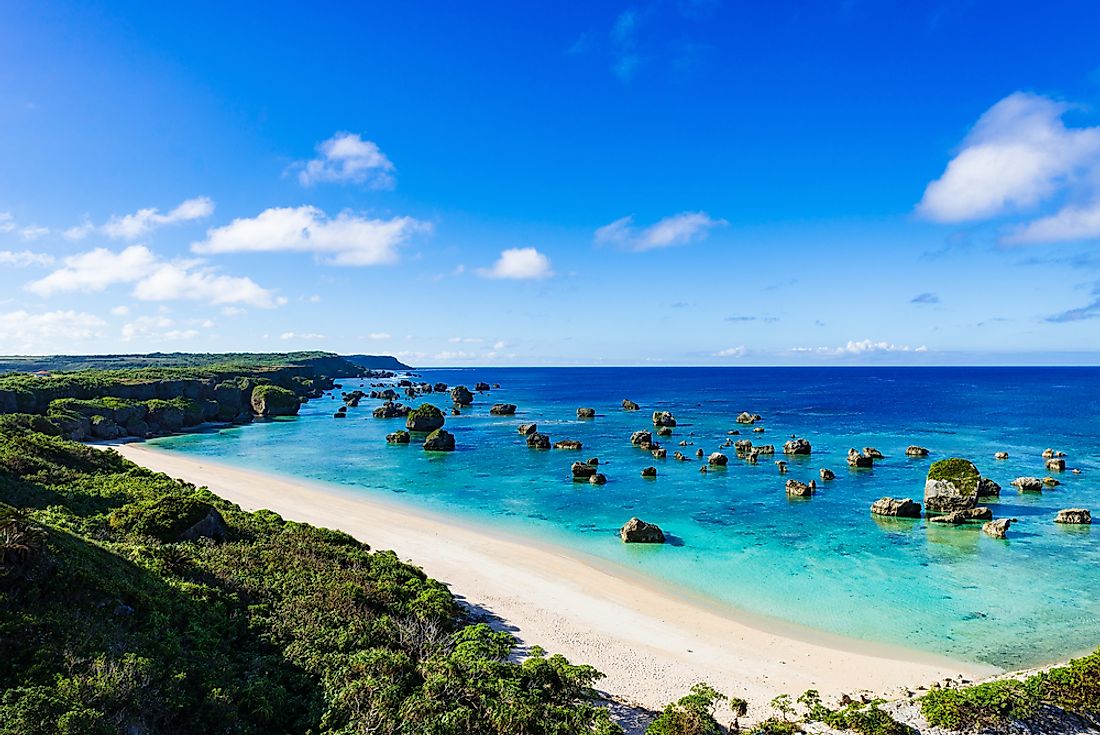 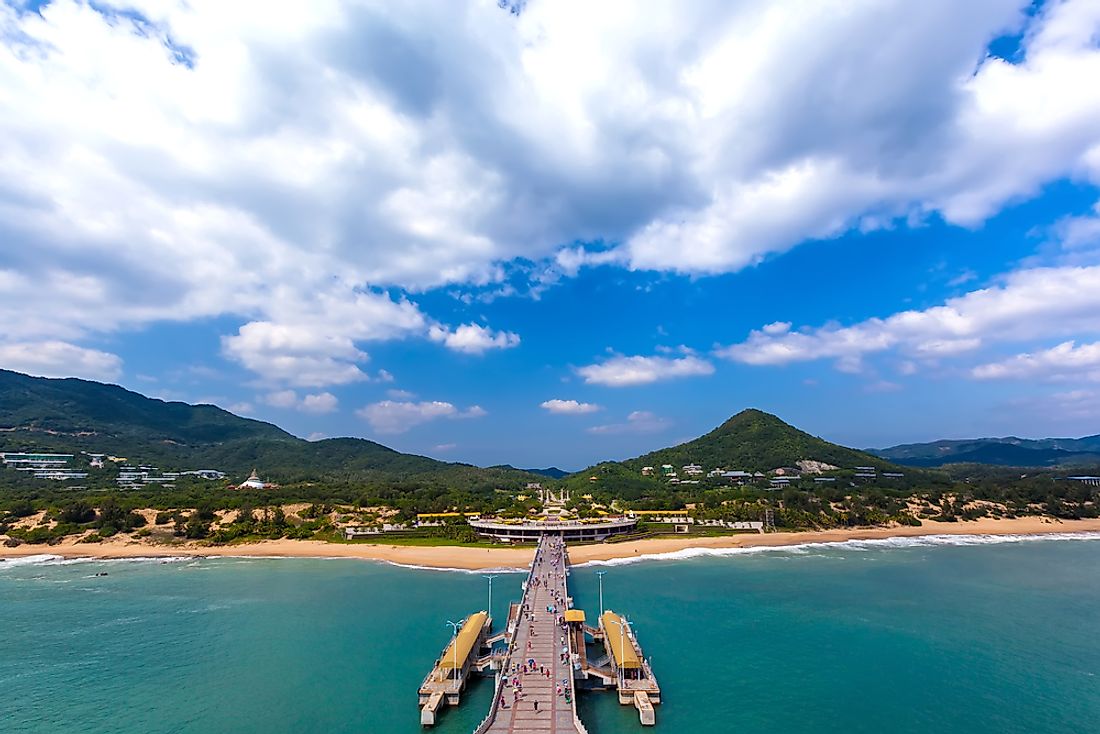 China has the world’s 10th longest coastline and Asia’s fifth longest coastline. The length of the Chinese coastline is about 14,500 km. The country has coastlines along the South and East China Sea, Yellow Sea, and the Korea Bay. The nature of the coastline changes drastically in different parts of the country. While most of the northern part is relatively flat with occasional highlands, the southern coastline of China is more irregular and often has rocky and steep landscapes. 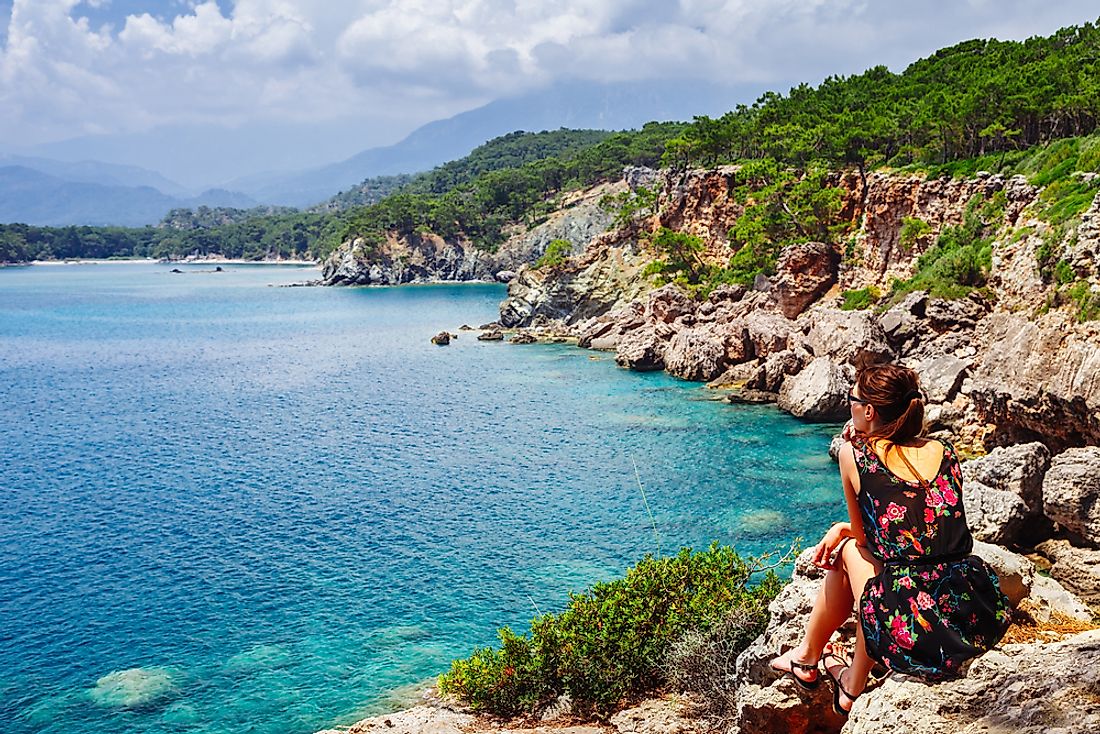 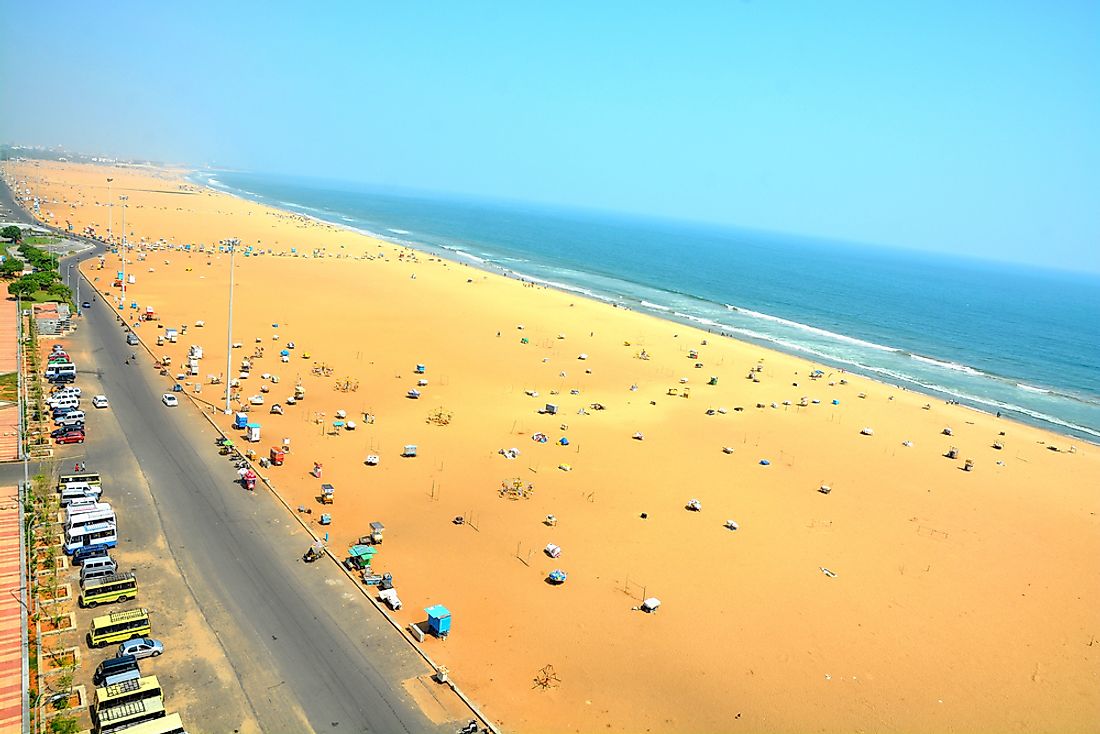 Other Asian Countries With Extensive Coastlines

Which Country Has the Longest Coastline in Asia?

With a coastline of 54,720 km, Indonesia has the longest coastline in the Asian continent.

10 Countries With The Longest Coastlines In Asia

This page was last updated on December 19, 2017.
By Oishimaya Sen Nag

10 Countries With The Longest Coastlines In Asia