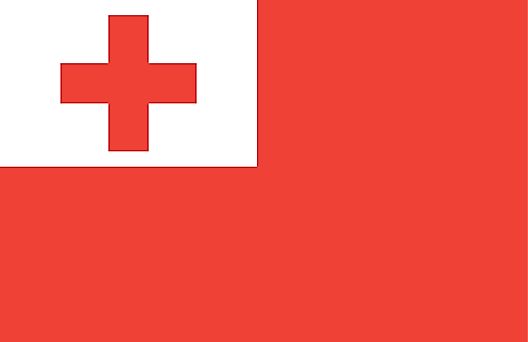 The archipelago of Tonga, affectionately called the "Friendly Islands," consists of 171 islands, with only 45 inhabited. There are four island groups including the mostly low-lying Tongatapu group, the volcanic and coral Ha'apai group; the flat coral islands of the Vava'u group, and the volcanic Niuas group in the far north. 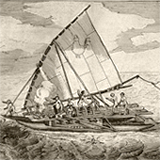 Tonga is a constitutional monarchy, and is the only country within the South Pacific to have never been colonized by a foreign power. It was the Austronesian-speaking group known as Lapita that is believed to have settled the islands around 1500-1000 BC; contact from Europe didn't occur until 1616, when the Dutch ship Eendracht stopped briefly to trade.

Beginning in the 10th century, Tonga's kingship was handed down through many generations, and by the 12th century the Tu'i Tonga Empire had a reputation across the central Pacific. In 1845, it was the ambitious young warrior Taufa'ahau who united Tonga into a kingdom, and with the help of English missionary Shirley Waldemar Baker, Tonga was transformed into a constitutional monarchy.

A Treaty of Friendship in May 1900 saw the islands become a British-protected state, however there was no higher representative on Tonga, other than a British Consul, and Tonga never lost its indigenous governance.

Most recently, in 2006, a series of riots broke out after the Legislative Assembly of Tonga stalled on promises pertaining to democracy in the government. In the aftermath, nearly 80% of the central business district had been destroyed, and 8 people were killed. 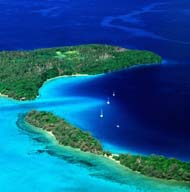 Despite the internal conflict, tourists were not a target and Tonga remains a safe place to travel.

The islands personify the beauty of the South Pacific, and have an abundance of remote (almost endless) white sand beaches, that are all protected by reefs. Snorkeling and scuba conditions are pure perfection, and the Tongan people are very welcoming.

The local economy is primarily based on agriculture, manufacturing and tourism, with a strong recent push into light industrial manufacturing.