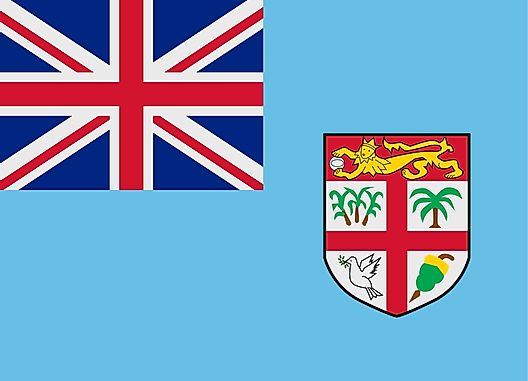 Once known as the Cannibal Isles, because of its ferocious natives, the South Pacific nation of Fiji is comprised of 322 islands. About 100 are inhabited, while the balance remains nature preserves.

The culture of Fiji is a mosaic of Indigenous Fijian, Indo-Fijian, Asian and European traditions that showcase its rich history. 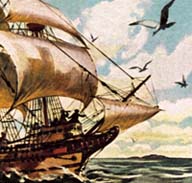 Originally settled by Polynesians, the Fiji islands were sort of discovered in 1643 by Dutch explorer, Abel Tasman.

Captain Cook set his anchor here in 1774, but it was Captain Bligh of Mutiny on the Bounty fame that finally made these islands famous.

In 1874 Fiji became a British Colony, and instead of using native Fijians for labor, brought Indian contract laborers to work on sugar plantations. This was so as not to interfere in the native's culture and way of life.

Fiji was granted independence in 1970, after nearly a century of British control, and its new democratic ruling was interrupted by two military coups. Both coups occurred in 1987, and the subsequent civil unrest that followed contributed to a heavy population loss for Indo-Fijians.

Politically, life was rather smooth sailing, until George Speight instigated another coup in the new millennium - one that effectively toppled the government. Rebel soldiers at Suva's Queen Elizabeth Barracks further added to the unrest with two mutinies.

In September 2001, the High Court put in an order for the reinstatement of the constitution, and general elections were held in an attempt to restore democracy. However, in 2006 another coup was staged requesting greater rights and equality to the Indian Fijians on one side, and reduced rights on the other.

As one of the most developed economies in the Pacific island realm, Fiji relies heavily on its tourism industry and sugar exports. The island nation is also rich in gold, coconut oil, seafood and lumber. 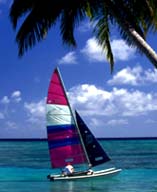 The exotic islands of Fiji are one of Oceania's most popular destinations, and thus attract all types of travelers.

From the thrill-seekers and water sport enthusiasts, to families and couples alike, thousands from all over the globe seek out this gorgeous slice of paradise, and take advantage of its abundant sunshine and breathtaking landscape.

The majority of the country is mountainous (volcanic in origin) with several peaks exceeding 3000 ft., and the balance of the smaller islands are a mixture of coral and limestone. Barrier reefs ring most islands.

Which Continent is Fiji In?

Fiji is located near Australia and New Zealand in the Pacific Ocean. Fiji is a country and an archipelago in the southern Pacific Ocean and is part of the continent of Oceania. 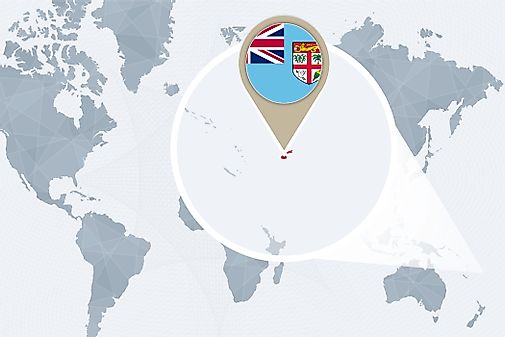 What Continent is Fiji In?

What Languages Are Spoken In Fiji?

English, Fijian, and Hindi are the three official languages of Fiji. Most indigenous Fijians, accounting for about 54% of the population, speak Fijian. About 37% of the population comprising of Fijians of Indian descent speak Hindi or Fiji Hindi. English, a remnant of the British colonial rule in the country, serves as the lingua franca of Fiji. It is the primary language used in education, business, government communications, media, etc. Several other minority languages like Chinese, Rotuman, etc., are spoken by ethnic minorities in the country. 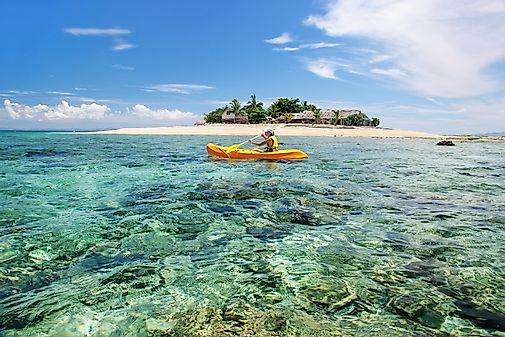 What is the Biggest City in Fiji?

Suva is Fiji’s biggest city and the administrative and political capital of Fiji. It is also a major cosmopolitan city in the region. 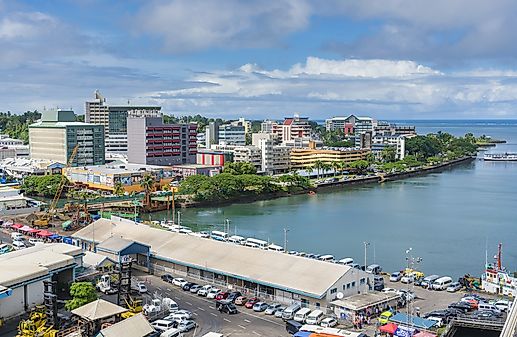 The Biggest Cities And Towns In Fiji

What Religions Are Practiced In Fiji?

Fiji has a diverse religious landscape, but Christianity is the religion of the majority. Other religions practiced in the country include Hinduism, Islam, and Sikhism. 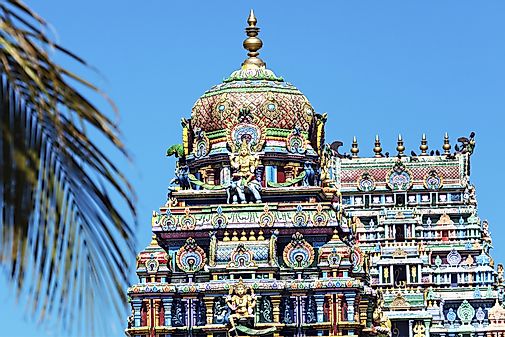 What Kind of Government Does Fiji Have?

Fiji is a parliamentary representative democratic republic where the Prime Minister of Fiji is the head of the government of the country. 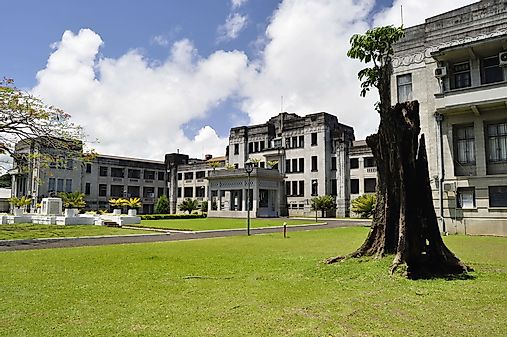 What Type Of Government Does Fiji Have?

What is the Currency of Fiji?

The official currency of Fiji is the Fijian dollar. 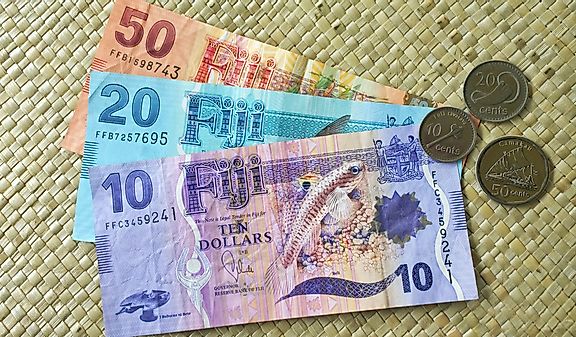 What Is the Currency of Fiji?