Surrounded by the Atlantic Ocean and the Amelia River, and fronted by 13 miles of pristine beaches, this quiet and relaxing barrier island is famous in the travel industry for nature preserves, challenging golf courses, dining and shopping opportunities, waterfront activities, and lodging choices that fit any family's budget.

Amelia Island has a truly unique and fascinating history as it's the only town in the United States to operate under eight different flags, including the French, Spanish, English, Patriots, Green Cross, Mexican, Confederacy and U.S.

The island's maritime heritage is due in large part to its shrimp industry, and the natural deep harbor on the north end of the island, which at one time provided easy access and shelter for pirates and smugglers.

Amelia Island and its quaint seaport village of Fernandina Beach are characterized by their colorful past, a 4,000 year history full of tales and treasures that live on today. 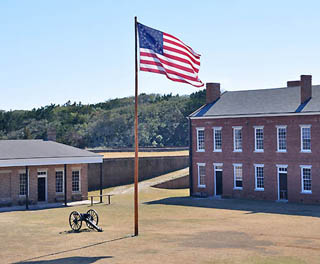 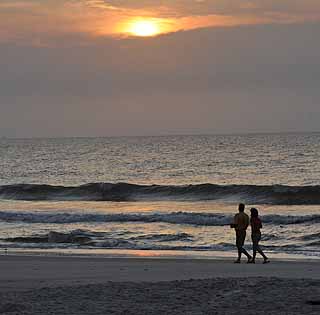