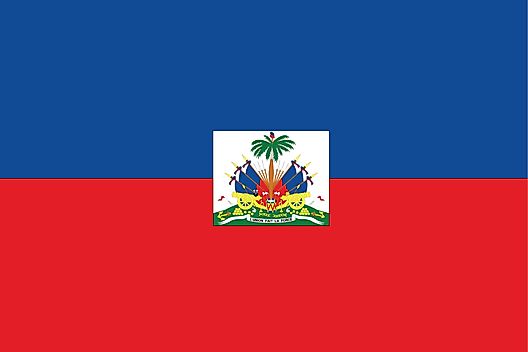 Haiti, occupying the western third of the island of Hispaniola, consists of two peninsulas, separated by the Gonave Gulf.

Haiti is the third largest country in the Caribbean behind Cuba and the Dominican Republic.

It's a rugged, mountainous land, dominated by three main massifs (mountain ranges) all shown on the map. The highest point is Pic La Stelle in the Massif De La Selle. It stands at 8,793 ft. (2,680 m).

Haiti has the second longest coastline (1,771 km/1,100 mi) in the Caribbean, with Cuba having the longest. La Gonave and La Tortue are its most significant islands.

Lake Azuei and Lake of Miragoane are the lakes of note. The only major river is the Artibonite; it rises in the Dominican Republic and flows across the border into Haiti. There are a few dozen smaller rivers and hundreds of (small) streams. 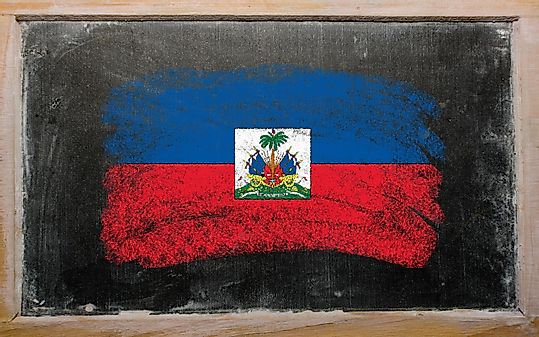