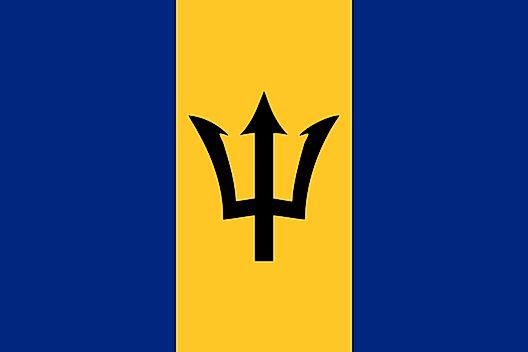 Archeologists have found evidence that Amerindian settlements on the island date to the 4th century. The Caribs from South America arrived in the 13th century.

The Portuguese were the first Europeans to reach the island, but by the early 1600s they abandoned it for brighter treasures in South America.

The British arrived in 1625, and quickly claimed it for King James I. Consequently, Barbados remained under British control until it gained its independence in 1966.

Throughout most of the 17th century, African slavery was a hot-button issue on the island. Repressive rules forced on the black population (used to cultivate sugar cane) were the genesis of numerous slave rebellions, however, none were successful.

Uprisings on Barbados continued, and by the end of the 18th century, the sugar industry on the island was now the main commercial enterprise. It was operated by a number of white-controlled plantation estates, and some of those operators still imported enslaved West Africans to Barbados.

When the British abolished the slave trade in 1807, misery remained, and in 1816, 20,000 slaves arose in the largest major slave rebellion in the island's history. They drove many whites off the plantations, but in the end the rebellion was squelched.

In 1834, slavery was finally abolished in the British Empire and in Barbados and in other Caribbean colonies.

In the 1930s, descendants of long-suffering emancipated slaves began a movement for political rights. The Barbados Labor Party was founded, and it demanded (and got) more rights for the poor and women of all colors.

With the gradual introduction of social and political reforms in the 1940s and 1950s, Barbados became one of the ten members of Britain's West Indies Federation. When that federation dissolved in the early 1960s, Barbados reverted to its former status, that of a self-governing colony.

Independence was in the wind, and the island negotiated that independence at a constitutional conference with Britain in June 1966. Errol Barrow became its first Prime Minister.

In the 1990s, tourism and manufacturing surpassed the sugar industry in economic importance, and today this beautiful and highly-developed island is mostly about tourism. Nearly 600,000 travelers paid a visit in 2009.

Excellent golf courses, sunny days and water sports of all types can be enjoyed in Barbados year round. Duty-free shopping is second to none, and to top off the day, a festive night-life is easy to find.

And let us not forget the island's perfect white and pinkish sand beaches, as they've long been a winter magnet for the cold weather types living in Europe and North America. With a population of 287,733, Barbados became an independent state in 1966.

What Languages are Spoken in Barbados?

English is spoken as the official language in Barbados. 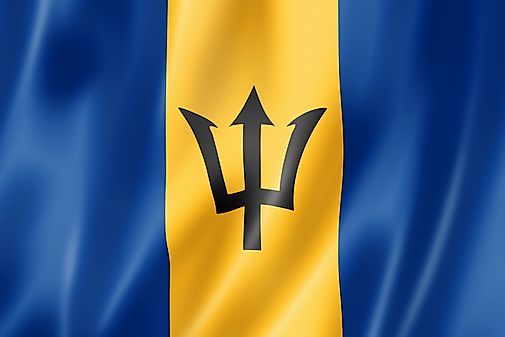 What Languages Are Spoken in Barbados?

What Are The Major Natural Resources Of Barbados? 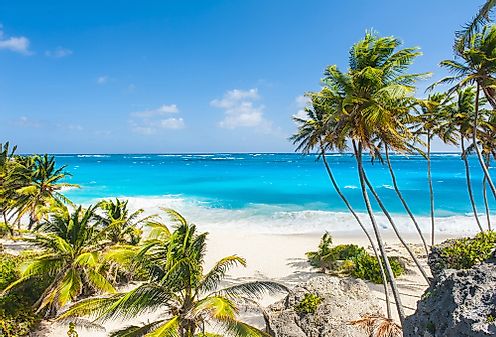 What Are The Major Natural Resources Of Barbados?

What is the biggest city in Barbados?

Bridgetown is the largest city in Barbados with a population of around 110,000. 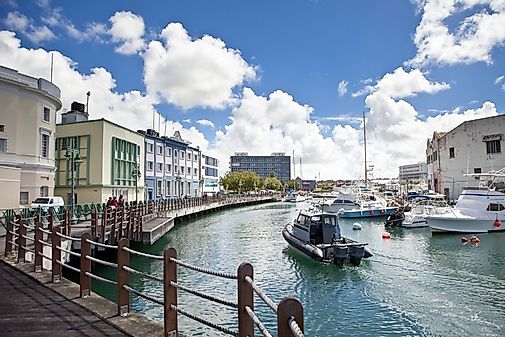 Is Bridgetown a World Heritage Site?

Bridgetown is the capital of Barbados, a Caribbean island nation. In 2011, the historic part of the city and its garrison were inducted as a UNESCO World Heritage Site. 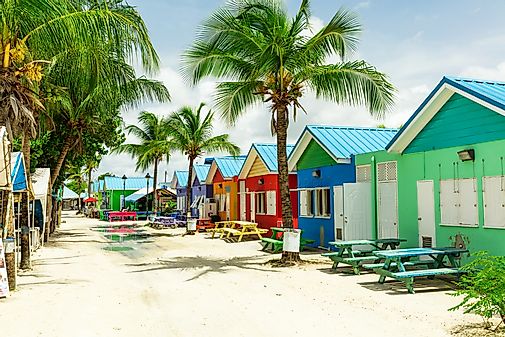 Where are the Barbados?

Barbados is an island country located in the Caribbean. 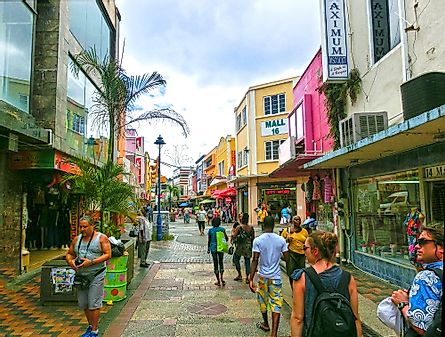 What Is The Capital Of Barbados?

The capital of Barbados is Bridgetown. With a population of approximately 110,000 in 2014, Bridgetown is also the island country's most populous city. Bridgetown is located in the parish of Saint Michael, on Carlisle Bay, near the island's southwestern coast. 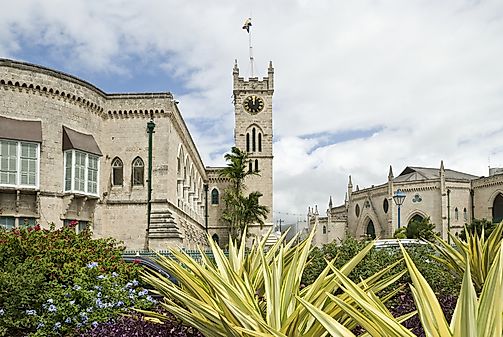 What Is the Capital of Barbados?