The Netherlands Antilles dissolved on October 10, 2010.

As for (autonomous) Aruba, it is one of the four constituent countries that form the Kingdom of the Netherlands, together with the Netherlands, Curacao, and Sint Maarten where citizens share a single nationality.

The name 'Netherlands Antilles' is still sometimes used today to indicate the Caribbean islands which are part of the Kingdom of the Netherlands. 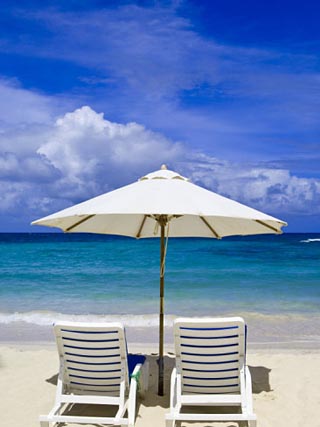 Caribbean beach scene....
by Michael DeFreitas
Buy This at Allposters.com 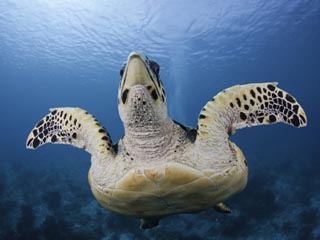 Hawksbill Turtle...
by David Fleetham
Buy This at Allposters.com