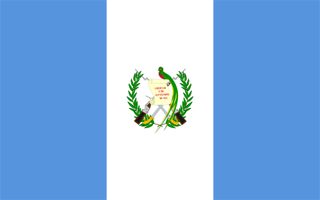 The flag of Guatemala was officially adopted on August 17, 1871. The blue and white are the original colors used by the United Provinces of Central America. The coat of arm (centered on white) was adopted in 1968 and features the quetzal bird, a symbol of liberty, perched on the Declaration of Independence 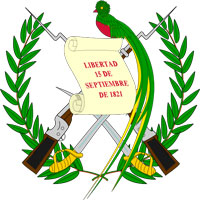 The Coat of Arms shows two Bay Laurel branches symbolizing victory. The bird displayed in the crest is the Quetzal, in Guatemala this bird is a symbol of liberty.

The scroll contains the date that all of Central America was declared independent from Spain. The crossed rifles are a warning that Guatemala will defend itself with force if necessary. Finally, the swords represent the honor of the people of Guatemala.

Where Is Broccoli And Cauliflower Grown?