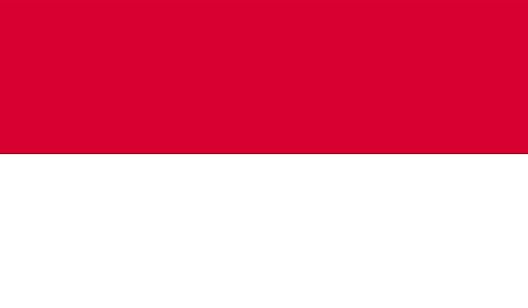 Monaco, an ancient principality, covers about two square miles, and has been ruled since the 14th century by the Grimaldi family.

Legend has it that, during ancient times, Hercules made his way through the area of present-day Monaco, and diverted the former gods. Prompting the citizens to build the temple of Hercules Monoikos in his honor.

As Spanish forces closed in on Monaco during the 1630s, Prince Honore II requested the help of France, which subsequently put the princes and Monaco as a vassal of the French Kings.

The Princes of Monaco, as well as their families, thereafter spent a majority of their lives in Paris, and ultimately shifted the once Italian House of Grimaldi's to a predominantly French background.

Monaco remained dependent upon France until the Great Revolution, and then in 1793 soldiers of the French Revolution seized the country placing it completely under the French command.

Monaco didn't regain control of their land until 1814, but upon re-establishment the Congress of Vienna designated the principality a dependency of the Kingdom of Sardinia.

This was short lived, however, and by 1860 the country of Monaco found themselves under the protection of France once again as a vassal state.

In 1863 the Monte Carlo casino was built, and the residents of Monaco were able to enjoy the luxury of not having to pay any taxes; a privilege made possible by the success of the casino.

As World War II raged in the early 1940's, the Italian army invaded Monaco bringing with them a Fascist administration.

Then, in 1943 after the fall of Mussolini in Italy, the Nazi forces of Germany were quick to occupy Monaco, and began deporting the Jewish population to concentration camps.

Most notably, Prince Ranier married American actress Grace Kelly in April of 1956, and the small country of Monaco gained the world's attention through widely televised coverage of the wedding.

A turning point occurred with the revised Constitution of Monaco in 1962 as capital punishment was abolished, a Supreme Court established, and women were given the right to vote; by 1993, Monaco was a member of the United Nations.

A treaty was negotiated between Monaco and France in 2002, clarifying that France would not annex Monaco if there were to come a day that there were no Grimaldi heirs to carry on the dynasty.

After a reign of 56 years, on April 6, 2005, at the age of 81, Prince Rainier III died, and following his father's death, Prince Albert assumed the princely crown.