PRAGUE is the capital and largest city of the Czech Republic and fourteenth-largest city in the European Union. The city is divided in two by the Vltava River.

The city has been a political, cultural, and economic center of central Europe during its 1,100-year existence.

Prague is home to a number of famous cultural attractions, many of which survived the violence and destruction of twentieth century Europe. Main attractions include the Prague Castle and St. Vitus Cathedral, the Charles Bridge, Old Town Square and the Jewish Quarter.

Since 1992, the extensive historic center of Prague has been included in the UNESCO list of World Heritage Sites. 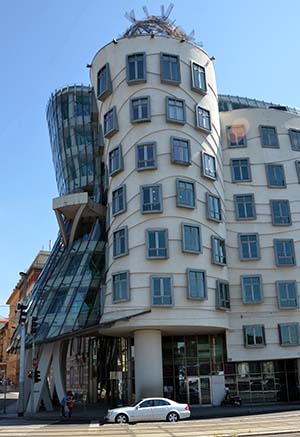 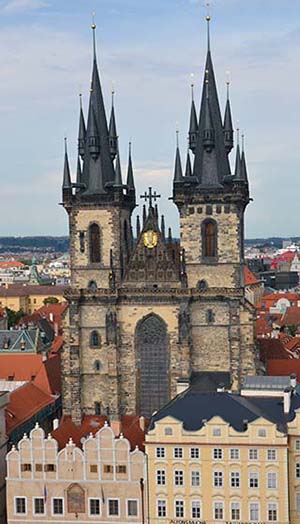 Prague's Gothic-styled "Church Of Our Lady Before Tyn."