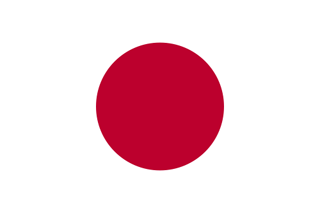 The Japan flag was officially adopted on January 26, 1870.

The centered sun symbol (called Hinomaru) has been an important part of Japan's flag for thousands of years. The white field is symbolic of honesty and purity. 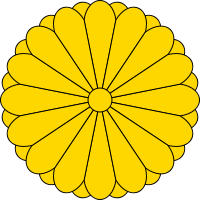 The Imperial Seal of Japan, also known as the Chrysanthemum Seal, is a crest used by the members of the Japanese Imperial family.