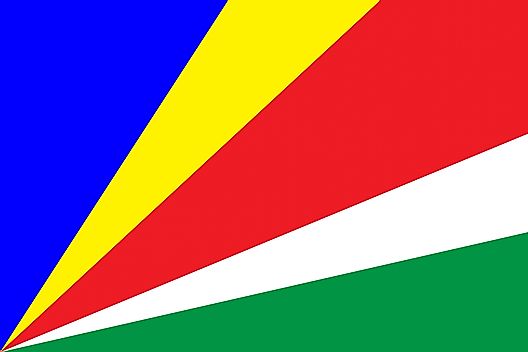 Located in the Indian Ocean, Seychelles is an archipelago of nearly 155 islands, most of which are uninhabited.

There are two regions within the archipelago: the granitic islands and the coralline outer islands. The granite's are the only islands composed of granitic rock in the world, as well as the oldest islands; conversely, the coralline islands are mainly younger.

The island of Mahe is the largest of the group, and has a rocky landscape with a narrow coastal strip. The central part of island consists of a range of hills that rise upwards of over 2,000 ft. (609 m).

The highest point of the country is Mt. Seychellois 2,969 ft. (905 m), and the lowest point is the Indian Ocean (0 m). There are no significant lakes or rivers.