Kosovo is a partially-recognized state found in the Balkans region of southeastern Europe. It landlocked and relatively small, bordered by North Macedonia, Albania, Serbia, and Montenegro. Its land is mountaineous, and more and more tourists seem to be flocking to its borders every year. Unlike the rest of the European continent, where a “greying” population equals more and more elderly people and a thinning young population, the population of Kosovo is relatively young, with half of its population under 25. 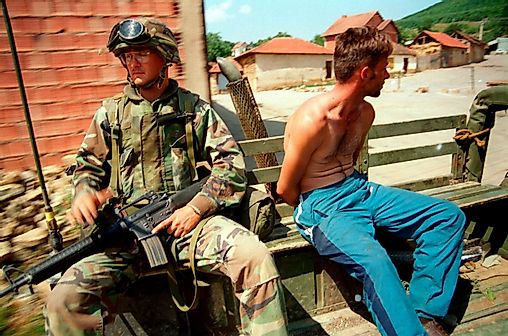 The History Of Yugoslavia And Why It Split Up