A biography is the life story of an individual and usually includes an overview of their influence and achievements. Throughout history, there have been a large number of men and women who have changed society in one shape or form. In some cases, such as amazing medical innovators and scientific inventors, the world has been changed in positive ways. However, in the case of famous dictators and corrupt politicians, the world has sometimes been left in a state that is worse off. The biography portal tells the story of the world's most notable individuals throughout history. 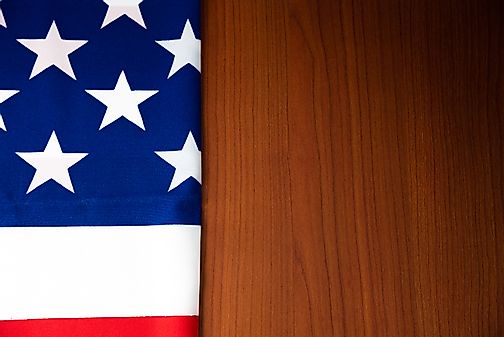 A List of All Presidents of the United States

Where Was Henry Faulds From?

Henry Faulds was born to parents of modest means in Beith, North Ayrshire on June 1, 1843. He left school at 13 years old and became a clerk in Glasgow after which he took classes in mathematics, the classics, and logic at the University of Glasgow beginning at the age of 21. Faulds subsequently enrolled to study medicine at Anderson’s College from where he graduated with a physician’s license. 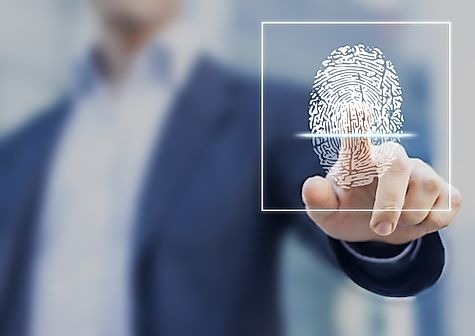 Who Was Vasco da Gama?

Vasco da Gama was a Portuguese navigator and explorer who became the first person to sail directly from Europe to India. He made several voyages to India. By the time he returned from his first voyage to India in 1499, he had spent 300 days at sea, more than two years from home, and had covered a distance of 24,000 miles. 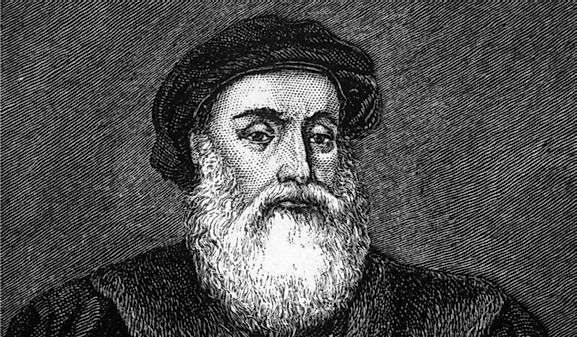 What Number President Was Bill Clinton?

Bill Clinton was the 42nd president of the United States. He served between 1993 and 2001. 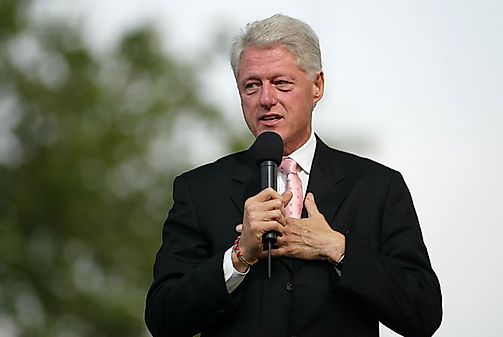 How Did Gandhi Die?

Mahatma Gandhi was assassinated on January 30th, 1948 by Nathuram Godse, a Hindu who was angry that Gandhi was promoting acceptance of, and compassion for, Muslims by Hindus. Gandhi's philosophy of Satyagraha, a peaceful form of rebellion, is still practiced worldwide. Many of his ideas, such as fasting and eating vegetarian for purification and as a form of protest, are still used as well. 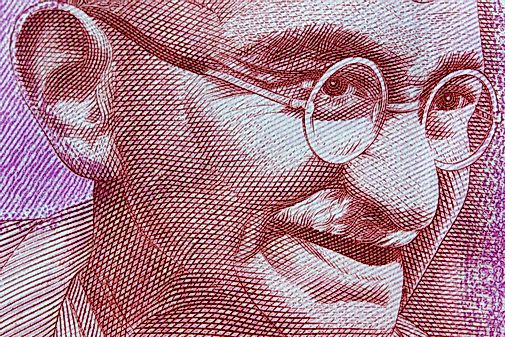 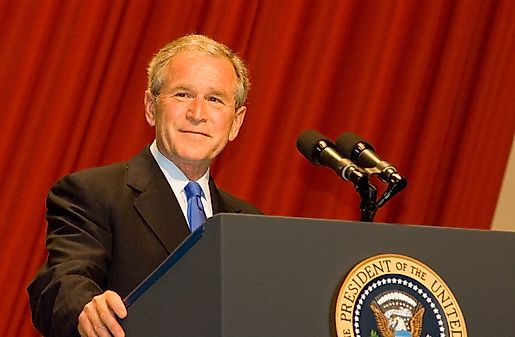 Who Was Chester A. Arthur? 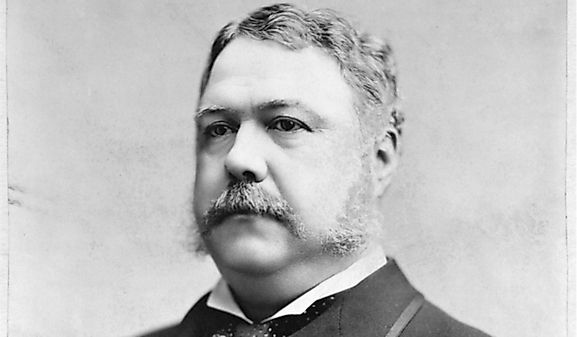 Chester A. Arthur – the 21st President of the United States

Where Was Benjamin Franklin From? 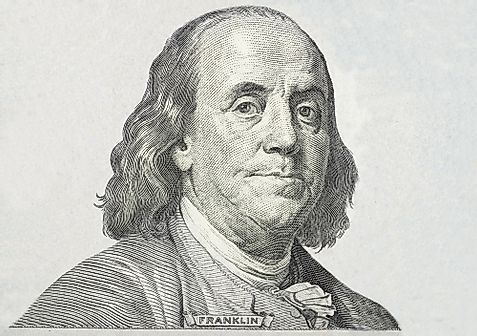 Augustus was the adopted son of Julius Caesar. As the first official emperor of arguably the most powerful Western empire in history, Augustus contributed much to the history of the Roman Empire and the world at large. He remodeled Roman civil services and rebuilt much of Rome as part of public projects, even appointing a fire-fighting service consisting of 3,500 men. Poetry and architecture also flourished under Augustus. 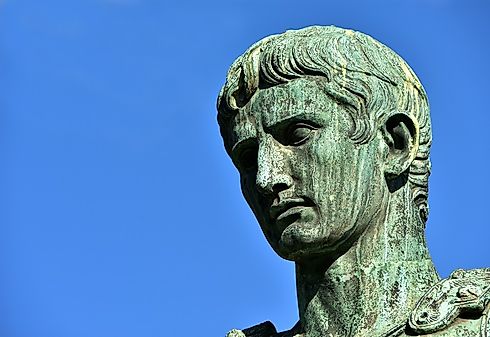