Just as humans can build amazing buildings that reach far into the sky, they can also be responsible for their demise. From ghost towns to single structures, here is an overview of some of the world's most amazing abandoned places. 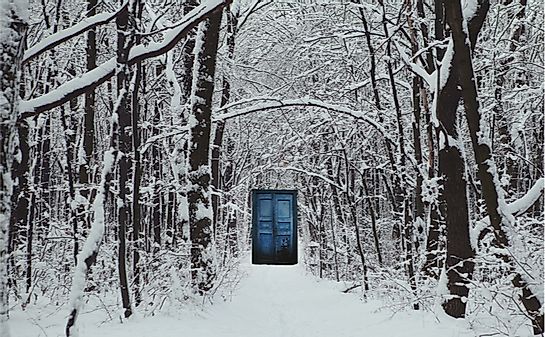 Is Narnia Based Off a Real Place?

What is the Chateau Miranda?

The Chateau Miranda is a 19th-century neo-Gothic castle in Namur, Belgium. It was built in 1866 by Edward Milner and completed in 1907 with the erection of the tower clock. 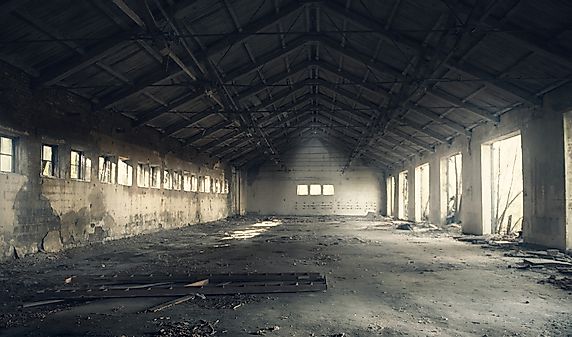 10 Famous Abandoned Buildings From Around the World

Is Barkerville a Ghost Town?

Barkerville is a ghost town found in the province of British Columbia, Canada. The town was the main town during the Cariboo Gold Rush of the late 19th century and is also one of the best-preserved towns of that period. Barkerville was established in 1862 and was named after the first gold miner to strike gold in the town, Billy Barker. Today, Barkerville is a famous tourist attraction due to its cultural and historical significance. 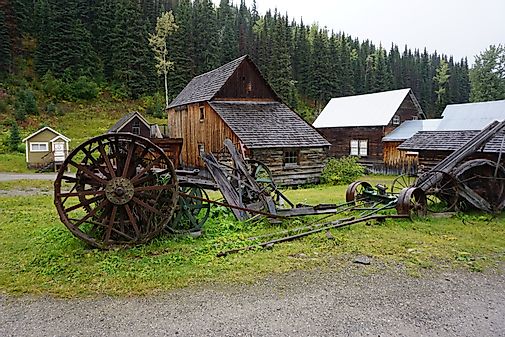