There are three types of architectural designs grouped under novelty architecture. 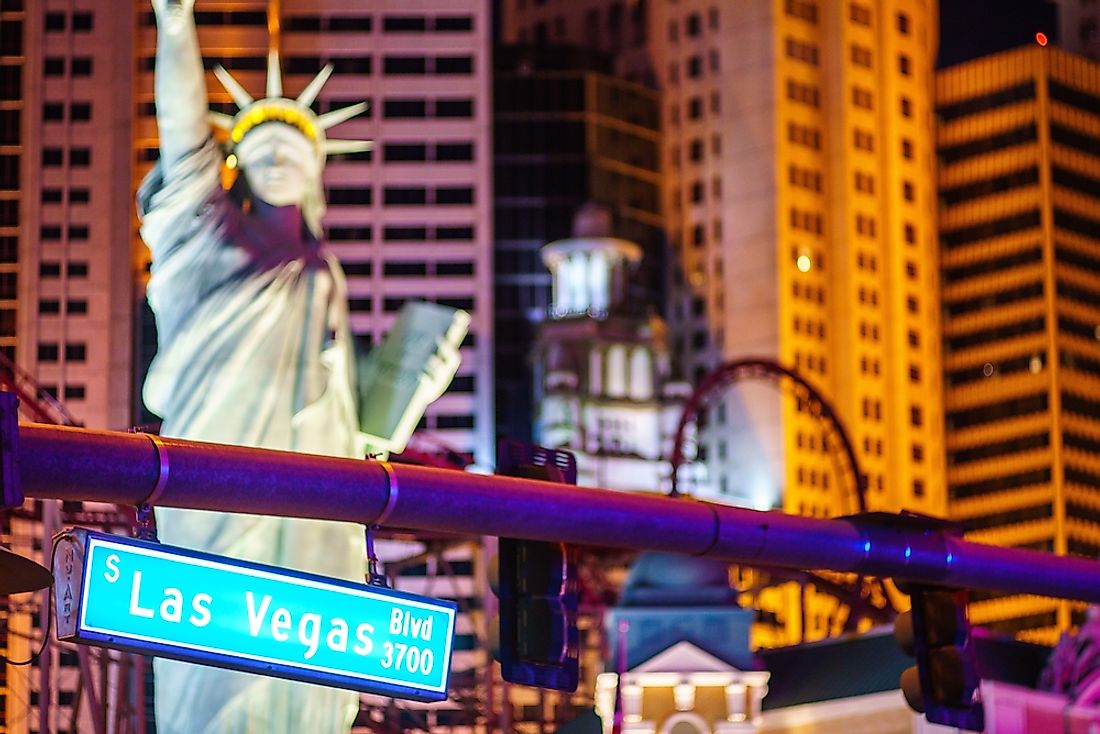 While some buildings made in this style are still functional, many have ended up non-functional and in a state of disrepair. Since most of these buildings were built along roads, construction of interstate highways has led to reduced traffic on previously busy roads leading to the death of these businesses. Some of the buildings have been moved to other locations, placed in museums, or sold off while others were demolished.

What is Novelty Architecture?

Novelty architecture refers to buildings with unusual shapes, or whose existence exists for the purpose of advertisement.

This page was last updated on June 14, 2019.
By Benjamin Elisha Sawe

What is Novelty Architecture?