Broad naves: In churches, it is characterized by broad naves (the central part of a church where services are held) with oval forms. 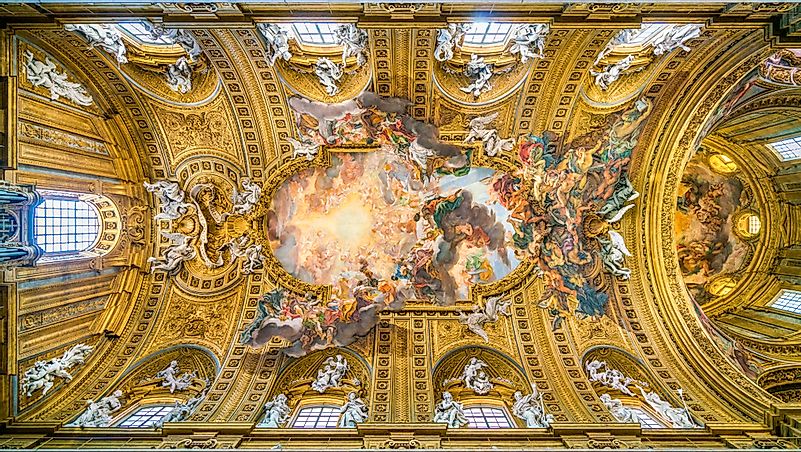 Unfinished elements: A famous element of Baroque architecture is the deliberately unfinished architectural elements that help give the design a unique feature.

Lighting: Another distinctive feature of this architectural works is the use of lighting effects as it employs the use of either intense light as well as shaded lights to bring the contrast.

Ornate finishings: The ceiling frescoes in this type of architecture are usually large scale. One feature that is common with Baroque architecture is the use of ornaments, plaster or marble finishing that give it a decorative look. 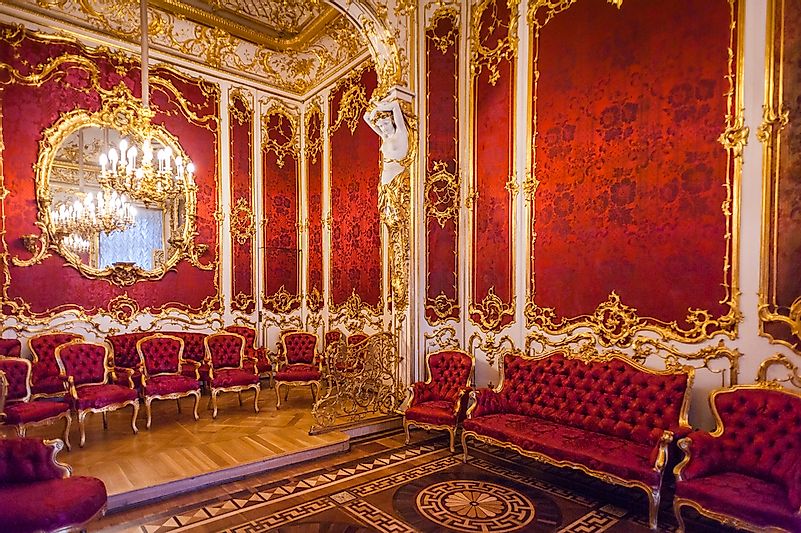 Baroque And Its Association With Colonialism

The emergence of Baroque architecture coincided with European colonialism. During this period much wealth was brought in for development. For example, Spain controlled much colonial wealth, and this is the reason the Baroque style developed extensively in Spain.

Rome in Italy is well known for its history as the home of churches. One of the first structures to be built in Rome was the Santa Susanna church that used the Baroque architectural style. Caserta Palace was the largest building to have been erected in the 18th century in Europe, and it was the last of Baroque architecture in Italy.

In Portugal, Santa Engracia church was the first church to be constructed by use of Baroque style. This church was found in Lisbon and was designed by architect Joao Antunes. By 18th century architects from the northern part of Portugal had adopted the concept of the Italian Baroque to take full advantage of the plasticity of the granite that was used in building tall buildings.

The first Baroque building in the kingdom of Hungary was the Jesuit church of Trvana that was built to resemble the Gesu Church in Rome.

In Russian sovereignty, Baroque architecture underwent three phases. That is, the first Moscow Baroque that involved the use of white decoration on the brick walls that were red common with the construction of ancient churches, the second was the advanced Petrine Baroque that was brought from the small countries, and the last phase was the Rastrelliesque Baroque.