Alaska has 33,904 miles of coastline, the longest in the United States. The state is bordered by the Arctic Ocean to the north, the Bering Sea to the west, and the Pacific Ocean to the south. The state of Florida is second on this list. It has a coastline of 8,436 miles on the Atlantic Ocean and the Gulf of Mexico. Florida's coastline is known for its stunning beaches that attract millions of tourists to the state each year. Louisiana is bordered by the Gulf of Mexico to the south. The state's coastline stretches for 7,721 miles. Unfortunately, human activity and rising sea levels have heavily degraded the coastline. Louisiana is currently losing land at a rate of 25 square miles per year. 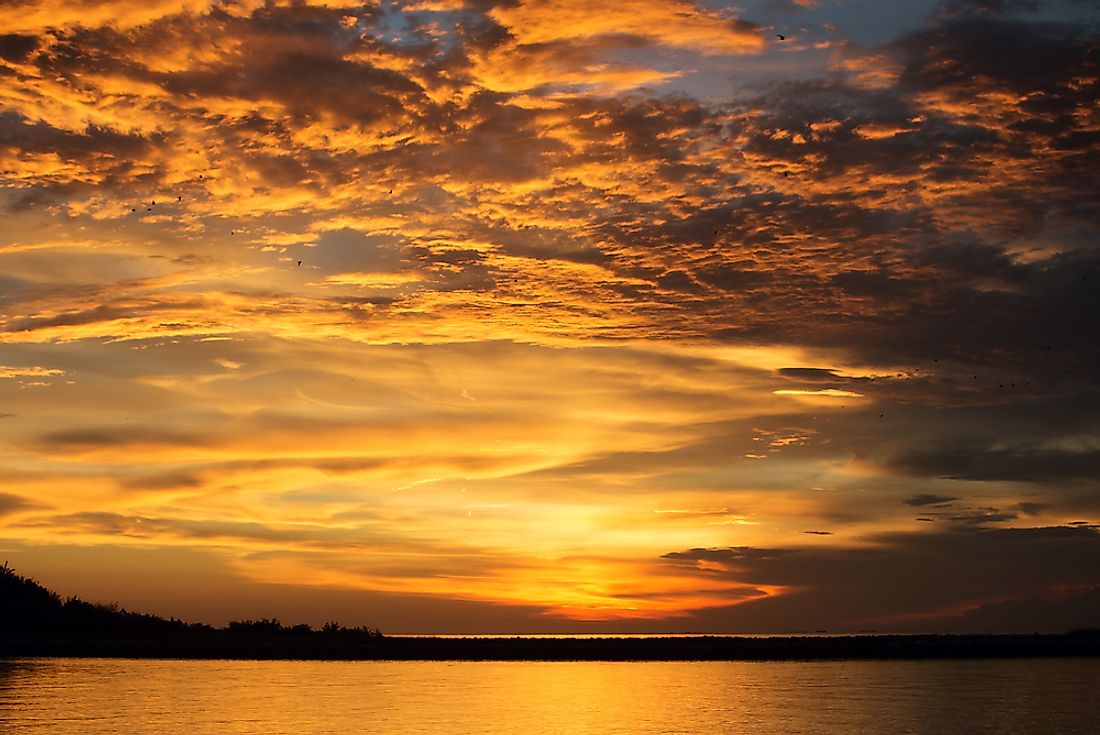 Hawaii is home to one of the most recently-formed coastlines in the US since the islands of Hawaii were formed by volcanic activity, and the volcanoes in the region continue to remain active. Of the numerous islands that make up the state, the island of Hawaii, or Big Island, has the longest coastline. The total length of the state's coastline is 1,052 miles. 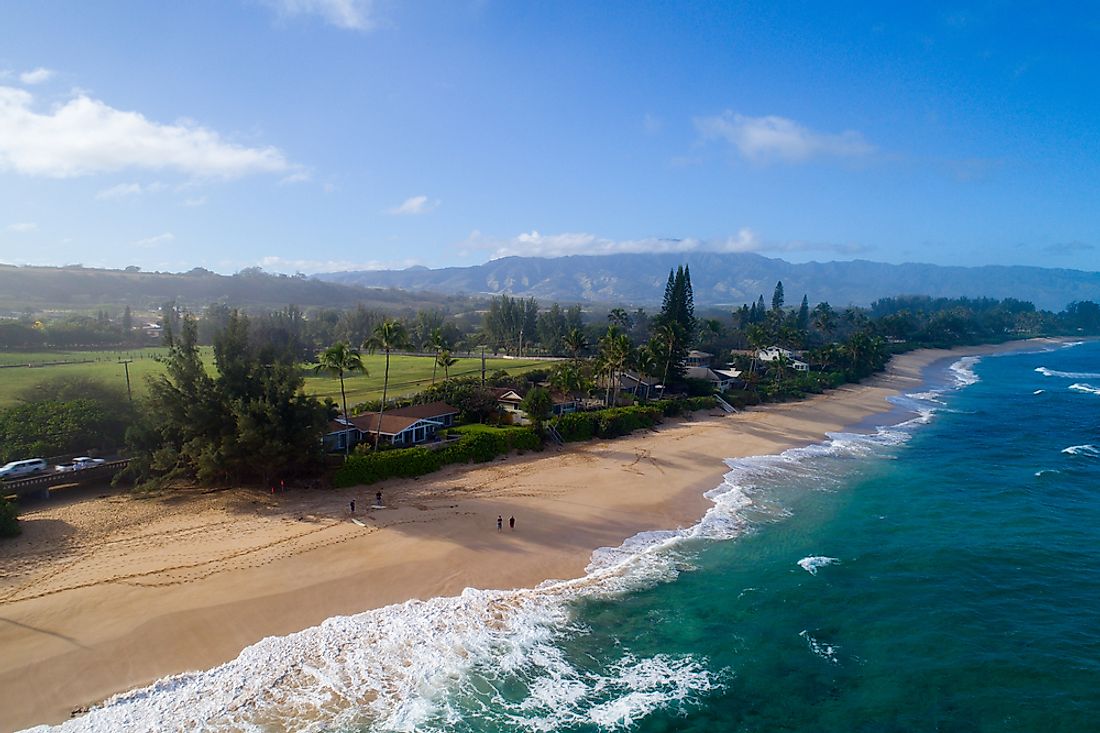 Which State Has the Longest Coastline in the US?

Alaska has the longest coastline in the United States.

US States By Length Of Coastline

This page was last updated on December 17, 2018.
By Joyce Chepkemoi

US States With the Most Coastline