Japan is an island nation in East Asia. Japan is most well known for its mega-city and capital of Tokyo, as well as its ancient history and unique culture. Japan currently has twenty United Nations Educational, Scientific and Cultural Organization (UNESCO) World Heritage Sites, with the first being designated in 1993 and the most recent having been designated this year. 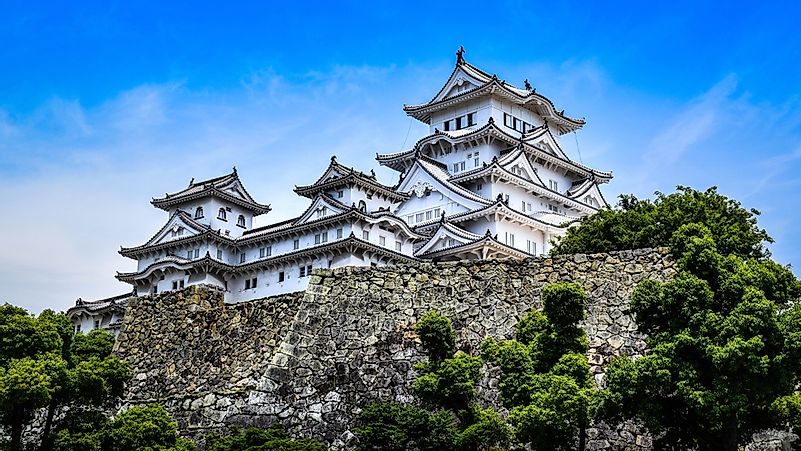 The castle of Himeji-jo was designated as a UNESCO World Heritage Site in 1993 and is located in the Hyogo Prefecture in the city of Himeji. Himeji-jo was built in the early part of the 17th Century and is the best surviving example of Japanese castle architecture from the era. The site is made up of 83 buildings that have an array of highly developed protection devices and defense systems. The castle is constructed out of wood and has white plastered earthen walls with multiple roof layers. The castle is noted for its unique ability to combine visual appeal with a highly functioning defense system. The site of Himeji-jo is important today for being a masterpiece of Japanese construction in wood for castle architecture and also for its aesthetic appearance. 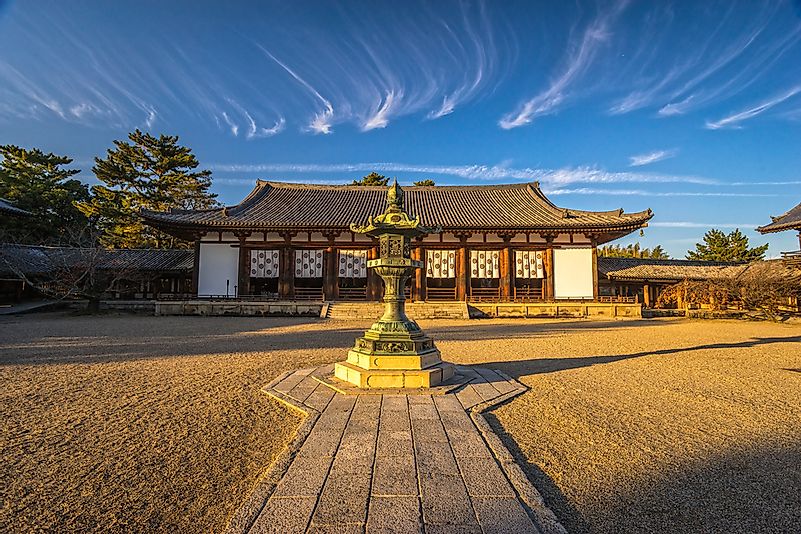 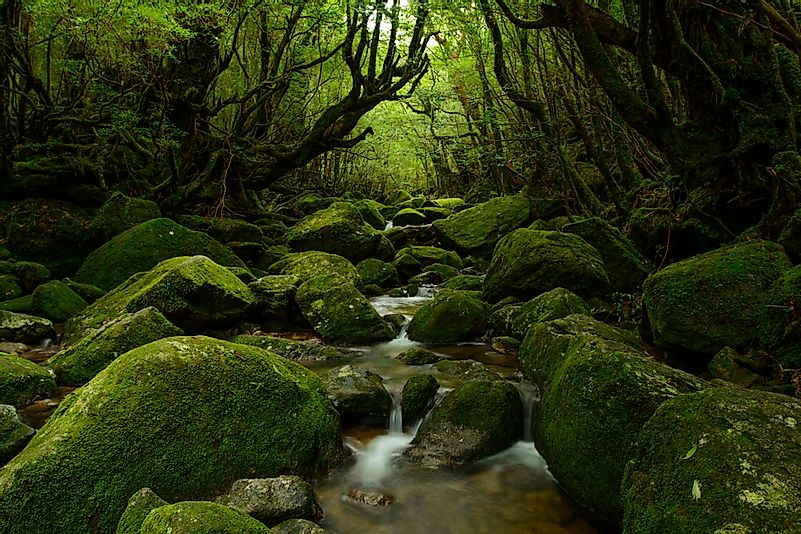 The site of Yakushima was designated as a UNESCO World Heritage Site in 1993 and is located in the interior of the island of Yakushima that is part of the Kumage-gun Kagoshima Prefecture. Yakushima is a primeval temperate rainforest where the Palearctic and oriental biotic regions meet, which causes the site to have a large amount of magnificent flora. There are around 1,900 species and subspecies of flora, including an ancient species of Japanese cedar and the remains of an ancient warm-temperature forest that can only be found in the region. The site is also home to 150 bird species and 16 mammal species. The site of Yakushima is important today due to its unique and even ancient ecosystem and flora, as well for scientific studies of various aspects of the area.

The castle of Himeji-jo was kept intact from the 17th through 19th Centuries due to the regular repair efforts that were maintained there. The only loss of buildings was when the national government took over the site and at some point replaced part of the west bailey and samurai houses with military buildings, although these military buildings were removed in 1945. The government has worked to keep the site's integrity and authenticity highly intact, with the only modern elements being a reinforced concrete foundation raft that was added to protect the building from earthquakes. The Horyu-ji Area Buddhist Monuments are in a good state of preservation since conservation work on the site has been done since 1895, while also managing to keep a high level of authenticity to the site. The property's integrity in whole and it is under solid protection, facing no real threats. The site of Yakushima today takes up about 21% of the land on the island and has the widespread political and public support for keeping the integrity of the property. The major concern for the site is what impact tourism may be having on the area, although patrols are undertaken to monitor them and the facilities for tourists have been improved to be more environmentally friendly.

What UNESCO World Heritage Sites are in Japan?

Japan currently has twenty UNESCO World Heritage Sites, with the first being designated in 1993 and the most recent having been designated this year. Sites include Himeji-jo, Yakushima, and Nara Historic Monuments.