A picturesque 45-minute drive from Halifax, Peggy's Cove is one of the busiest tourist attractions in Nova Scotia and is a prime stop on the Lighthouse Trail scenic drive. Its famous and iconic lighthouse marks the eastern entrance of St. Margarets Bay and is officially known as the Peggy's Point Lighthouse.

Peggy's Cove is primarily a tourist attraction, although its (30 some inhabitants) still fish for lobster. This quaint community maintains a rustic undeveloped appearance, and on a recent trip to the "Cove" I was told that it hosts nearly 500,000 visitors each year, with most tourists first arriving in Halifax on a cruise ship during the summer months.

The first lighthouse at Peggy's Cove was built in 1868 and was a wooden house with a beacon on the roof. The current structure, an octagonal lighthouse was built in 1914. It is made of reinforced concrete but retains the eight-sided shape of earlier generations of wooden light towers. It stands almost 15 metres (50 ft) high. 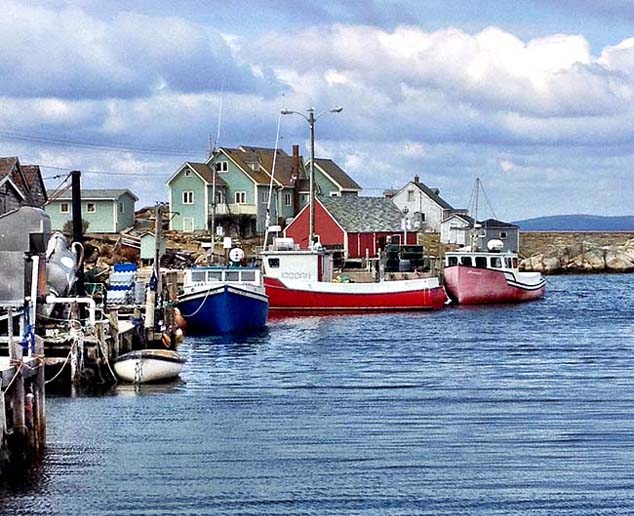 The village of Peggy's Cove was formally founded in 1811 when the Province of Nova Scotia issued a land grant of more than 800 acres to six families of German descent. The settlers relied on fishing as the mainstay of their economy but also farmed where the soil was fertile. The community supported a schoolhouse, church, general store, lobster cannery and boats of all sizes that were nestled in the Cove. Many artists and photographers flocked to Peggy's Cove, and as its fame spread and the access road improved, the number of tourists increased. 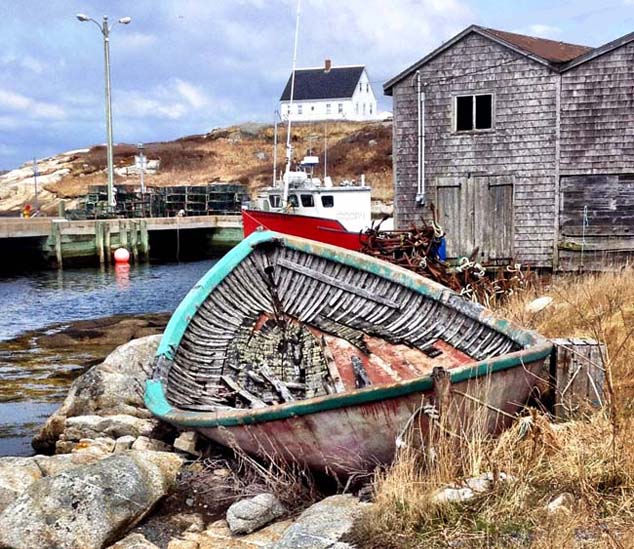 Roads and several homes were badly damaged at Peggy's Cove in 2003 by the extensive flooding that accompanied Hurricane Juan which also damaged the cove's breakwater. The breakwater was further washed away by Hurricane Bill in 2009, allowing waves to seriously damage a home and giftshop, and washed away one of the cove's characteristic wooden fish sheds. 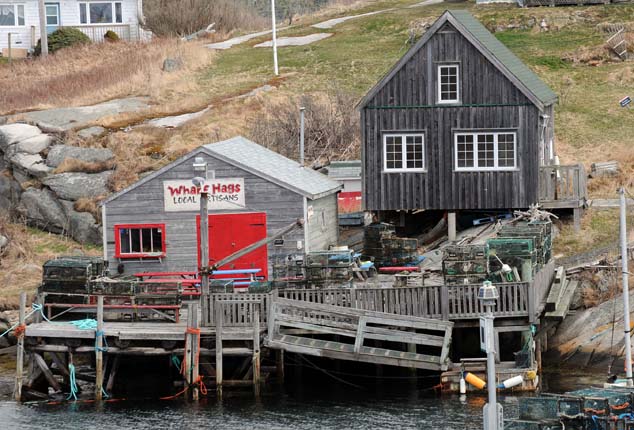 From its inception, the community's economy revolved around the fishery, however, tourism began to overtake fishing in economic importance following the Second World War. The regional municipality and the provincial government have strict land-use regulations in the vicinity of Peggy's Cove, with most property development being prohibited. Similarly there are restrictions on who can live in the community to prevent inflation of property values for year-round residents. 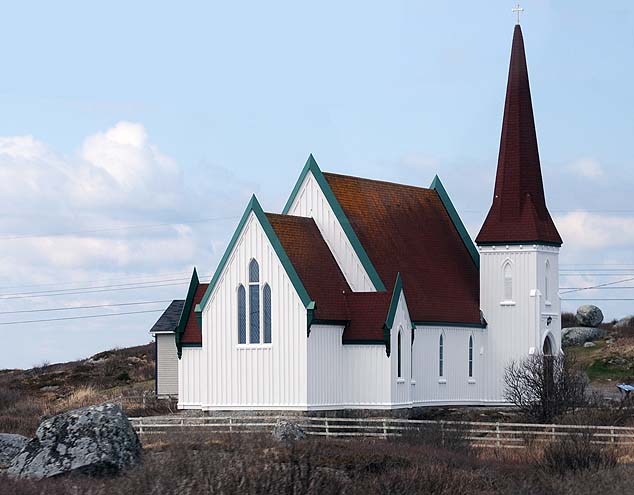