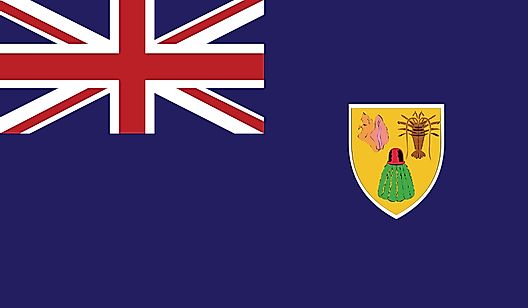 Related To Turks and Caicos