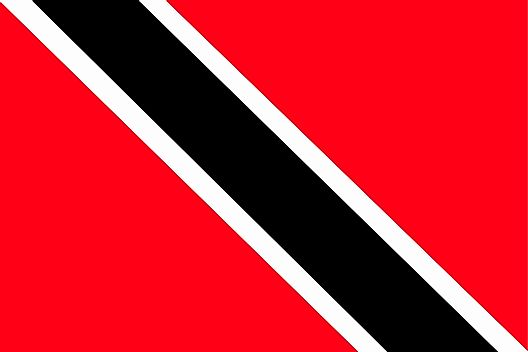 Located just a few miles off the South American continent, Trinidad and Tobago are hilly islands with a few mountains of note.

Trinidad is crisscrossed by mountain ranges; the most dominant of these is the Northern Range. It is a rugged area of hills and peaks with the highest point being El Cerro del Aripo at 940 m (3,084 ft) high.

The lower Central Range spreads across the central area of the island, and in the far south a scattered group of hills border the southern coastline.

Trinidad is drained by numerous rivers and streams, with the Caroni and Ortoire rivers the most significant.

As for Tobago, there is a central ridge running down its spine, with some elevations exceeding 600 m (1,968 ft).

The island has numerous small rivers and streams, and its coastline is ringed by bays, beaches and a narrow coastal plain that rises into the hills.

Tobago has a number of small islands running along its eastern coastline.