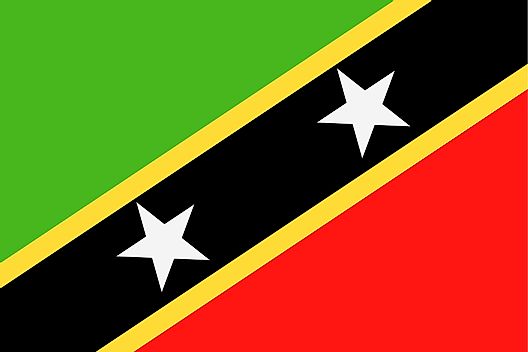 Long the homes of the Kalinago Indians, these islands were first viewed by Columbus in 1498.

In the early 17th century the first British colonists on the island of St. Kitts called it "St. Christopher's island." The island of Nevis was first colonised in 1628 by British settlers from Saint Kitts.

Using St. Kitts as a base of operations, the British and French would later sail through the eastern Caribbean, colonizing a wide assortment of islands.

From previous explorations the Spanish also had claims to these islands, and they returned in force in 1629. They quickly occupied both islands and deported those initial English and French settlers.

When the Spanish moved into South America, settlers from England and France kept returning to this tropical paradise. After both nations battled for control for nearly a century, the islands were ceded to the British in 1713.

As an interesting historical note, Alexander Hamilton, the first United States Secretary of the Treasury, was born on Nevis in 1755.

Sugar production was very lucrative on the islands, and like all of the British colonies and possessions in the eastern Caribbean, African slavery and civil rights were also on-going hot-button issues in Nevis and St. Kitts.

The enslaved Africans formed the large labor force on the sugar plantations, and when their emancipation occurred throughout the British Empire in 1834, their personal independence seemed inevitable.

And that long association with Britain, and briefly with Anguilla, finally ended in 1983 when St. Kitts and Nevis gained their total independence.

St. Kitts is today a (growing in popularity) cruise ship destination, and the surrounding waters is a magnet for scuba divers and snorkelers.

Separated by a narrow channel from St. Kitts, Nevis is dominated by the remnants of a solitary volcano, and famed for its restored sugar plantations (now secluded inns), black sand beaches and local charms.

Both of these mountainous islands are volcanic in origin, and covered with lush rain forests, green valleys and miles and miles of pristine beaches.

Both islands are known for their low-key, relaxed atmosphere, and for their welcoming hospitality.

What is the Currency of Saint Kitts and Nevis?

The official currency of Saints Kitts and Nevis is the East Caribbean dollar. 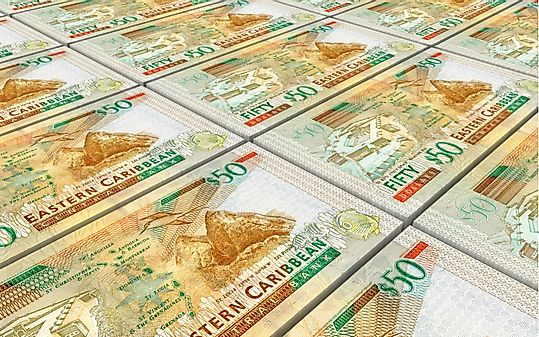 What is the Currency of Saint Kitts and Nevis?

What Is The Culture Of Saint Kitts And Nevis?

Saint Kitts And Nevis has a vibrant and lively culture that reflects influences of African, European, and East Indian cultures. 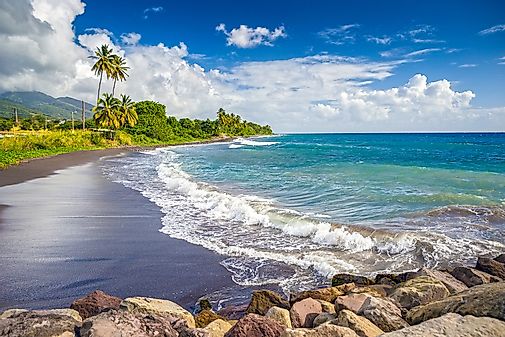 The Culture Of Saint Kitts And Nevis

About Saint Kitts and Nevis

Related To Saint Kitts and Nevis