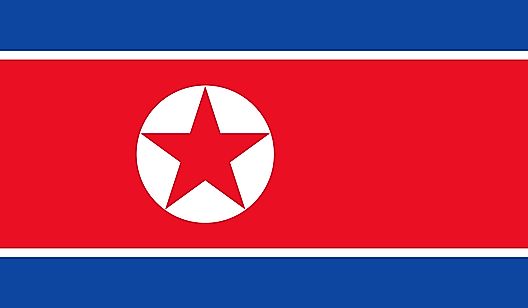 Archaeological evidence on the Korean Peninsula indicates that humans inhabited this land some 500,000 years ago. 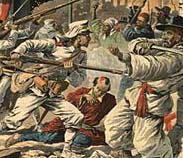 Gojoseon, the first Korean kingdom, was founded in 2333 BC by Dangun. They controlled Korea and parts of Manchuria until their collapse in 108 BC, after a series of conflicts with the Han Dynasty. In its aftermath, the Proto-Three Kingdoms emerged.

Among the numerous states that made up the Proto-Three Kingdoms, the most influential were Dongbuyeo and Bukbuyeo. However, it was the states of Goguryeo, Baekje and Silla that advanced into the Three Kingdoms of Korea which dominated the Korean Peninsula and certain parts of Manchuria from 57 AD to 668.

The Three Kingdoms unified under Silla in 676, leading to the North South States Period. During this time, the relationship with China remained somewhat peaceful.

Unified Silla weakened as internal conflict prevailed, and in 935 they surrendered to Goryeo. Mongol invasions crippled the Goryeo Dynasty during the 13th century; although Goryeo continued to rule Korea until 1392 as an ally to the Mongols. 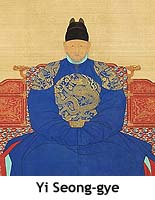 Following the Goryeo Dynasty, General Yi Seong-gye (Taejo) organized the Joseon Dynasty. For the next five centuries, internal conflict and civil unrest plagued the region. Conditions only worsened at the onset of the Japanese invasion of Korea in 1592 and then by the Manchu invasion of 1627.

Joseon was renamed in 1897 to the Korean Empire, and Emperor Gojong took control.

During the 20th century, Korea saw a significant turn of events. In a land-grab, Japan annexed the entire peninsula in 1905. At the end of World War II (in 1945) Korea was split into North and South, with the 38th parallel the general demarcation line.

After the division of the Korean Peninsula, border conflicts began to intensify between the north and south as both sides fought to gain complete power.

Then, on June 25, 1950, North Korea invaded the south sparking the Korean War, lasting for three years until the north was defeated by a US-backed republic in the south.

North Korea, under its founder President Kim Il Sung, established a socialist economy and a self-reliance policy in foreign policy and national defense.

Kim's son, Kim Jong Il, was officially designated as Kim's successor in 1980, and on his father's death in 1994, he assumed full power.

Under the rule of Kim Jong Il, demoralization swept ruthlessly across the land, and after decades of economic mismanagement and misplaced resource allocations, North Korea now relies heavily on international aid to feed its growing population, while sadly continuing to expend resources to maintain a huge army. 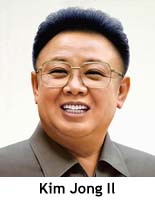 However, tensions again flared between the two sides as a South Korean navy ship was sunk in 2010 by a reported North Korean torpedo.

Kim Jong-un, the youngest son of Kim Jong-Il, was declared supreme leader of North Korea following the death of his father on December 17, 2011.

North and South Korea are as different as black and white when economies, living conditions and personal freedoms are compared, but on the Korean Peninsula today there are millions of people still hoping for the eventual reunification of their common culture and extended families. 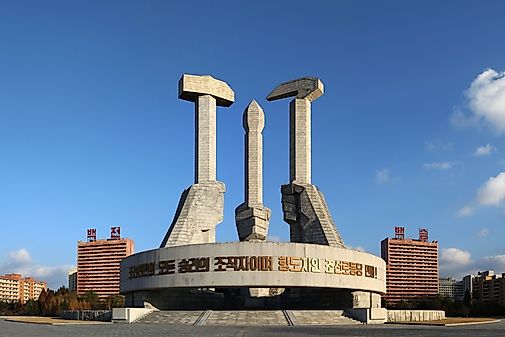 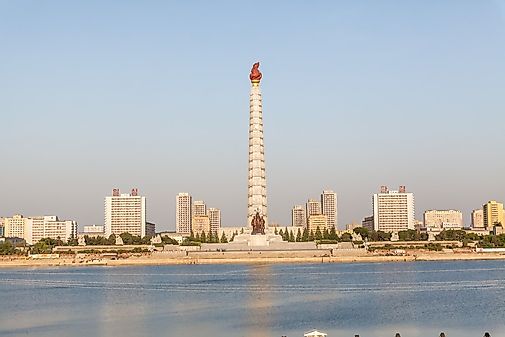 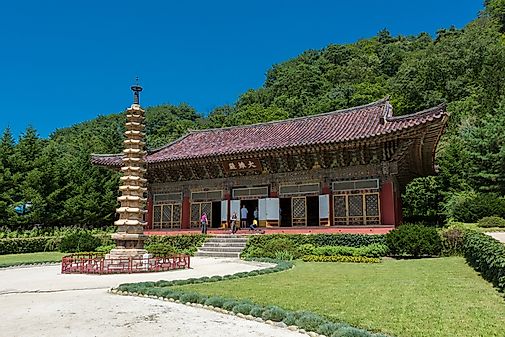 Kim Jong-Un is the current leader of the Democratic People’s Republic of Korea, often called North Korea. He was born on either January 8, 1984 or July 5th, 1984, however, no literature has documented his exact date of birth. 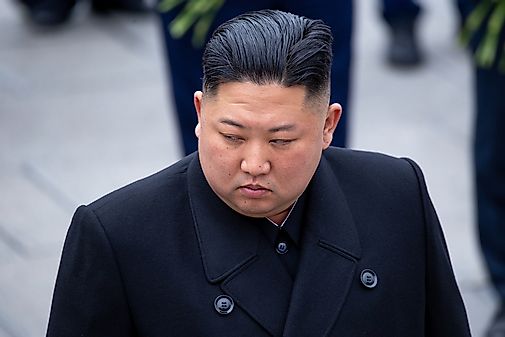 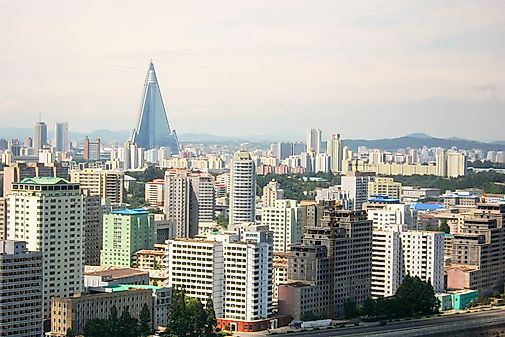 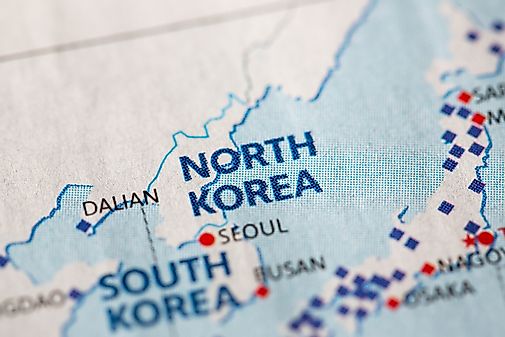