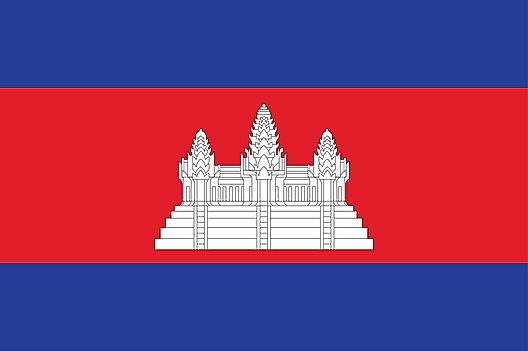 Much of Cambodia's overall land area is a series of rolling plains, north to south.

Its most striking landforms include Tonle Sap Lake, and the Mekong River, which crosses the entire country as it flows through the Mekong Lowlands and on to the South China Sea.

Two mountain ranges of note include the Dangret range on its northern border with Thailand, and the Cardamom range in the west. 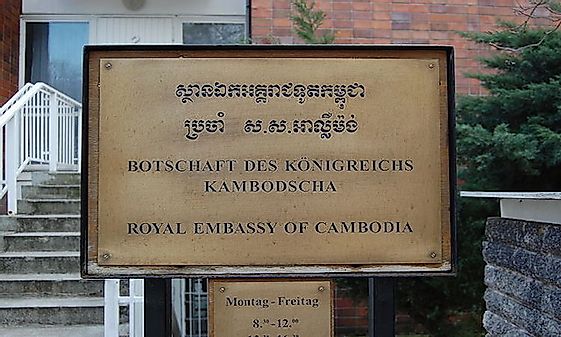 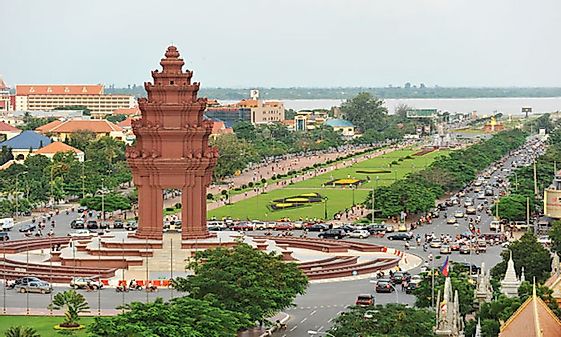 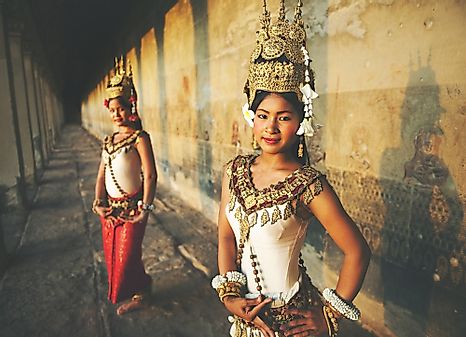 What are the Ecological Regions of Cambodia?

Indochinese mountains, forests, and the Mekong River embody the physical landscape and habitats of Cambodia. Ecological regions include the Annamite Range Moist Forests and the Central Indochina Dry Forests. 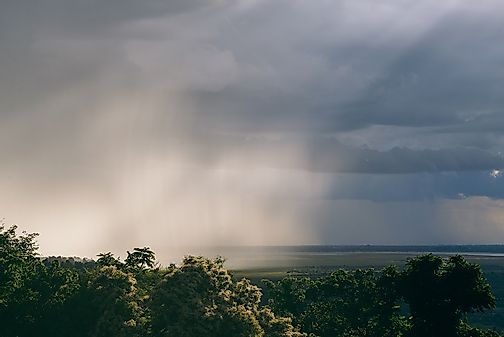 Where is the Preah Vihear Temple?

The Preah Vihear Temple is located in the Dangrek Mountain range, which forms the border between Thailand and Cambodia. Because of its location, Cambodia and Thailand disputed ownership until 1962, when the International Court of Justice ruled that it belonged to Cambodia. 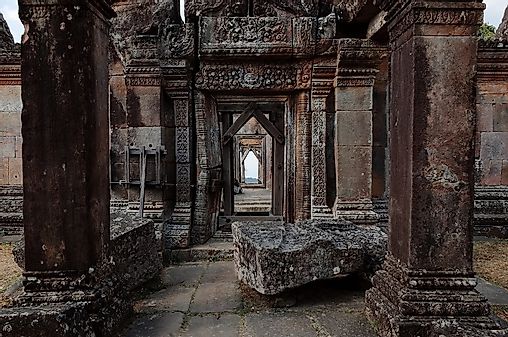 What is Angkor Wat?

Angkor Wat temple is unique from all of the other temples in the area. While the other temples are aligned towards the east, it is aligned to the west. This aspect has given it an extra beauty especially during the sunset. UNESCO in collaboration with the Cambodian government has put in place measures to curb commercial and mass tourism to preserve the rich cultural heritage of the site. 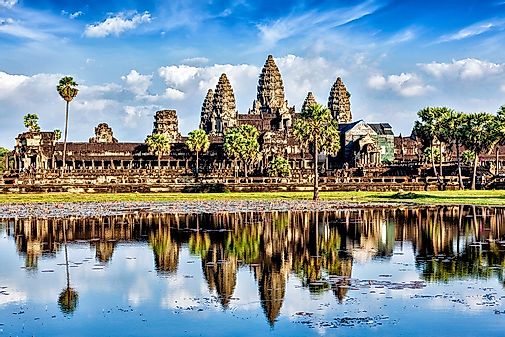