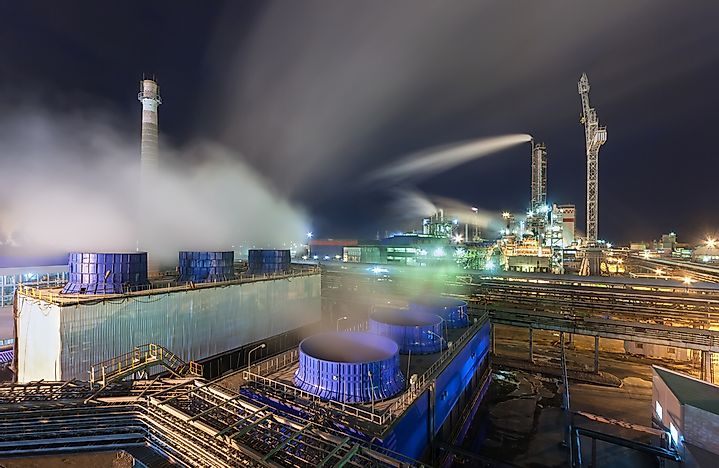 What is the Haber-Bosch Process?

The Haber-Bosch process was invented by two German chemists in the early 20th century. 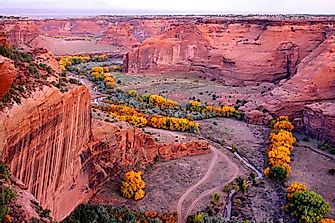 What is a Tautological Place?

A tautological place has a name which is made up of two names with the same meaning. 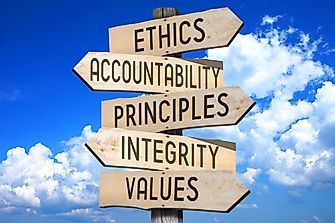 What is Cultural Relativism?

Cultural relativism is the idea of viewing a culture from the mindset and beliefs of the culture itself.